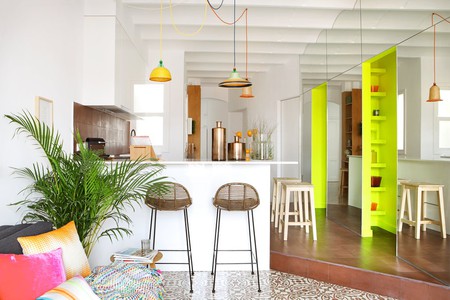 The Catalan capital may well be best known for its modernist marvels and breathtaking gothic buildings, but there is plenty happening in terms of modern architecture too. Whether it’s bringing a fresh new face to some of the city’s up-and-coming districts or remodelling old buildings to give them new life, these emerging Barcelona-based architects are worth looking out for.

The team at NOOK have been getting a fair bit of attention online recently for their stylish remodelling of old Catalan apartments in the city’s Gothic Quarter and their skill for working with the traditional, patterned tile floors which are so typical of the area. By removing partitions but leaving the tiles in place, they reveal a mosaic of color and geometry which gives structure to the space. Perhaps one of their most personal projects to date was the design of their own co-working space in the old industrial neighborhood of Poblenou. 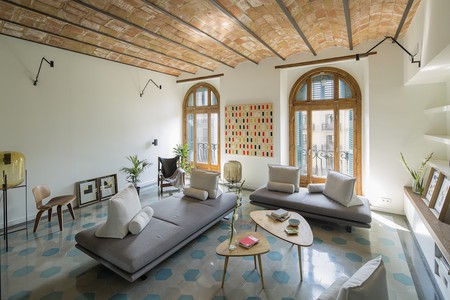 One of the newest studios to open in Barcelona, Bajet Giramé is the brainchild of emerging architects Pau Bajet and Maria Giramé. They both graduated from the Barcelona School of Architecture in 2013 before opening the studio simultaneously in Barcelona and London in 2015 after having both worked for David Chipperfield Architects in London for a number of years. Even as relative newcomers some of their most recent projects have already been scouted out by international competitions such as Europan and Eme3. 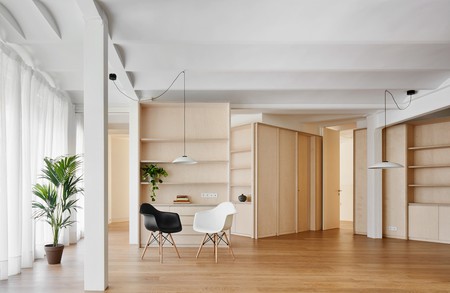 This relatively young studio was founded by architect Raúl Sánchez who graduated from the Granada School of Architecture before settling in Barcelona in 2005. Escaping any form of specialization, the studio works across the areas of architecture, design and urbanism. One of their most recent projects, ‘Tamarit Apartment’, was nominated for the Building of the Year 2017 by online magazine ArchDaily. 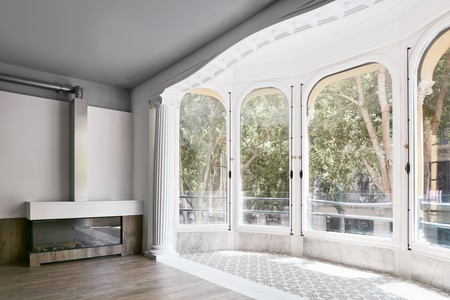 Founded in 2008, MIEL Arquitectos was co-founded by French architect Elodie Grammont and Spain’s Miguel Ángel Borràs. They have worked on construction projects such as an energy efficient ‘tree-house’ in Mallorca, as well as urban landscape projects and interior design. Some of their most recent projects have included the renovation of a 19th-century building from the Eixample district of Barcelona, working with the existing structure to bring in more light and create a greater sense of space. Since 2010 they have also been at the head of the BAW — Barcelona Architectural Walks — a project offering a series of urban walks around Barcelona led by architects. 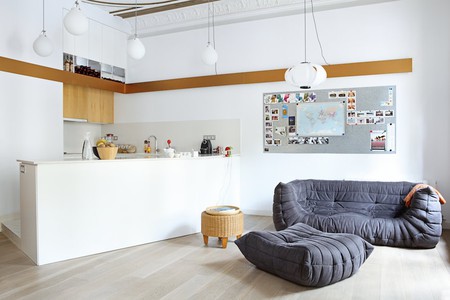 Founded in 2005, Peris + Toral is the studio of Spanish architects Marta Peris Eugenio and José Manuel Toral Fernández who both trained at the Barcelona School of Architecture. Their work concentrates on the creation and redesign of living spaces and they’ve won a number of local and national awards for their projects across Barcelona and neighboring towns. They also won the ATEG Prize for their design of the Information Desk in the Glòries neighborhood of Barcelona. 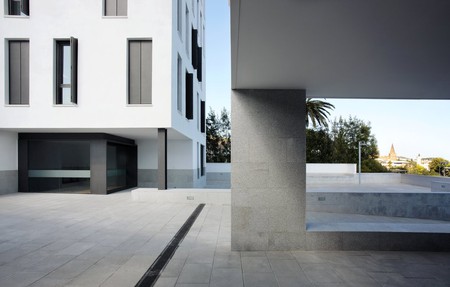 Can Caralleu Courtesy of Peris + Toral

This up-and-coming studio is one to look out for. RÄS studio has stood out in recent months for their fresh approach to working with old apartments to give them new life. One of their most recent projects, la Carmina, saw them strip back the inside of a run-down old flat to reveal stunning brick walls and original ceiling beams. The space was completely redesigned and involved the creation of two freestanding white cubes to make space for the bathroom area and offer a separation between living areas. 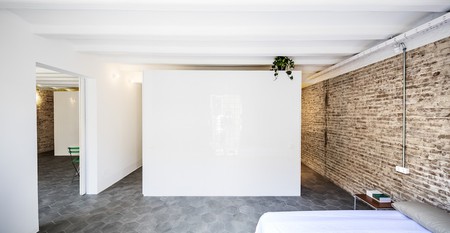 The team at SCOB Architecture and Landscape were tasked with the redesign of Barcelona’s luxury super-yacht marina Port Vell. Located in the heart of the Barceloneta neighborhood, the building has given a modern new face to the city’s historic fishing district. The project included the design of the exclusive One Ocean social club and restaurant, as well as the marina offices and 16,000 square meters of quayside landscaping. The design boasts large perforated cladding which connects the different spaces and aims to imitate the white hulls of the boats in the port. Check out their website: www.scob.es.