7 Spanish Films You Should Watch on Netflix 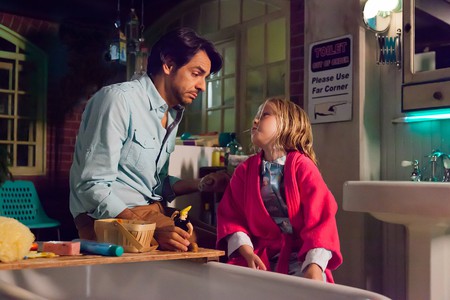 Netflix’s first original foreign-language film follows a tense meeting between four friends and business partners who gather one night to make an almost impossible decision: which of them will take the fall for their fraudulent activities, sacrificing themselves to save their business partners from personal and financial ruin? The film stars Spanish actor–director Paco León and is a tense, 77-minute rollercoaster ride. Watching four people talking has never been so exciting. 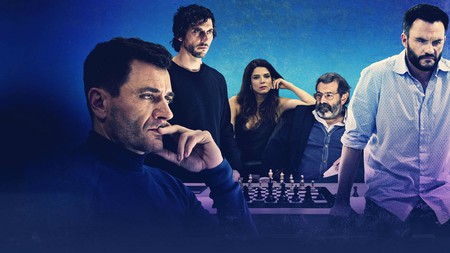 This big-hearted tearjerker was the biggest sleeper hit of 2013, and, thanks to glowing word of mouth reviews, beat 12 Years a Slave to become the top-grossing independent film of the year in the USA. It follows a man who suddenly gets custody of a daughter he never knew existed, and explores how he copes with his new-found responsibilities. Their cute dynamic makes for plenty of laughs, and a third act twist leaves the film sticking in the mind well after the credits roll. 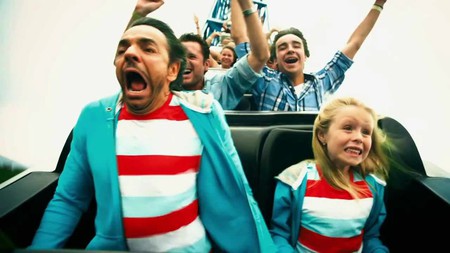 This modern Spanish classic was the first film by J A Bayona, who will direct the fifth instalment of the Jurassic Park series. It follows Laura, who returns with her husband and young son to the orphanage where she lived as a child, hoping to convert it into a home for disabled children. When her son, Simón, starts to make friends with other children living in the orphanage, Laura soon starts to suspect the building is haunted.

This thought-provoking film takes place in 2041, with humans and machines living side by side. It follows Alex, a brilliant software engineer who is attempting to make a child android. When he returns to his home town, he finds the ideal person on whom to base the new android: his niece Eva. 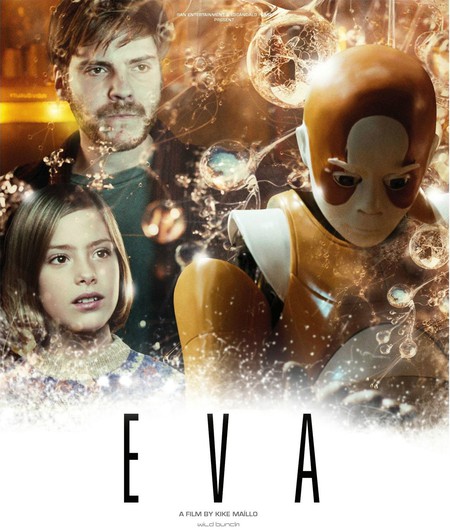 This film follows a young Mexican man who travels to Germany to find a better life, with the promise that he can stay with his friend’s aunt. But on arrival in the town of Wiesbaden, he can’t find her and is forced to live on the streets. His future looks bleak until he meets an 80-year-old woman who befriends him and offers him somewhere to stay. This culture-clash drama is funny and moving – make sure to have your tissues on hand.

A biopic of Mexican pop legend Gloria Trevi, this film explores the Mexican Madonna’s rise to fame, from young wannabe to chart-topping star. She enjoys success across Latin America until a sex scandal threatens to halt her career forever. The film won five Ariel awards, Mexico’s version of the Oscars, including Best Actress for Sofía Espinosa. 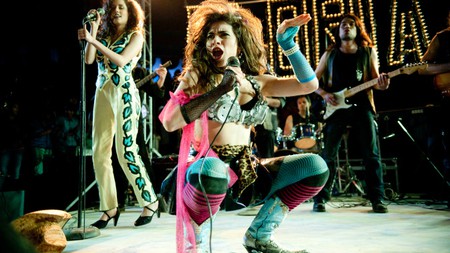 This Spanish romantic comedy tells the story of Spanish couple Alex and Eva, who, after years of dating, decide to tie the knot in the English country village where they first met. The trouble is, Alex and his huge extended family can’t fly to England when all flights are cancelled indefinitely because of a strike. Cue a madcap journey across Europe: will Alex and his crazy family arrive in time? 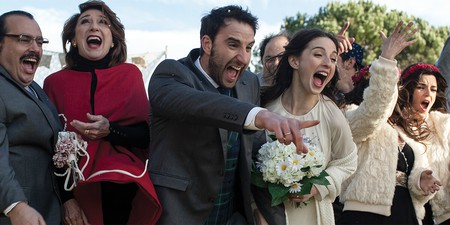 It's Now or Never | ©Courtesy Zeta Cinema
Give us feedback