7 Short Reads That Provide the Perfect Introduction to Spanish Culture 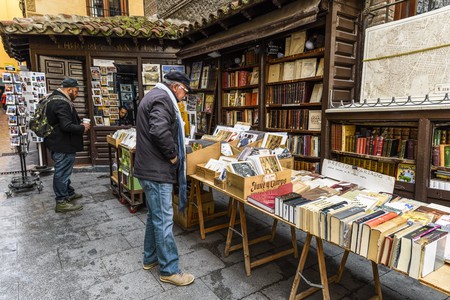 There’s no denying that Spanish culture is as rich and varied as its many regions. No matter how long you spend here, it seems there’s always more to discover about Spanish history, traditions and ways of life. Whether you’re planning a trip or have lived here for years, check out these insightful books on Spanish culture.

Driving Over Lemons: An Optimist in Spain, Chris Stewart

As its title suggests, this is the story of a British expat family who embark on a new life in Spain full of optimism despite the ups and downs of life in a foreign country. Along the way they encounter a string of unlikely local characters including seasoned farmers and expat artists with whom they slowly but surely form friendships. All in all the book paints an endearing, if at times a little romantic, picture of life in rural Spain and leaves you feeling that a little optimism can go a long way at times. 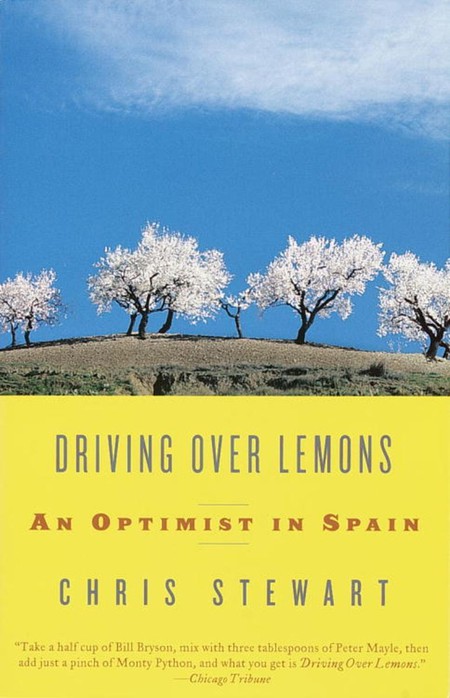 Driving Over Lemons: An Optimist in Spain I Courtesy of Vintage Departures

The Shadow of the Wind, Carlos Ruiz Zafón

This best-selling novel by Catalan author Carlos Ruiz Zafón, one of Spain’s most successful contemporary authors, has sold over a million copies in the UK alone to date. Set in a fictional Barcelona shortly after the Spanish Civil War, the novel tells the story of a young boy mesmerised by a mysterious book and a dark tale of murder and romance. While fictional, the novel’s description of Barcelona gives a vivid introduction to life in the Catalan capital. 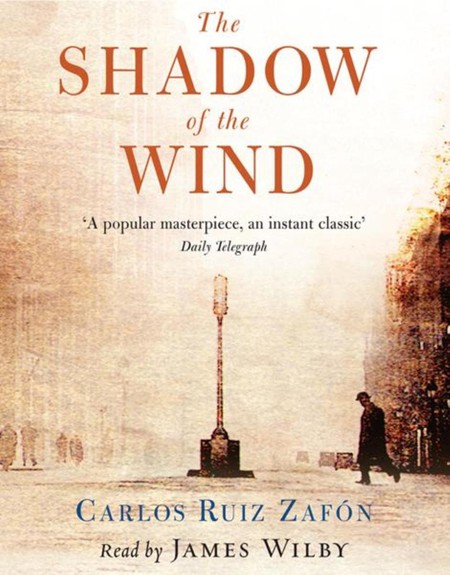 The Shadow of the Wind I Courtesy of Orion Books

If you want to get to grips with modern Spanish history, The New Spaniards by John Hooper is a brilliant introduction to life in Spain after the Franco dictatorship. A time of cultural awakening – and reckoning – the era from the 1980s onwards has been one of emancipation, but also more recently of economic crisis and political turmoil. Hooper’s updated version of his original 1986 The Spaniards offers great insight into the concerns, morals and pleasures of contemporary Spanish society. 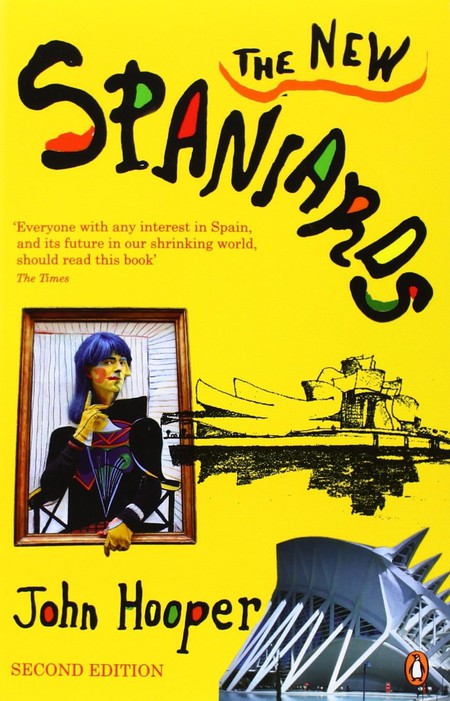 The New Spaniards I Courtesy of Penguin Books Ltd

The Forging of a Rebel, Arturo Barea

This three-part autobiography was praised by both George Orwell and Gabriel García Marquez, who described it as one of the best Spanish books to have been written after the Spanish Civil War. The trilogy recounts the author’s childhood and early adulthood, from his poor upbringing in Madrid to his military service in North Africa and his engagement during the Civil War. At times hard, and at times inspiring, the author’s story resonated with an entire generation of Spaniards for whom this gritty tale was all too familiar. 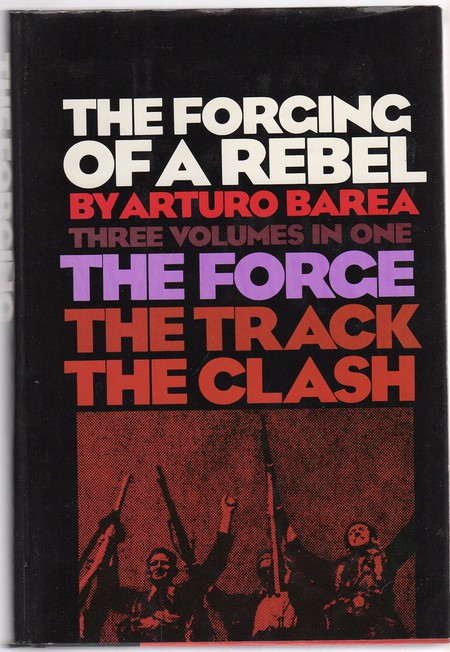 The Forging of a Rebel I Courtesy of Viking

This was the first novel by American poet Ben Lerner and it won him the 2011 Believer Book Award. The novel’s main character – hero isn’t quite the right word – is an American poet who, having been awarded a prestigious scholarship, arrives in Madrid under the pretence of studying the Spanish Civil War. Instead he spends most of his time in a self-indulgent bubble of contemplation, recreational drugs and romance. Along the way the reader is offered a depiction of Madrid in the early 2000s, around the time of economic crisis, and while tinged with the protagonists abysmal cynicism, the narrative is also full of life and intrigue. 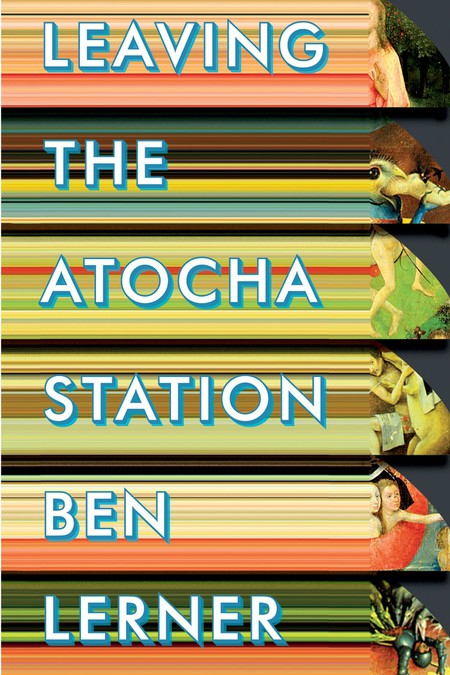 Leaving the Atocha Station I Courtesy of Coffee House Press

Steven Nightingale is an American author who fell in love with the Southern Spanish town of Granada some years ago. In this homage to his adoptive home, the author explores a curious passage of Spanish history, namely the so-called Convivencia during which both the Christian Kings and Islamic Rulers governed the Iberian peninsula. Granada, with its impressive Mudéjar architecture, is a vivid reminder of this unique cultural cohabitation and its lasting imprint on Spain today. 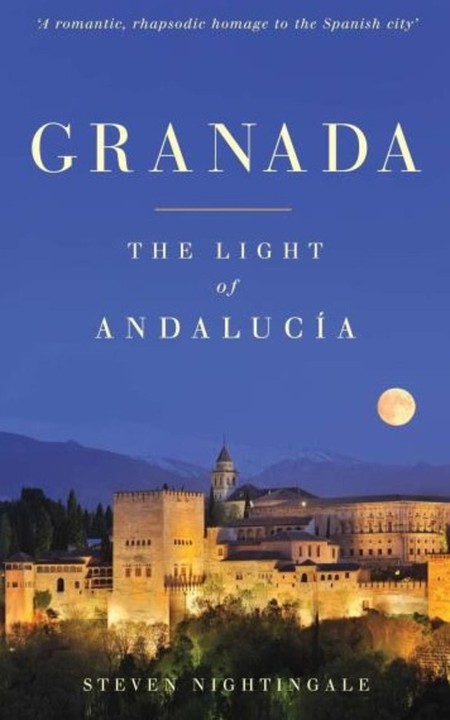 Granada: The Light of Andalucía I Courtesy of Nicholas Brealey Publishing

While this is no light read, it is one of the most comprehensive and well-researched books about recent Spanish history around. Giles Tremlett looks back at the Spanish Civil War and the ensuing dictatorship, and asks how Spanish society has come to terms with its dark past – if indeed it has at all. Rich in facts and insightful anecdotes, the book covers everything from religion to music, and is as relevant now as it was when it came out ten years ago. 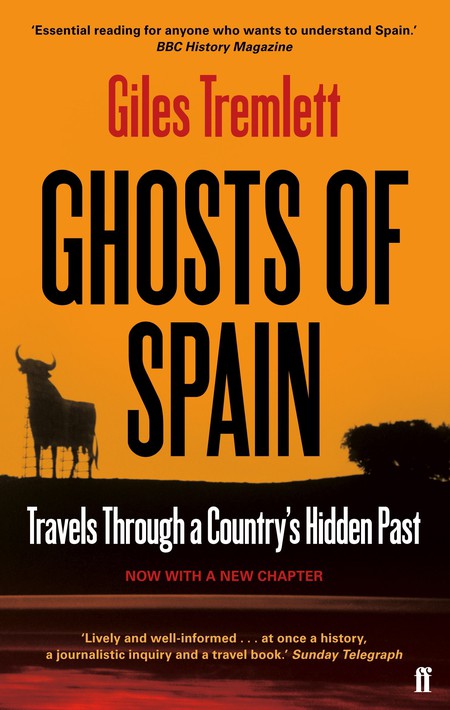 Ghosts of Spain I Courtesy of Faber & Faber
Give us feedback