7 Reasons Why You Should Visit Almeria, Spain At Least Once in Your Lifetime 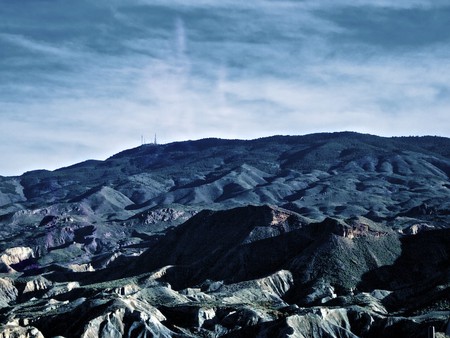 The Tabernas Desert in Almeria | © mhiguera/WikiCommons

Almeria is one of Andalusia’s most fascinating cities and a real hidden gem. It boasts a rich history, free tapas and some of Spain’s most spectacular beaches, to name but three of its attractions. Read on for seven reasons why you should visit Almeria at least once in your lifetime.

Almeria is famous throughout Spain for its stunning coastline, especially that in the Cabo de Gata National Park. The beaches are pristine, unspoilt stretches of sand that back on to rugged mountains and parched, dusty wildernesses: definitely the places to come equipped with a picnic, as most of these untamed playas lack chinguitos. Playa de los Genoveses and Playa de los Muertos are two of the most beautiful.

For Europe’s only desert

Almeria province is the driest place in Europe and home to the continent’s only desert, the Desierto Tabernas. It’s located about 30km (19 miles) north of Almeria and is a beautiful and wild expanse of dunes, hills and mountains that hardly ever sees rain. You can drive right through it on the A92 road and admire the scenery, perhaps stopping to explore by foot if it’s not too searingly hot to do so. 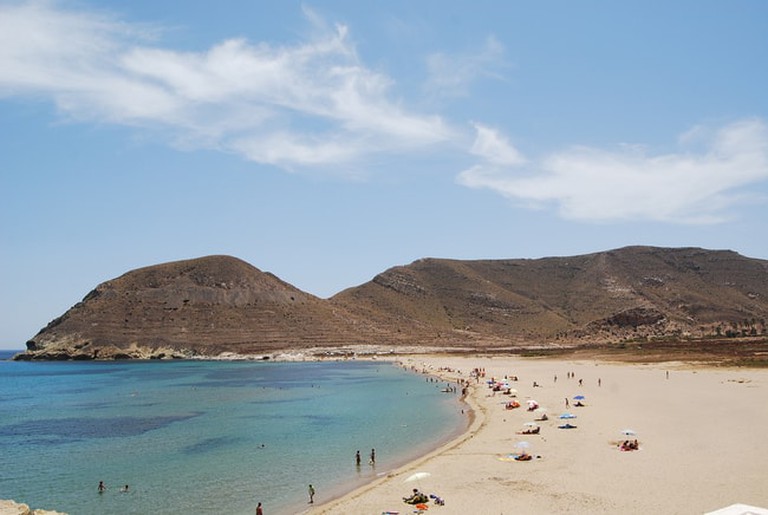 For the Wild West film Sets

The desert-landscape of inland Almeria has earned the province a starring role in many films, especially the classic Sergio Leone westerns that were shot here in the 1960s. More recent pictures partly set in and around the Tabernas include Never Say Never Again and Indiana Jones and the Last Crusade, as well as episodes of Game of Thrones. Brilliantly, you can visit three of the film-set Wild West towns that still stand: Oasys Mini Hollywood, Fort Bravo and Western Leone.

Tapas are a staple menu item in all Andalusian towns and cities, but in Almeria you can enjoy it for free when you order a beer, soft drink or glass of wine. In some bars you’ll be offered a selection of dishes from which to choose, whilst in others a surprise tapas will simply come along with your drink – but in neither case will you have to pay for it. Eating out in Almeria is therefore a wonderfully varied and cheap experience, giving you plenty of opportunity to sample all the Andalusian classics. 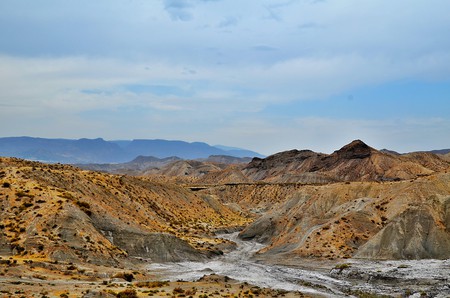 To visit an underdog city

Every traveller loves the feeling of exploring a city or destination that’s off the beaten tourist track, as Almeria most certainly is. Unaccountably, given its beauty and rich history, it’s frequently passed over in favour of better-known cities such as Málaga or Seville: so to plan a trip here is to choose somewhere a little unusual. And exploring the unusual, after all, is what travellers enjoy the most.

Almeria has one of the most fascinating histories of any major Andalusian settlement. During the 11th century, it was one of the most resplendent and important cities in Moorish Spain, its success chiefly owed to a thriving silk industry and a strategically-placed port. Its 10th century Moorish Alcazaba, built by a powerful caliph who also commissioned Córdoba’s spectacular Medina Azahara, is the city’s key historical attraction. 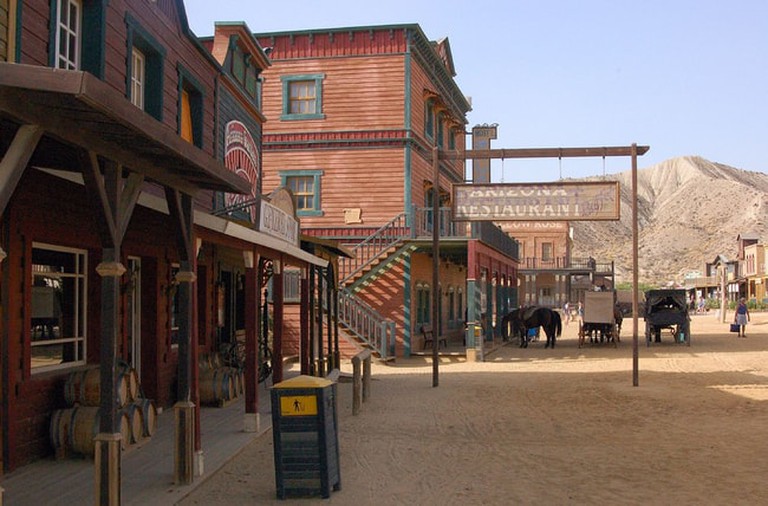 To see the Civil War tunnels

Along with Málaga, Almeria was one of the last cities to fall to Franco’s Fascists during the Spanish Civil War of 1936-39. It suffered such extreme bombing from the Nazi-backed Nationalists that its leading engineers built a 4.5km (2.7 miles) network of underground rooms and tunnels in which to hide from the attacks. Today, you can visit 1km (0.6 miles) of the original Refugios de la Guerra Civil, with guided tours available only in Spanish.