7 Photographers from Madrid the World Needs to Know 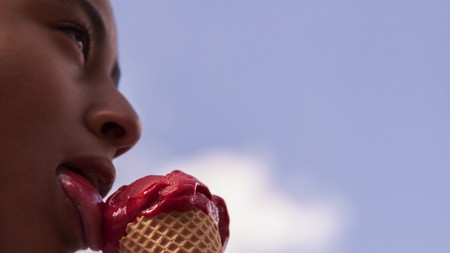 Spain has produced artists of world renown from all genres, not least of which is photography. Whether you’re a fan of street portraiture, fashion editorial, or candid snapshots, check out these incredible photographers from Madrid you should have on your radar – from high art to travel to the surreal, here’s our pick of creative minds from Spain’s capital city.

Born in Madrid, Manu Mart studied in Barcelona and has since won a variety of photography contests during his career as a professional photographer. Although he’s traveled far and wide photographing and helping with charity projects around the world, his talents also shine as a street photographer. Though his street photography isn’t related to fashion, but more to every day living, the photos he’s snapped of people in his hometown of Madrid are particularly powerful. 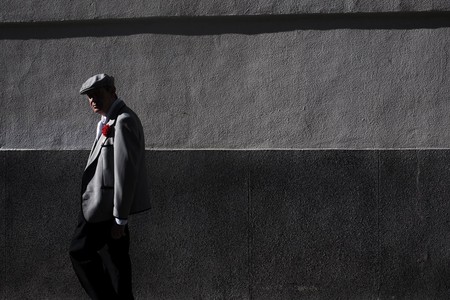 A photo captured in Madrid by Manu Mart | © Manu Mart

Quite possibly one of Madrid’s most well-known photographers, Chema Madoz is famous for his black and white photos, which typically fall into the surrealism category. Using light and positioning, Madoz creates the unique tone of his photos – his work has been featuring in numerous exhibitions, galleries and museums over the years, and he has had his work published in several books as well. Right now, you can see his work in Madrid at the Galería Elvira González.

French-born but now living in Madrid, Charles-Eduoard Woisselin is a fashion photographer focusing only on men and male fashion. He captures not only style, but the essence of what it means to be a man in society today. Published in stylish mags including GQ Spain, Esquire Mexico, Vogue Italia, The Rake and many more, Woisselin is documenting everything you’d ever want to see and know about gentlemanly style all around the world. 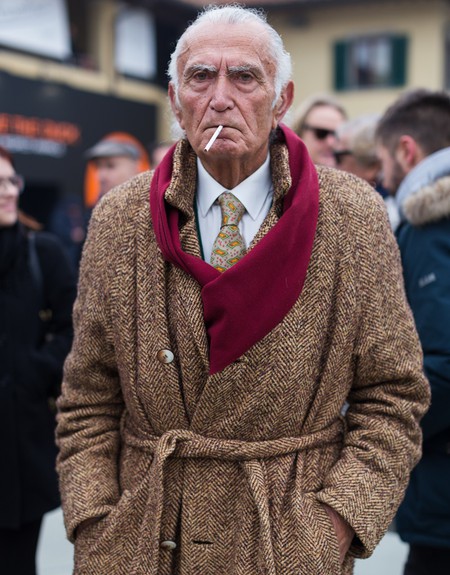 A Madrid-born photographer in her mid-twenties, Rebeca Carpintero has had quite a bit of success at a very young age thanks to her fantasy-like photos that appeal to the masses. Much of her work, which has a melancholic, romantic or nostalgic tone, features female subjects as the centerpiece. You can see Rebeca’s photos featured in exhibitions all around the world.

Paloma Canseco is a jack-of-all-trades. A dedicated fashionista and photographer, she is also an actress, model and has her own photography, illustration and graphic design studio, Honolulu Studio. The fashion editor of BaoBilbao magazine, she can be found at Fashion Weeks around the world, shooting street style, runway and whatever else strikes her fancy. Her pictures have a delicate quality and often capture colorful emotions and strong attitudes. 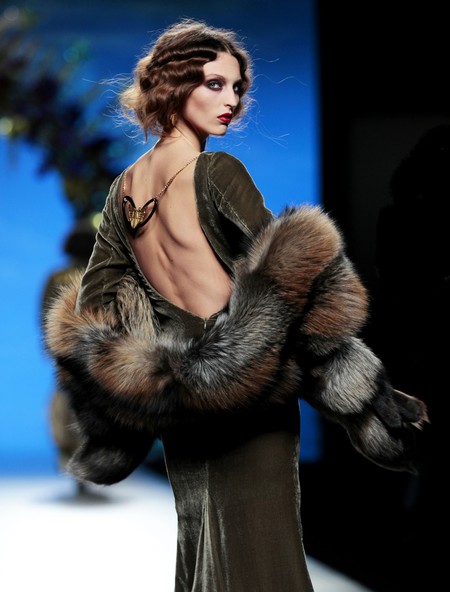 A model gives some attitude on the catwalk | © Paloma Canseco

Famous for his photobook Karma, Óscar Monzón has shot some of his best work in Madrid, Spain. Karma features Madrid locals driving their cars, perhaps waiting at a stoplight, doing whatever it is people do in their cars when stopped, like biting their nails, eating or just waiting for the light to change. In some cases, Monzón would actually hide in the dark at intersections, then jump out to snap the photo. He would always use flash of course, to create a sense of intrusion on the unsuspecting driver, making Karma a fascinating and intriguing photobook.

Born in Madrid, Adriana Roslin is a half-Spanish and half-Italian 100% amazing photographer. Having shot for magazines and websites like Vogue and Esquire Spain, El País, High Snobiety, Hypebeast and more, her talent for capturing the raw emotion of the moment is expressed in her photos. Often focusing on portraits and fashion editorials, Roslin is a talent to watch. 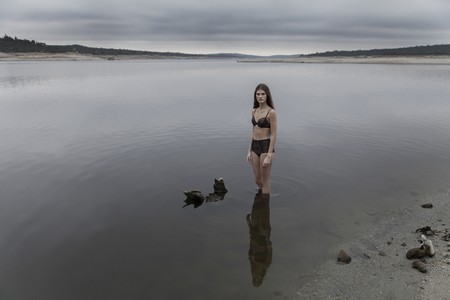 The Ripple Effect | © Adriana Roslin
Give us feedback