The Most Quintessential Spanish Ingredients 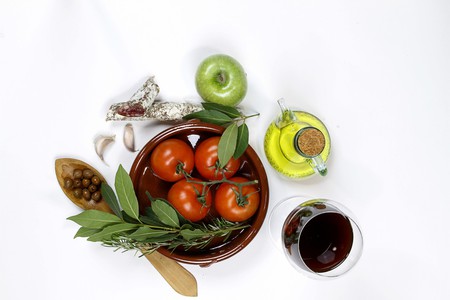 World-famous for classics such as paella, sangria and tapas, Spain’s gastronomy is one of the country’s most popular exports. Spanish cuisine is bursting with rich flavors and sharp contrasts. We’ve compiled a list of the basic ingredients any true Spanish chef wouldn’t be caught dead without.

This is perhaps the most important of all the ingredients to be used in Spanish cooking. It’s usually the first ingredient to hit the cooking pan, and it’s used to give the finishing touches. From breakfast to dinner, hardly a meal can go by that won’t involve this golden nectar which some believe is the key to the healthy Mediterranean diet. Spain is the largest producer of olive oil in the world and is home to more than 200 varieties of olive. Depending on what it is being used for, chefs will choose between extra virgin or virgin olive oil. Most household with have a bottle of ‘the good stuff’ on hand for special occasions. 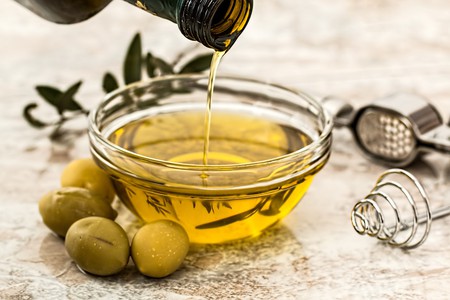 Although now an essential part of Spanish cuisine, saffron was brought to the country by Moorish Conquerors in about the eighth century. This delicate spice is carefully extracted from a type of crocus plant, and the highest-quality saffron can be more expensive than gold by weight. When used in cooking it gives off a rich crimson color and a sweet yet somewhat grassy flavor. It is a popular addition to many Spanish paella recipes as well as stews, soups and sauces of all kinds. Today saffron is grown in Spain in the region of La Mancha, which is rumored to produce some of the best quality saffron in the world. 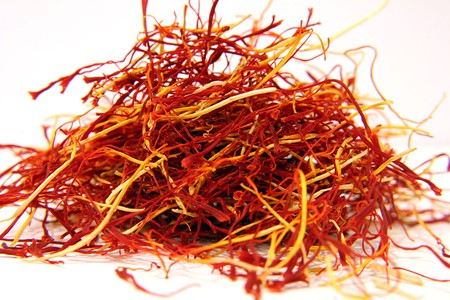 Just like with olive oil, there are different kinds of paprika which each have their own special role in Spanish cooking. Known as pimentón, there are three broad types of Spanish paprika: dulce (mild and sweet), agridulce (slightly bitter and with a bit of heat), and picante (spicy hot). In addition there is also a special kind of paprika produced in La Vera region of Spain where farmers dry and smoke the chilis over wood fires which gives the paprika a distinctively smokey flavor. This is great for giving a depth of flavor to dishes. Paprika is also an essential ingredient used in the preparation of many of Spain’s famous cured meats such as chorizo or lomo. 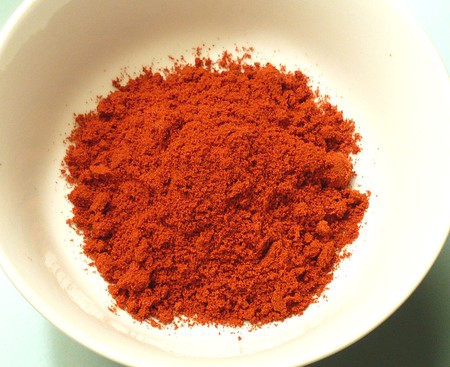 Ah, the classic Spanish cured ham. What image of a Spanish tapas bar would be complete without the presence of a leg of jamón hanging in a corner? The jamón is produced by using pigs legs (usually the back legs, otherwise the jamón is known as paletilla) that are salted and then cured. The quality of the jamón varies tremendously depending on what pig was used and the conditions of curation. One of the most sought-after jamón is the bellota variety, which means that the pigs were fed on acorns, giving the ham a distinctively nutty flavor. When eaten as a tapa, the jamón is simply carved and served cold in bite-size slices. But jamón is also used liberally in cooking. It is used as a topping to dishes like scrambled eggs or salmorejo (a cold tomato soup similar to gazpacho). It can also be used in stews or fried in the form of tacos – small squares of jamón cut from parts of the leg that could not be sliced. 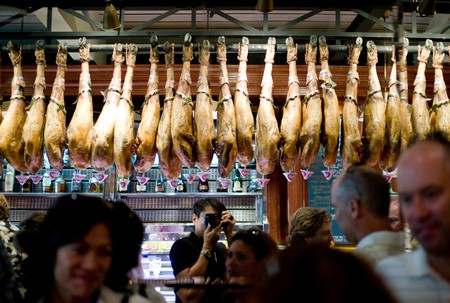 In Spain, sherry vinegar is commonly known as ‘vinagre de Jerez‘. This is in reference to the area surrounding the town of Jerez de la Frontera in southern Spain where most of Spain’s sherry production takes place. Sherry vinegar is produced as a result of the fermentation of sherry wine. In Spain, Jerez vinegar has its own ‘Denominación de Origen‘, a protected status guaranteed by EU law. It is classified in three different categories according to the time it has spent maturing in wooden barrels. These categories are: vinagre de Jerez (minimum of six months), vinagre de Jerez reserva (minimum of two years) and vinagre de Jerez gran reserva (minimum of 10 years). When used in cooking and in salad dressings, it gives a complex flavor coming from the depth and smoothness of the wood with the sharp acidity of the vinegar. 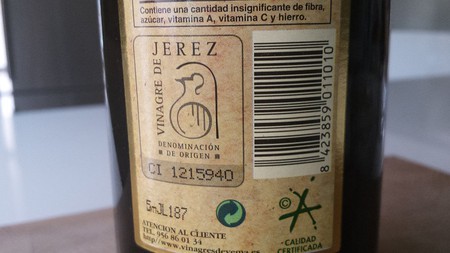 As popular as garlic might be any many cuisines of the world, it deserves a special mention when talking about Spanish food as there are few dishes in Spain in which you won’t find garlic in some shape or form. In fact it’s believed that Spain was one of the first countries to introduce the allium to America during the time of the Conquests. In Spain you will find garlic pickled, marinated, rubbed on bread, whipped into an alioli (an essential accompaniment to most foods in Catalunya), fried, roasted or stewed. 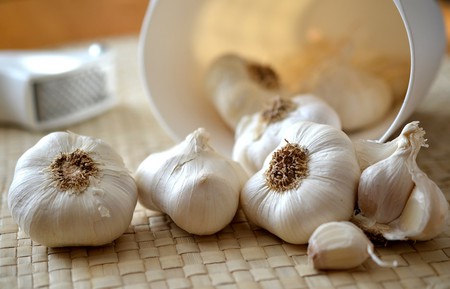 With more than 200 varieties to choose from, there was no doubt that the simple olive would be a star of Spanish cuisine. The most common way to eat olives in Spain (apart from olive oil) is as a snack or tapa, where they can be found stuffed with anchovies or marinated with herbs and spices. However, they are also used in cooking upon occasion. In recent years Spain has produced on average twice as many olives as the next largest producer in the world, Italy. Of these, some of the most common and popular are the arbequina (small and fruity), the gordal (large and juicy, a classic table snack) or the cornicabra (a slightly bitter olive with grassy overtones). 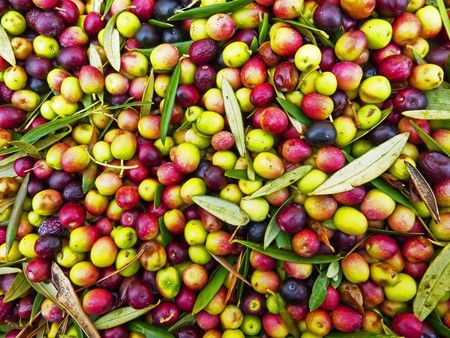 CC0 Pixabay
Give us feedback