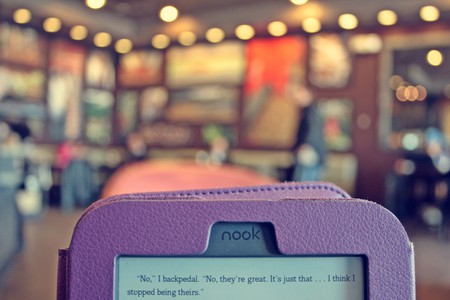 Looking to expand your literary horizons and explore foreign literature this year? Whether you’re into detective stories or love stories, short stories or epics, these are some of the best books by Spanish authors coming out in 2018 that you really need to read.

While the Spanish version came out in 2017, those waiting for the English version will have to wait a little longer to get their hands on the latest novel by acclaimed Spanish author Javier Marías. Berta Isla manages to be both a gripping spy story and a touching love story about Tomás, a British spy, and the mysterious Berta. This book is a fine example of what makes Marías’s writing so addictive. 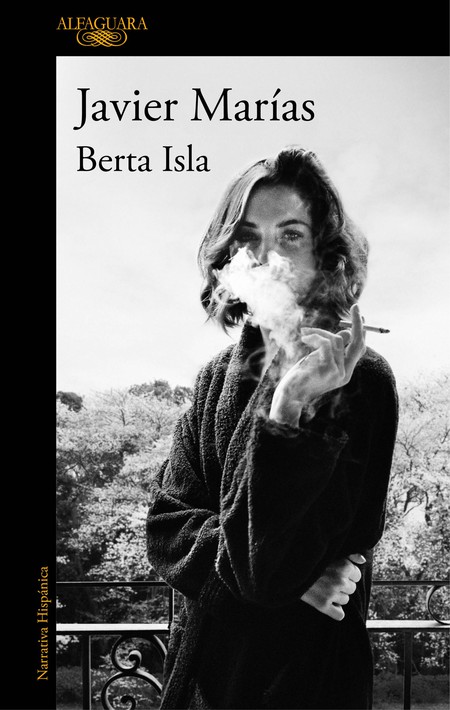 The latest novel by Antonio Muñoz Molina, whose title roughly translates to A solitary walk among people, is named after a verse by Baroque Spanish author Francisco de Quevedo. The novel is a somewhat fragmented series of moments that pay tribute to the artists and authors who sought, through their work, to shed some light on the conditions of their time. The only thing holding the artists together is the novel’s main character, who is also an author in search of understanding. But will he find it? 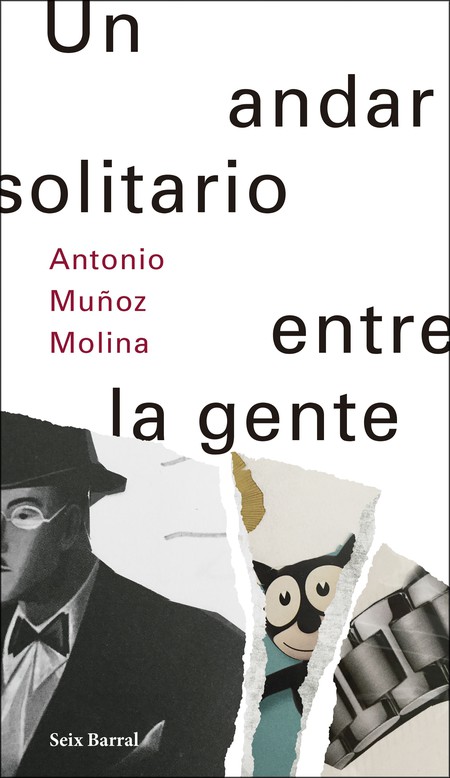 Thirty-one-year-old Spanish author Javier Castillo is part of a new generation of authors: his first book, El día que se perdió la cordura, was first published online and made it into paper form some two years later after it had become one of the best selling electronic books on Spain’s Amazon. His second novel is a gripping thriller full of action, intrigue, and romance. 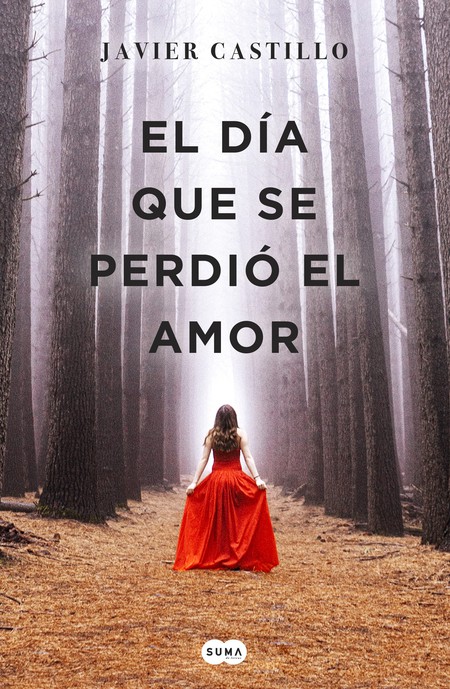 The latest book by award-winning Spanish author Juan José Millás, Let no one sleep is a tale of love and intrigue. When Lucia loses her job as a computer programer, she decides to pursue a new career as a taxi driver in hopes that she may once again meet the neighbor she fell in love with, who has disappeared from her life. 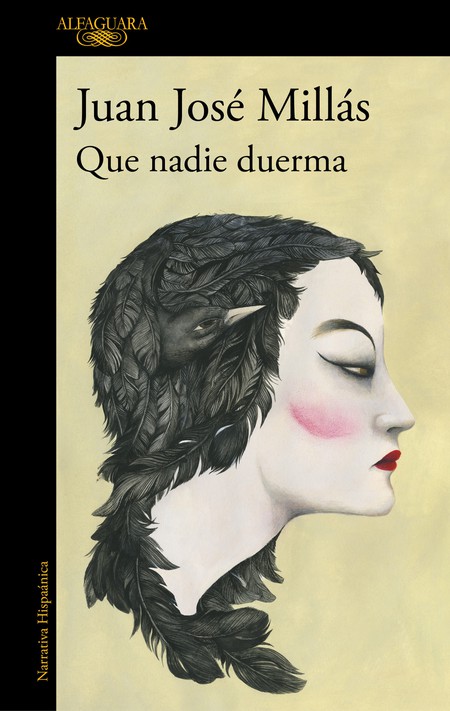 It’s 1979 and the football player Lutz Eigendorf suddenly decides to leave his family, his life, and everyone he knows to escape to the West. His wife and child are left behind to deal with the consequences of his actions: the constant monitoring, the anger, the pain. Does he still think of them? Will he ever come back? If the story sounds like it could be based on real life events, that’s because it is. 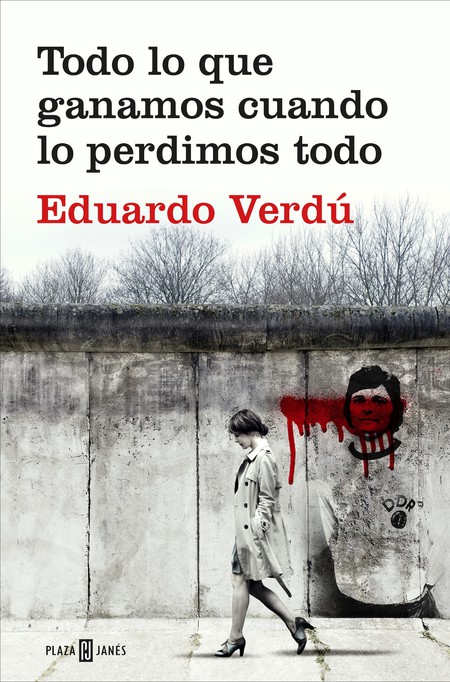 Catalan author Laia Soler isn’t even 30 and she’s already published her second book after winning a prize for her first novel titled Los días que nos separan. In Tú y yo después del invierno, Soler once again takes us on an adventure into her magical world set in the mountains where her protagonist Aurora discovers a strange attraction to someone from her past who reappears cloaked in mystery. 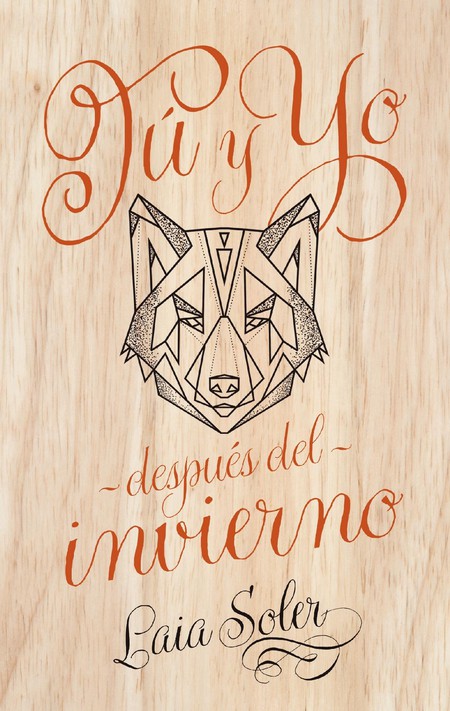 Another young Spanish author already making his mark on the literary scene, Javier Ruescas is part of a new generation of authors as prolific online as they are on paper. In his latest story, two teenagers whose paths cross on the metro are suddenly bound by a shared mission to discover the meaning of Héctor’s recurring memory of a song he believes holds the secret to where his missing parents might be. 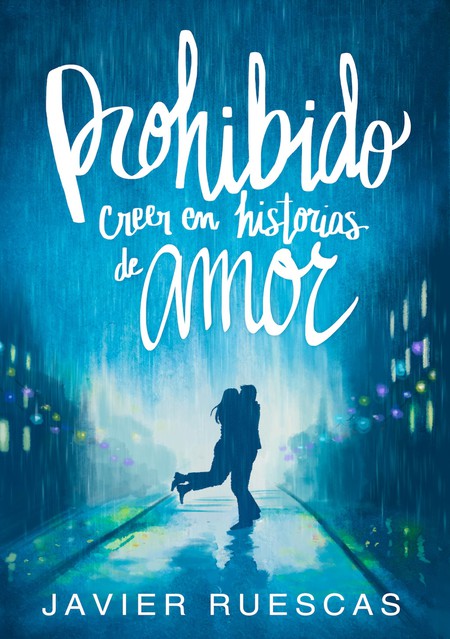