7-Must See Museum Exhibitions in Barcelona this Summer 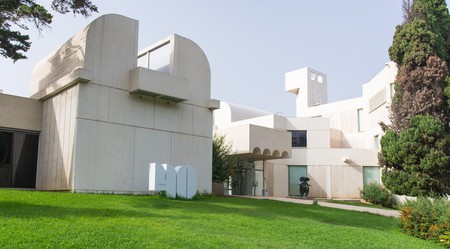 The choice of museums at Barcelona is impressive, and includes everything from life sciences to Surrealist art. Here are the temporary exhibitions you won’t want to miss if you’re visiting the Catalan capital this summer.

You may not think that architecture has much to say about fighting crime or denouncing human rights abuses, but check this out. The Forensic Architecture research team at Goldsmith University in London is made up of architects, scholars, filmmakers, lawyers and scientists who work with the latest technologies to provide architectural and media evidence for international prosecutors, human-rights organisations and political and environmental justice groups. The exhibition at the Museum of Contemporary Art (MACBA) sheds light on this groundbreaking work. 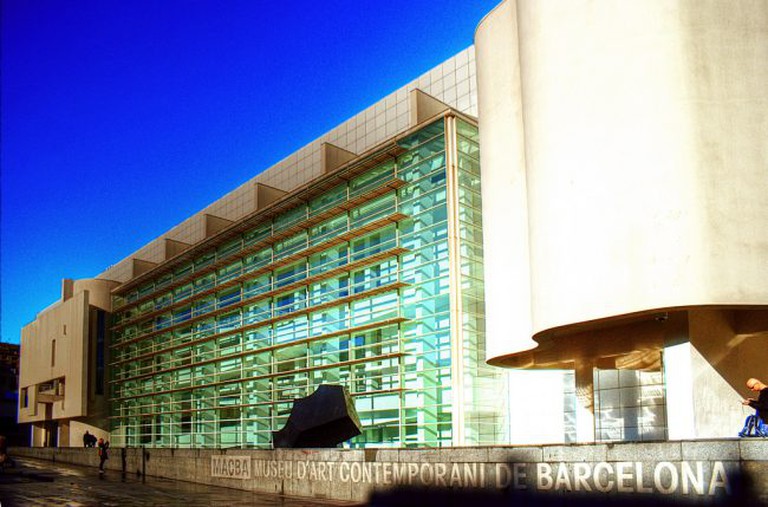 Björk Digital at the CCCB

No ordinary exhibition, this show describes itself as an ‘immersive virtual reality exhibition’ which presents the work born of the collaboration between the world-famous Icelandic artist Björk and leading artists such as Michel Gondry, Spike Jonze, Alexander McQueen, Nick Knight and Stephane Sedanaoui. The exhibition at the CCCB includes performance, installation, audio, video and interaction throughout, as well as featuring Black Lake, a revolutionary immersive film commissioned by New York’s Museum of Modern Art. 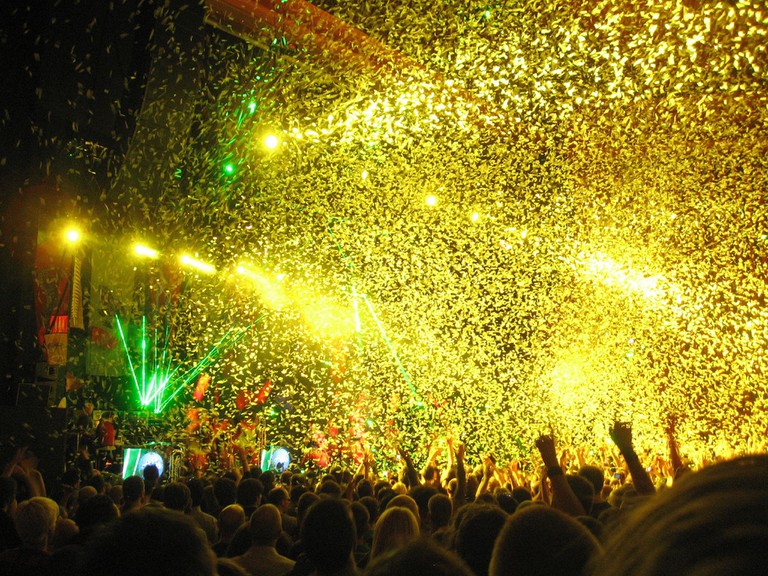 This is a refreshing chance to discover the work of one of Barcelona’s lesser-known artists. Pere Torné Esquius was born in Barcelona in 1879 and was active as a painter and illustrator during the height of the Catalan Noucentrista and Modernist movements. Yet his work does not fall clearly in either category, instead reflecting the artist’s own style and inspiration, influenced heavily by the Parisian artists he met after settling in France in 1905.

The Way Things Do at the Joan Miró Foundation

Nearly 30 years after the release of the famous The Way Things Go art film by the Swiss artists Peter Fischli and David Weiss, this exhibition at the Joan Miró Foundation offers three installations by Serafín Álvarez, Cécile B. Evans, Daniel Jacoby and Yu Araki which explore the relationship between objects and audience, as well as the concept of circuits and interaction. The exhibition takes place in the Foundation’s temporary exhibition rooms.

Duane Michels at the MAPFRE Foundation

In the 1960s the American artist Duane Michels experimented with a new approach to photography, one that didn’t strive to capture the outward appearance of things, but was rather more interested in their metaphysical nature. Michels’ work has been described as existing at the crossroads between photography and poetry, and will be on show at the MAPFRE Foundation until September.

David Bowie Is at the Barcelona Design Museum

This is the only chance you’ll get to see this exhibition in Spain, and it has already been seen by over 1.5 million people worldwide, including in Paris, Berlin and Tokyo. Commissioned by the Victoria & Albert museum in London, this unprecedented international retrospective explores the connection between art and design in the context of graphic design and fashion as visible in the work by the legendary artist. 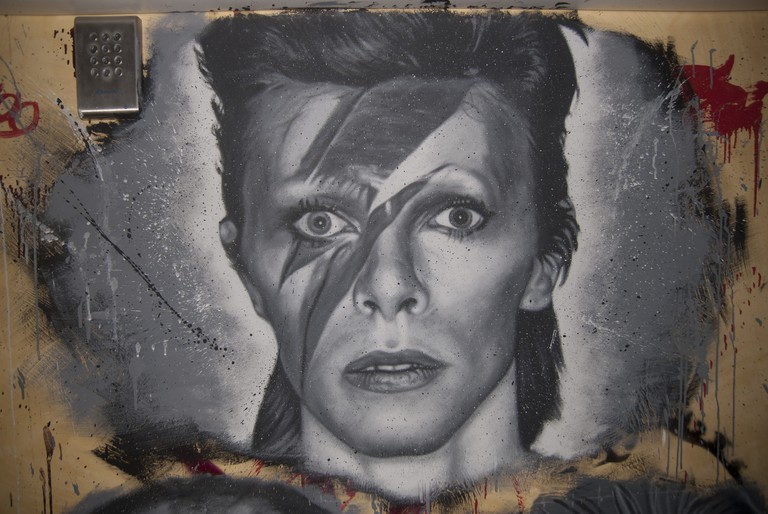 Ziggy Stardust, one of Bowie’s most wel-known personas | © thierry ehrmann/Flickr

The Sexual Night at Fundació Suñol

The Fundació Suñol was launched in 2007 and today is one of the leading centres for contemporary Catalan art in Barcelona. This exhibition showcases the work of artist Oriol Vilapuig, born in the nearby town of Sabadell in 1964, and includes a number of pieces that are on show for the very first time. There are two central themes to The Sexual Night: on the one hand survival and resistance, and on the other eroticism as born from voluptuousness, dismay and embarrassment.