Barcelona has always been a city of artists — people who are looking for something new and who are ready to break the norm. The people who leave their mark on history and shape the image of the city. Without the impact of these individuals, Barcelona might be a different kind of place today. 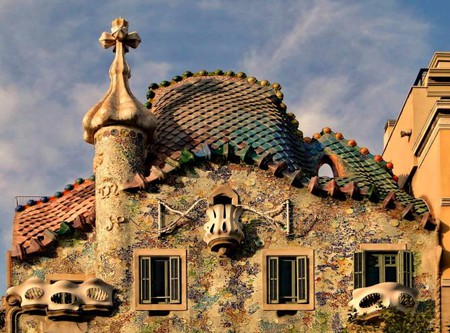 Antoni Gaudí was the architect behind the most experimental buildings in Barcelona. If Casa Batlló on Passeig de Gracía looks curious even nowadays, you can imagine how out-there it must have been in Gaudí’s time. He didn’t copy contemporary architecture; instead, he put his own touch on the design by combining different styles and inventing new elements. Gaudí rarely made detailed drawings of his buildings and other works, preferring to improvise while building, which is seen well in the never-ending project known as Sagrada Familía. Today, his buildings are one of the things Barcelona is best known for while creating an image of a modern, innovative city. 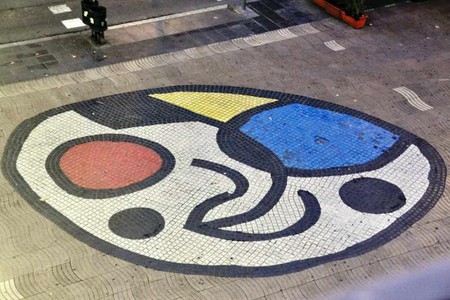 Miró combined many modernist movements — cubism, surrealism and dadaism — to create his own, easily recognizable style. His distinct artwork is an experimental homage to the soul of Barcelona and Catalonia. Indeed, Miró had a strong Catalan identity, which also transformed his art. Miró’s artwork can be seen at Fundació Joan Miró as well as some outdoor locations in the city: the sculpture Woman and Bird in the Parc Joan Miró and the mosaics under the endless stream of people walking along La Rambla. 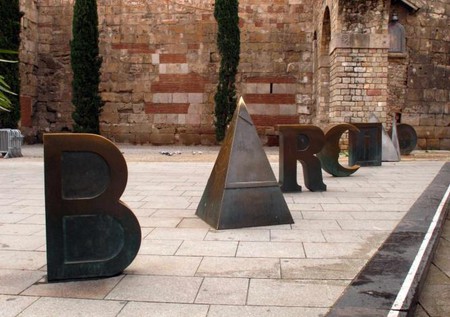 This poet and visual artist has had a great influence in many cultural fields. Joan Brossa was one of the developers of visual poetry in Catalan literature, and he expanded this to poetry without language barriers — his poems can be seen around Barcelona and are enjoyed by everybody. His visual poems are letters and geometric shapes, which are located in places you wouldn’t expect. Barcelona is the perfect city to experiment and do art in a new way, reaching people in everyday environments instead of art galleries.

Born in Barcelona in the 1940s, writer and journalist Monserrat Roig had strong Catalan roots. In addition to winning several literature awards, she was politically active and a feminist who defended women’s rights. Many of her books focused on these subjects, as she wasn’t afraid to voice her opinions and discuss the faults in society. As a journalist, Monserrat Roig also broke the norm by writing articles on her own terms.

Lluís Domènech i Montaner is another architect from Barcelona who designed several buildings, had a clear vision of his own and was exceptional for his time. Two buildings of particular interest are the extraordinarily beautiful and detailed Palau de la Música Catalana and Hospital de Sant Pau. With the sea in the background, the old hospital, with its tall towers, can be seen from the hill, creating a magical moment free from time. It takes a visual genius to envision and design a modernist building that still looks fresh after many, many years. 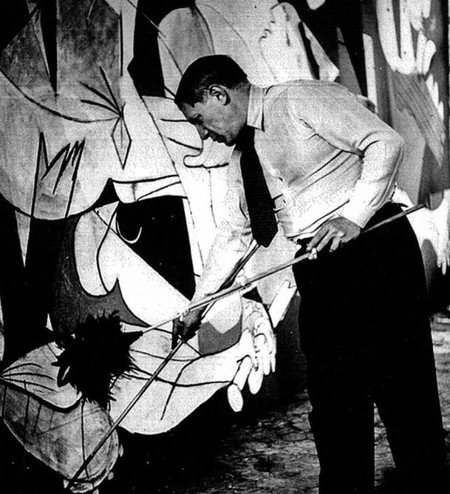 Even though Picasso wasn’t born in Barcelona, he had a huge impact on shaping the city. Picasso spent his younger years in Barcelona, which had a profound effect on his work. Using his surroundings as inspiration, Picasso created many works that portrayed the historical city center and its people. For example, The Young Ladies of Avignon, one of the most famous and revolutionary paintings in the history of art, has its roots on Avinyó Street in the Gothic Quarter. Many of Picasso’s early works can be seen in Barcelona’s Museu Picasso. 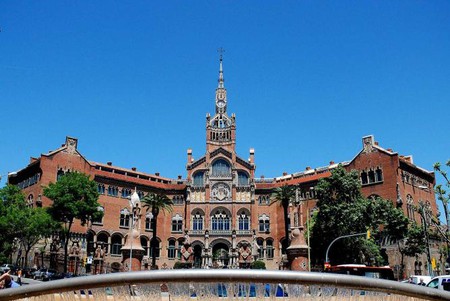 Contemporary writer Quim Monzó whose style is clever, unique and widely recognized represents Catalan literature as it is now. Monzó’s work consists mostly of short stories; in his world, classics are turned upside down and surreal events occur in everyday life. As in Barcelona, everything can happen if you let yourself get lost in the story. Monzó’s books are surely worth a read if you want to expand your literary knowledge.