Great Souvenirs To Bring Back From Barcelona 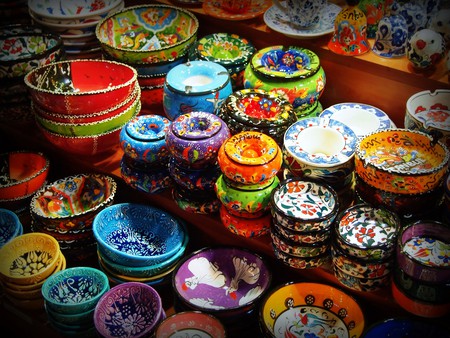 Knowing what to bring back from holiday for friends and family can be tricky unless you’re the kind of person who likes a good old fashioned t-shirt or fridge magnet. But holiday souvenirs don’t have to be cringe-worthy cultural faux-pas – a recent study showed that the single most sold souvenir in Barcelona last year was a Mexican-style sombrero. In fact there are plenty of great gifts that capture the best of Barcelona’s culture and will be sure to delight your nearest and dearest. Here’s our pick of the seven best.

A selection of artisan turrón

This nutty confection – also known as nougat – is widely enjoyed across Spain, and here in Barcelona there are a number of well-established artisan fabrications which have been making mouths water for years. There are broadly two types of turrón: a soft kind which is smooth and easy on the teeth, and a harder, brittle type which is rich in chunks of nuts, usually almonds. There are different kinds of each depending on the type of nut, the caramelisation and other variations in the recipe. Most shops will sell a selection box containing a mixture of soft and hard, which makes for the perfect taster for anyone with a sweet tooth. 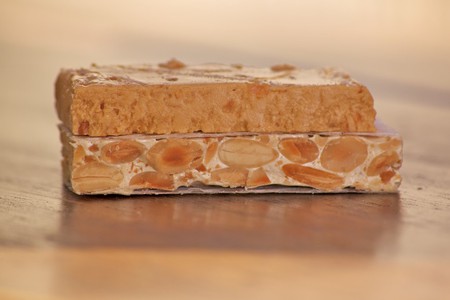 These traditional cloth shoes have been worn by people around Catalunya and Valencia for centuries and form part of each region’s culture and folklore. Also known as espadrilles, the shoes’ name derives from the tough Mediterranean grass known as esparto from which the shoes are typically made. Traditionally there are a number of different models, some fully closed and some more open, some with strings to attach and others not, and today they come in a multitude of colors. There are a number of well-established shops still producing espardenyes in Barcelona today, such as La Manual Alpargatera, which is rumoured to count among its clients everyone from Salvador Dalí to Tyra Banks. 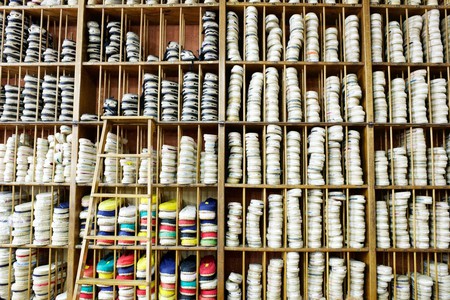 Espardenyes in every size and colour | © Geneva Vanderzeil, A Pair & A Spare

A bottle of vermouth

Once considered a drink from times gone by, vermouth – known as vermut in Catalan – has been undergoing something of a revival here in Barcelona over the past few years. Typically enjoyed on a Sunday before the main meal as part of a vermuteo – usually including a selection of savory snacks such as olives, crisps and tinned seafood – vermouth can be bought in branded bottles from most wine and spirit merchants. But if you want to bring back something extra special, try searching out a bodega which sells its own blended vermouth – known as vermut casero – which will have been mixed with a variety of spices and other ingredients to taste. 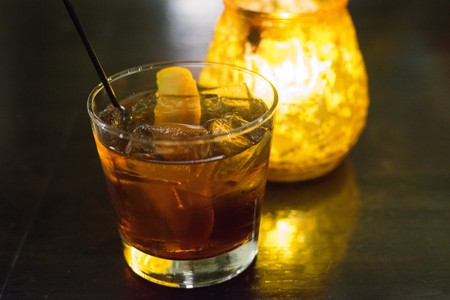 Got a sports fan in the family? Why not get them their very own FC Barcelona shirt customized with their name or nickname. Head to one of the three official FC Barcelona stores in the city – including one conveniently located just by the Sagrada Família – and get your shirt customised on the day. Alternatively pick one out with the name of their favorite player: Messi, Xavi, Neymar – they’re all there. The shirts come in a multitude of sizes for both children and adults, and if you’re looking for something a little different there are a number of other Barna-branded gifts to choose from. 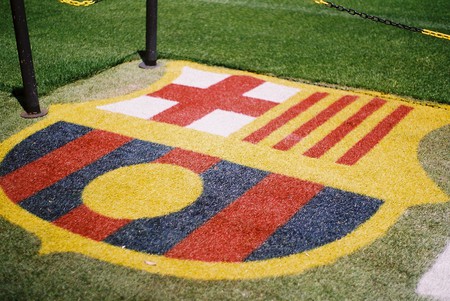 A piece of designer Barcelona

Barcelona is one of the shopping capitals of Europe, with everything from high-street to designer brands to choose from. But if you want to impress someone with a keen sense of style, head to one of the city’s many independent designer stores and boutiques to find something truly Barcelona. El Born is home to a number of designer workshops selling everything from leather goods to pret-à-porter. While in El Raval you’ll find a number of trendy concept stores specialising in ‘Made in Barcelona’ designer goods and unique gifts that really show you care. 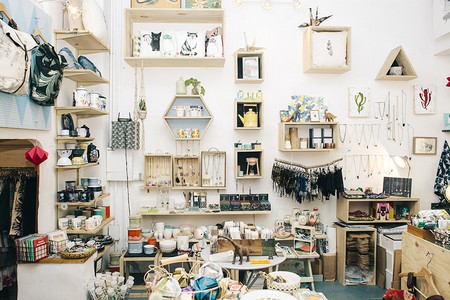 A bottle of Cava

Not as well known globally as its French equivalent Champagne, Spanish Cava is made to the same rigorous standard at its French counterpart and is growing in popularity with wine connoisseurs. While the appellation is not restricted to one geographical domain, the vast majority of Cava is produced in Catalunya and is an important part of the local gastronomic heritage. The most popular Cava style amongst locals is the Brut Extra, which has zero added sugars to it, giving it a crisp, dry quality which works wonderfully as an aperitif. Most Cava is sold at a fraction of the price you’d expect to pay for a bottle of Champagne, and for €15 you can acquire a bottle of superior quality. 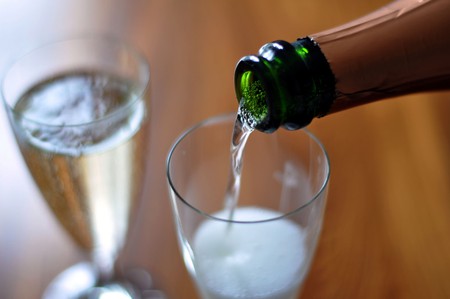 A glass of crisp cava | © cyclonebill

This is without a doubt one of the most peculiar Catalan Christmas traditions: a small figurine of a crouching man having a poo (yes, that’s right). Said to represent the equality of all men – we all have the same basic needs – this traditional figure is included in nativity scenes here in Catalunya, and come Christmas time the markets fill with caganers of all shapes and sizes. In recent years more comical figures have arisen and you’ll be able to find a caganer figurine of most famous characters, from Barack Obama to Darth Vader. Outside of Christmas time you’ll be able to purchase a caganer in most souvenir shops in the Old Town. 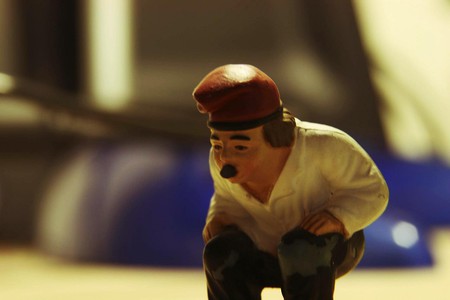 A caganer getting on with his business | © adriagarcia
Give us feedback