7 Fashion Designers From Málaga You Need to Know About 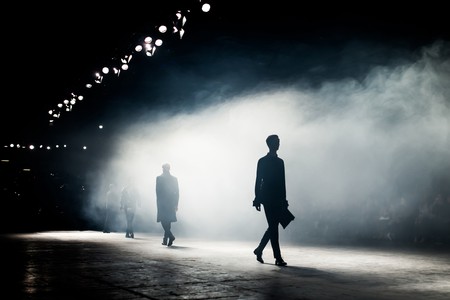 Thanks to the talent of its local designers, Málaga has proved itself home to one of the most exciting and innovative fashion scenes in Spain over recent years. Offering everything from the challenging and avant garde to the classic and understated, here are the Malagueño fashion designers you need on your style radar.

Though he sadly passed away from cancer last month at the age of 46, Malagueño designer David Delfín left an indelible mark on the world of Spanish fashion. Throughout the course of high-profile career, Delfín’s bold, sometimes controversial designs won him numerous awards including, in November 2016, a prize from Spain’s Ministry of Culture for the “strength of his creative message”. He will be remembered for an eyebrow-raising debut at the 2002 Madrid Fashion Week, in which models appeared hooded, covered in bandages and with ropes danging from their necks. 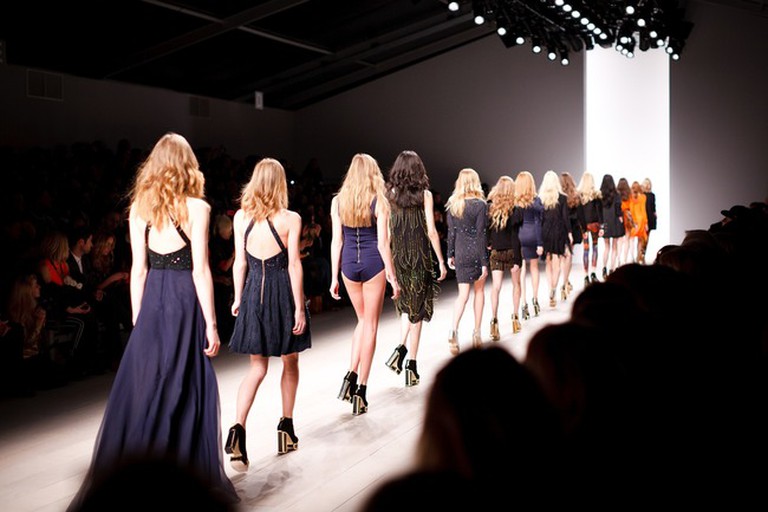 Málaga is home to some of Spain's finest fashion designers | © Pexels/Pixabay
Known in the Spanish press as “the sculptor of textiles”, Málaga-born Jesús Segado started his own fashion label 20 years ago after formative stints as a designer for international companies and a teacher at his hometown’s School of Fashion and Design. His garments are characterised by simple, clean lines that belie tremendous handcrafted detail in the fabric (hence his nickname). Segado’s newest collections are usually the star-turns at Málaga’s Fashion Week, the main catwalk of which runs down the glitzy Calle Larios, just a few hundred yards from the designer’s studio and shop.
Open In Google Maps
4º C, 11 Calle Santa Lucía, Málaga, Andalucía, 29008, Spain
+34952652781
Visit Website
Give us feedback

Since showing off his first collection at a fashion show in Munich when he was just 17 years old, local boy Rafael Urquizar has established himself at the forefront of Málaga’s fashion scene. A solid education and training – which included stints on the creative team of Spanish label Cortefiel and with the renown Italian designer Gianfranco Ferré – meant that Urquizar was well equipped when he launched his own brand in 1993, aged just 22. Available from his central Málaga workshop and boutique is a range of high-fashion attire, wedding dresses, flamenco garments and accessories, including some classy handbags and unusual headdresses.

Twenty-four year-old Malagueño designer Álvaro D’Olmedo is one of the Spanish fashion world’s rising stars. Since appearing in the Salvame Fashion Week in 2014, D’Olmedo has become a popular and sought-after designer in his hometown, offering a stylish menswear brand – Álvaro D’Olmedo – that blends the classical with the avant garde. D’Olmedo has enjoyed success elsewhere in Spain, notably at the Fashion Week of Valencia, and was one of the jury’s favourites at this year’s SPAM Fashion Show in his hometown, in which fashionistas are following his career and development with keen interest. 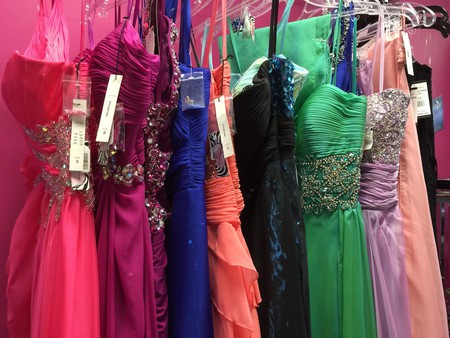 Take your pick of fashion in Málaga I | © HauteSwan/Pixabay

Ever since since they opened the grand old doors of their workshop on Calle Salvago in 1992, Carlos Aguirre and Mario Camino – the two Malagueño designers behind the chic Montesco label – have been dressing their female customers like “ambassadors of femininity”. Indeed, their luxurious women’s evening and party wear is said by many Malagueño fashionistas to be the best in the city. Only adding to the duo’s attraction is the fact that all their garments are handmade in an opulent workshop that wouldn’t be out of place in 19th century Paris. Aguirre and Camino also design exquisite wedding dresses and are often on hand in the workshop to meet customers. 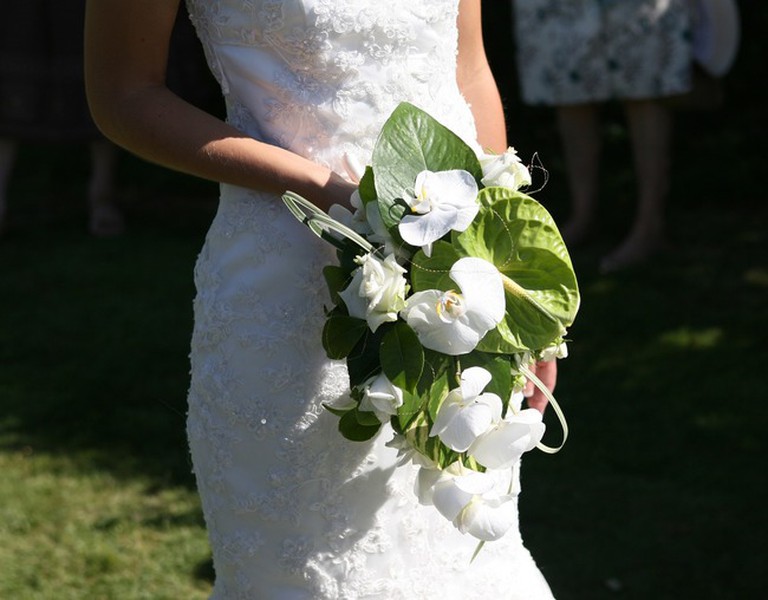 Bridal choices abound in Málaga | © Meditations/Pixabay
Javier Alcantara is one of the most classy and sought-after designers of wedding and party dresses in Málaga. Alcantara has said that he takes inspiration for his designs from the sun and the sea – both of which are in ample supply in his hometown. Always in possession of a pencil and notepad with which to record ideas for new garments when they strike him, this passionate Malagueño’s textile of choice is silk and his favourite colour is green, personal preferences that influence the collections produced in his workshop just a few streets away from Málaga’s cathedral.
Open In Google Maps
4 Calle de Don Juan Diaz, Málaga, Andalucía, 29015, Spain
+34952603427
Visit Facebook page
Give us feedback

One of the most successful Malagueño businesses in the city, Isabel Campos was started 25 years ago and now sells its stylish collections in over fifteen countries and some 800 shops in Spain. Its elegant, light garments are aimed at the woman who wants to appear well-dressed “in any situation or moment”, whether that be a chic cocktail party or a smart professional event.