7 Epic Places in Sierra Nevada Only the Locals Know About 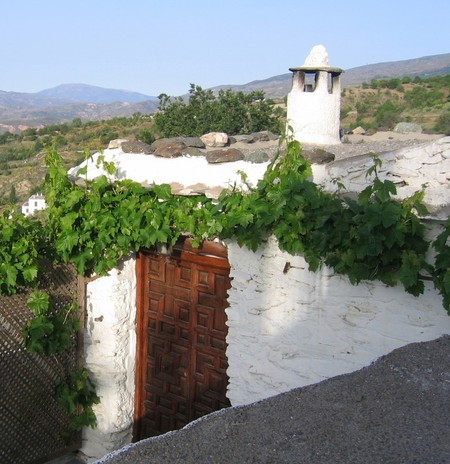 Andalusia’s Sierra Nevada is Spain’s largest natural park and receives thousands of tourists every year. It still has plenty of well-kept secrets, though. Read on for our pick of spots in the Sierra Nevada that only locals know about, from unspoilt villages to a rarely-summitted mountain.

The Alpujarras is a region on the park’s southern edge that’s home to a cluster of beautiful whitewashed villages. Although several of these settlements are well-known amongst tourists – especially Pampaneira, Bubión and Capileira – the rest are relatively undiscovered, meaning you’re bound to find your own special spot when you visit this stunning area.

One of the loveliest and least known of the region’s villages is Mairena. Situated an hour’s drive east of Trevélez (a must-visit too, although more touristy), its oldest houses are topped by chimneys chugging woody smoke into the crisp air. Wander down any street in this tiny village and you’ll discover a corner where few foreign visitors have stepped before you. 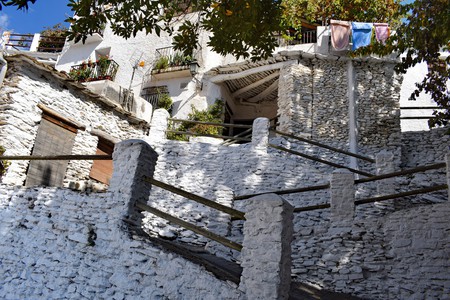 Although just a 20-minute drive from Granada, the Sierra Nevada’s Cumbres Verdes (Green Peaks) region is relatively unknown amongst tourists. It’s a beautiful area of trekking and mountain biking tracks, along which you’ll find picnic spots equipped with BBQs and tables. If you’re in this area, the spectacularly-appointed Hotel Zerbinetta is a great tapas-and-beer spot.

The 2,079 metre (6,821 feet)-high Mount Trevenque is the highest peak in the Cumbres Verdes. Because it’s often passed over in favour of Mulhacén and Veleta – the park’s highest mountains, at 3,396 and 3,478 metres (11,142 and 11,411 feet) respectively – Trevenque is never swamped with trekkers, meaning you can appreciate the amazing views from its summit in solitude. Reward yourself afterwards with a cold one at La Fuente del Hervidero. 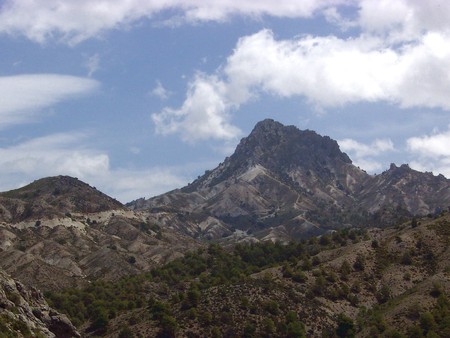 Even in the remotest locations, the Sierra Nevada’s mountain roads are scattered with viewing plaforms (miradores) and picnic spots from which you can enjoy humbling views of the park’s uninhabited expanses. Locals also set up stalls by the road – often out the back of their cars – selling delicious regional produce such as honey and jamón. Keep your eyes open for both as you drive.

Want to trek where few locals, let alone few tourists, dare to go? Then take on the forbidding giant that is Mount Alcazaba: although “only” the third highest peak in the Sierra Nevada, at 3,371 metres (11,060 feet), it is much more isolated than Mulhacén and Veleta, its desolate peak only accessible by hike of at least 20 km (12.4 miles). The track starts at the Alto del Chorillo parking spot above the village of Capileira. 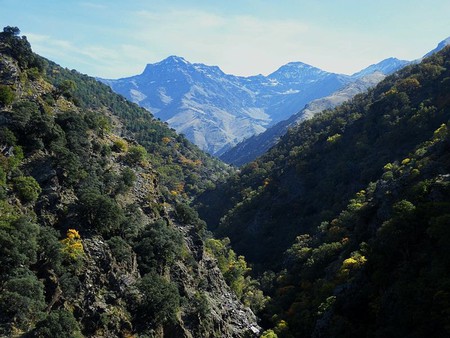 Órgiva is frequently passed through by visitors on their way to more famous settlements in the Alpujarras, earning it a nickname as the “gateway” to this stunning region. Yet it is well worth lingering here and exploring the pretty streets and romantic plazas, as well its gorgeous main church, the Iglesia de Nuestra Señora de la Expectación. You’re likely to be the only non-local around as you do.