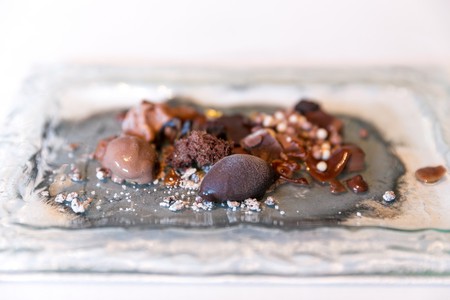 For a long time it seemed that France was going to dominate the gastronomic world forever – at least in Europe. Not so. These days the country that gave the world haute cuisine has some fierce competition across its borders. Here in Spain, a host of contemporary chefs around the country have firmly established Spain’s standing in the culinary world.

No mention of contemporary Spanish cuisine can omit the name of Ferran Adrià. One of the most influential 21st century chefs in the world, he is considered one of the forefathers of the trend known as ‘molecular gastronomy’ – a term he personally rejects. His cuisine, as expressed in his now closed elBulli restaurant, is a reinvention of classic dishes and flavour combinations to give them new appearances, new textures and new personalities. One of his most iconic creations is the spherified olive: an olive which looks like an olive, tastes like an olive but appears as something different in the mouth. 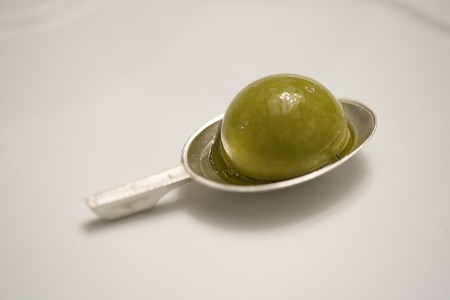 At the tender age of 75, Juan Mari Arzak is something of a veteran on the Spanish culinary scene. Born into a family of restaurant owners in the Basque Country, he took over from his parents in 1966 and brought a fresh new perspective to the recipes that had been in his family for generations. A torchbearer for what is now referred to as ‘New Basque Cuisine’, his restaurant, Arzak, was awarded 3 Michelin stars in 1989. His daughter Elena has since joined him in the kitchen and has been spotted as one of the world’s best female chefs.

Another of the founders of New Basque Cuisine, Martín Bersasategui began working at a time when there were no Michelin stars in the Basque Country and has gone on to hold the most stars of any Spanish chef ever. He received his first star in his parents’ restaurant at the age of just 25, while one of this most recent accomplishments involves running the first restaurant in Barcelona to receive three Michelin stars. 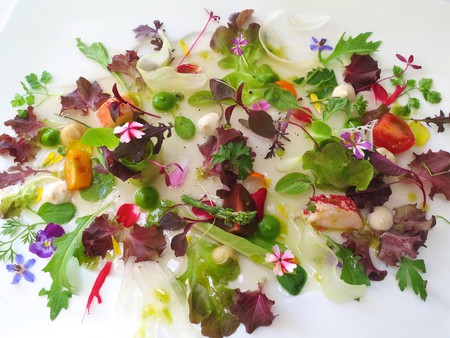 Born as an annexe to the main family-run restaurant located near Girona in Catalonia, El Celler de Can Roca has since twice been voted best restaurant in the world by Restaurant magazine. Behind it are the three brothers Joan, Josep and Jordi Roca – head chef, sommelier and pastry chef respectively. Grounded in traditional Spanish and Catalan cuisine, Joan Roca’s dishes make use of avant-garde techniques to offer guests a new experience of the familiar. 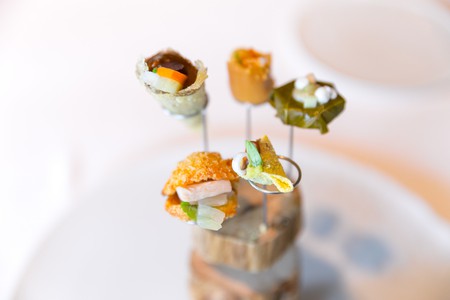 Becoming one of the country’s best chefs is tough in any case but doing so when you’re a woman is even tougher. There can be no other testimony of Carme Ruscalleda‘s hard-work and talent than the fact that she has successfully become the world’s only female chef to be awarded five Michelin stars. Born to a family of farmers from rural Catalonia, Ruscellada now runs a two Michelin star in Tokyo alongside her main restaurant, Sant Pau, in the seaside town of Sant Pol de Mar and Moments in the Mandarin Oriental Hotel in Barcelona. 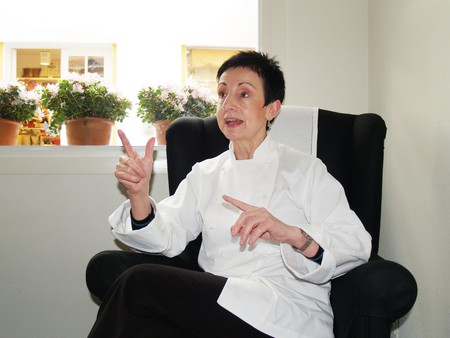 Having dropped out of school age 14 and failed his first year of cookery school, Andoni Luis Aduriz didn’t sound like a likely candidate to be voted number 3 chef in the world and to give lectures at both Harvard and MIT. Things changed for Aduriz when he went to work under Ferran Adrià at elBulli in the early nineties and he saw the possibilities that innovation held for cooking. Since then he has championed innovation, embracing new technologies and interdisciplinary approaches to the culinary experience, leading him to win two Michelin stars for his restaurant Mugaritz, voted fourth best restaurant in the world in 2006. 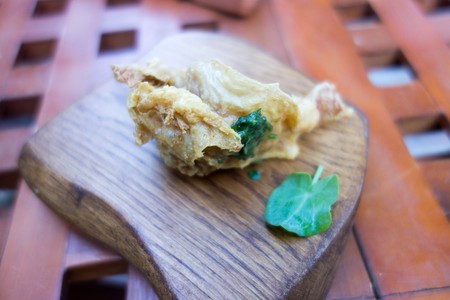 A dish at Mugaritz | © Kent Wang

In the era of water-baths and liquid nitrogen being common place in the kitchen, the idea of cooking everything over a simple flame grill is rather a novel one. Yet this is precisely the challenge – or not – taken on by Victor Arguinzoniz at his Basque Country restaurant the Asador Etxebarri. Self-trained and having worked only in his own kitchen, Arguinzoniz works primarily with ingredients from his own farm and garden, all cooked by flame. 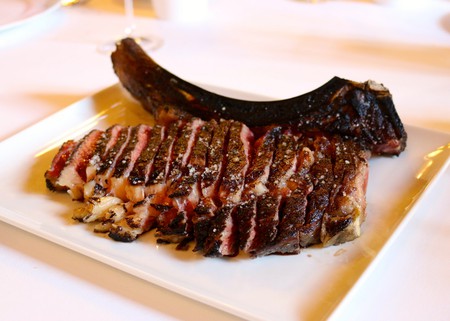 The Beef Chop at Etxebarri | © Ryan Snyder
Give us feedback