7 Autumn Festivities and Traditions in Spain 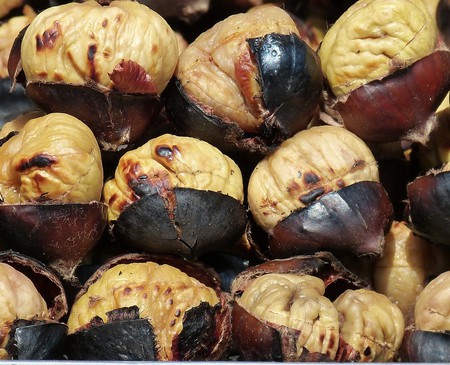 Many tourists visit Spain in summer to make use of the fantastic beaches and the lovely hot weather; however, autumn can actually be just as good. It’s still relatively warm compared to many northern European countries, many of the tourists have returned home, and it’s a time for many festivals, traditions and celebrations. Here are seven of our favourite autumn festivities and traditions in Spain.

Wine is one of Spain’s biggest exports, and nowhere in the country is as famous for its wines than the region of La Rioja. Autumn is grape harvest season in Spain, and every year the city of Logroño celebrates this by hosting the Wine Harvest Festival at the end of September. The main event of course is the grape stomping or crushing, done the traditional way with bare feet. The first grape juice of the year is made as an offering to the Virgen de Valvanera, which is followed by bullfights, lots of music and dancing. 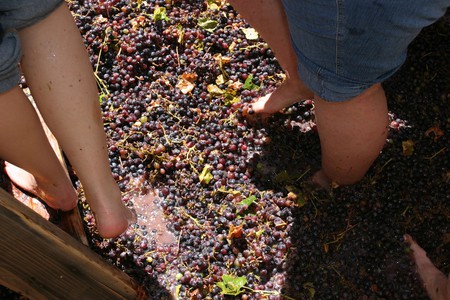 La Mercè is Barcelona’s biggest festival, which happens around September 24th each year. It honours one of the city’s two patron saints – La Mercè (Our Lady of Mercy) – with a major celebration, featuring many Catalan traditions. There are more than 100 events during the festival, which include everything from concerts and dancing to circus performers and outdoor theatre. One of the main highlights includes the parade of the gegants (giants) that represent each neighbourhood. Castellers (human-tower buildings) and correfocs (fire runs), in which people dressed as devils spray fire through the streets, are also popular festival events. 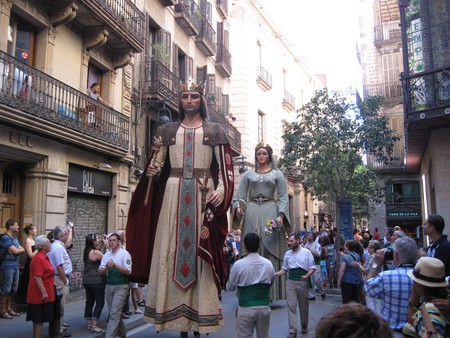 When the weather begins to turn, chestnut stalls begin to appear on the streets, their sweet smoky scent infusing the air. In many places in Spain, such as in Barcelona, these chestnut stalls are treated like a mini fall festival, where families come out to gather in the autumn sunshine and munch on hot roasted chestnuts together.

Wild mushroom foraging is a popular autumn activity, particularly in Catalonia. On weekends, whole families gather to head into the forests and hunt for fungi. Types of mushrooms that you’re likely to find around the region include porcini, bloody milk cap, yellow footed chanterelle and black trumpet. 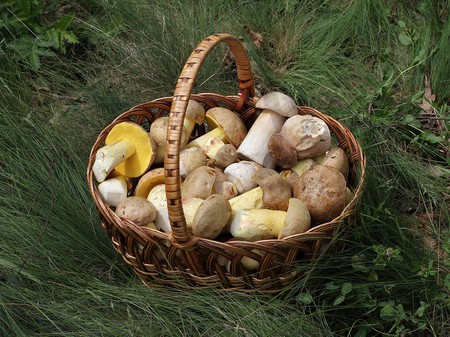 All Saint’s Day is on November 1, and while in the UK and America, October 31 – or Halloween – is a big deal, in Spain it’s the day after that is the most important. On this day, people head to the cemeteries, usually armed with flowers for the graves of their loved ones. Some people even spend all day cleaning and sprucing up the graveyards, while others simply spend time there. In many cities, such as Granada for example, concerts and dance performances are even held in the cemetery on this day. 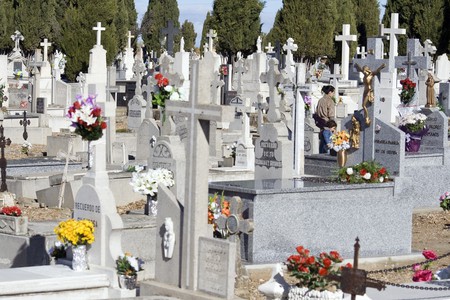 In summer, it’s far too hot to be eating hot thick chocolate and spongey fried doughnuts (churros). When the weather begins to cool, however, Spaniards love nothing better than a good excuse to head to the churrerías. Churros stands also feature at many of the top autumn and winter festivals in Spain. Take a look at our article on the top ten places for churros in Madrid to find out where to go. 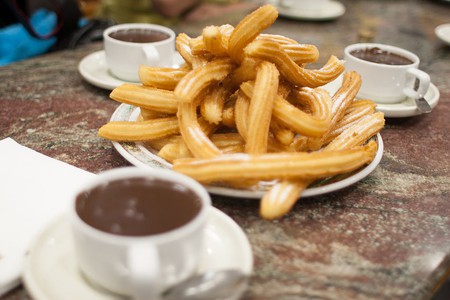 Spain’s National Day or Hispanic Day is celebrated on October 12 with various military parades, brass bands and street processions through many of the major cities. October 12 was chosen because this is the day that Christopher Columbus arrived in the New World – in the Bahamas to be precise. 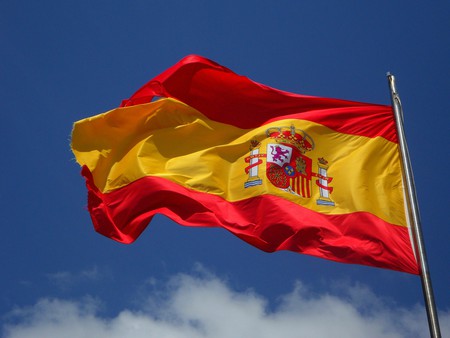 Spanish flag | © efraimstochter/Pixabay
Give us feedback