6 Valencian Beers And Breweries You Should Know 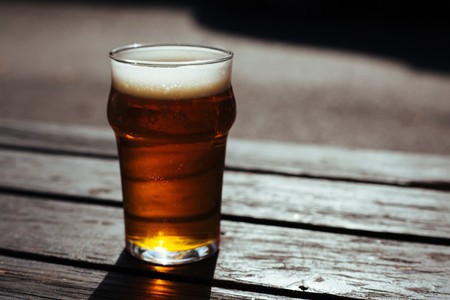 Beyond paella, sangria and delicious jamon, Valencia and its community also offer a wide range of high quality and original craft beers. Over the first years of the 21st century, Spain has experienced a boom in the creation of craft brews. Valencia, thanks to its rich culinary culture and its passion for the refreshing and sparkling drink, became in short time a hotspot for brewers and ale passionates. Here, we profile six beers and breweries from Valencia and its neighborhood which stand out for their unique taste, their history or their originality. 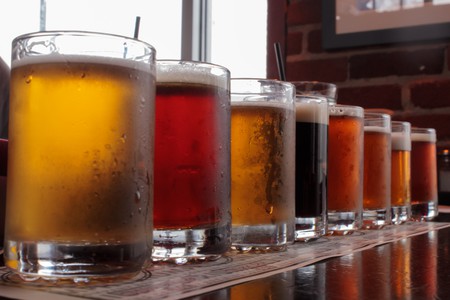 Situated in peaceful Alboraya, the Zeta Brewing’s company is one of the main producers of beers in Valencia and the surrounding area. Born in 2013, the company produces three different kinds of beer: Zeta Hell, Zeta Hop and Zendra. They are respectively a smooth lager beer with slightly fruity taste, an intense IPA with a pine and resin aftertaste and a lager beer, Rauchbier style, containing rye. The latter is also a limited edition beer designed by the Zeta Company along with the Valencian Homebrewers Association; it is a temporary creation generated from tradition and innovation. All of Zeta’s beers are unpasteurized, unfiltered, and made of 100% natural ingredients as well as carbonated in a natural way. Here you have the list of the bars and pubs where to find Zeta’s delicious brews. 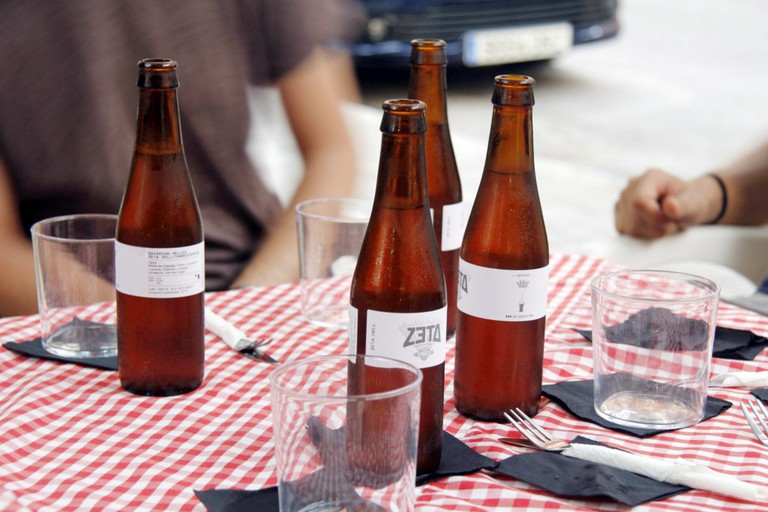 Turia Märzen is probably the oldest and most drank Valencian beer inside and outside the Spanish city. Taking its name from the river going through Valencia, it was first brewed in the spring of 1935, however, due to the war, it sold its first bottles in 1947. Turia Märzen is an amber beer with some red shades, elaborated with toasted malt. Aromatically intense, it has a clear flavour of fresh yeast as well as of aromatic herbs and a slight citrus aftertaste. Turia Märzen is part of Valencian history and tradition, even for having kept the original recipe and taste for more than 80 years. 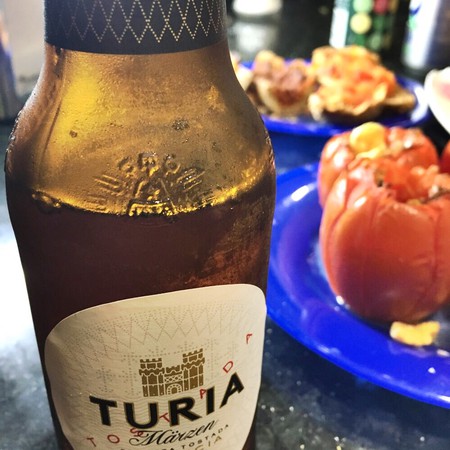 Er Boqueron holds a primacy in the world as it is the first beer made from sea water. Produced by Mediterranea, a company specialized in products deriving and containing sea water, Er Boqueron is a 100% natural artisanal blonde beer. It is not filtered or pasteurized. The creators affirm, while creating Er Boqueron, that they followed the old Reinheitsgebot, namely The German Beer Purity Law stipulated in 1516 in Bavaria. This German law expects beers to be made just from three different ingredients: water, barley and hops. However, in Er Boqueron, clear water has been substituted with the water from the Mediterranean Sea.

Tyris is one of the most famous Valencian artisanal ales, as well as the name of probably the most productive Valencian microbrewery. This microbrewery, born in 2009, produces a range of six different beers: Tyris, Vipa, Paqui Brown, Smoky Porter, Au Yeah! and Riu Rau. The beer which bears the name of the brewery is the first creation of Daniel and Gonzalo, fathers of the company. Tyris is a pale ale with a touch of wheat, made fully from natural ingredients; it is a very refreshing and enjoyable beer. Beyond Tyris, the listed beers reach almost everybody’s taste; from the Indian Pale Ale called Vipa to the sweet and flavoured Paqui Brown. 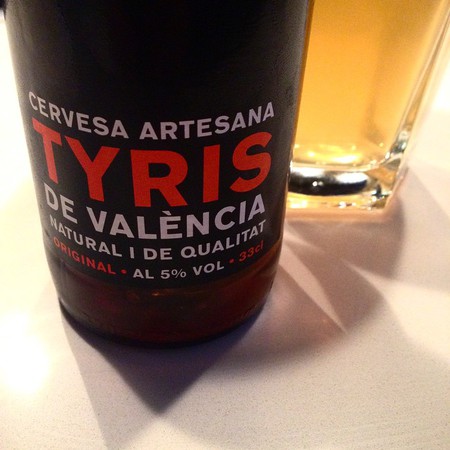 Awarded in 2012 by the ITQI (International Taste and Quality Institute) as one of the best beers in the world, La Socarrada is a craft brew from the small town of Xativa (Valencia). What makes La Socarrada an outstanding beer is its link and relation with the tastes and flavors of its homeland. La Socarrada is created with rosemary and rosemary honey, namely one of the most common herbs of the Valencian coast – often used for the famous paella too. Moreover it is natural, unpasteurized, unfiltered and made following the old German Beer Purity law of 1516. It is a dense amber colored beer, with a fresh and crisp aroma. Obviously the toasted bread smell, due to rosemary, is clear and strong. 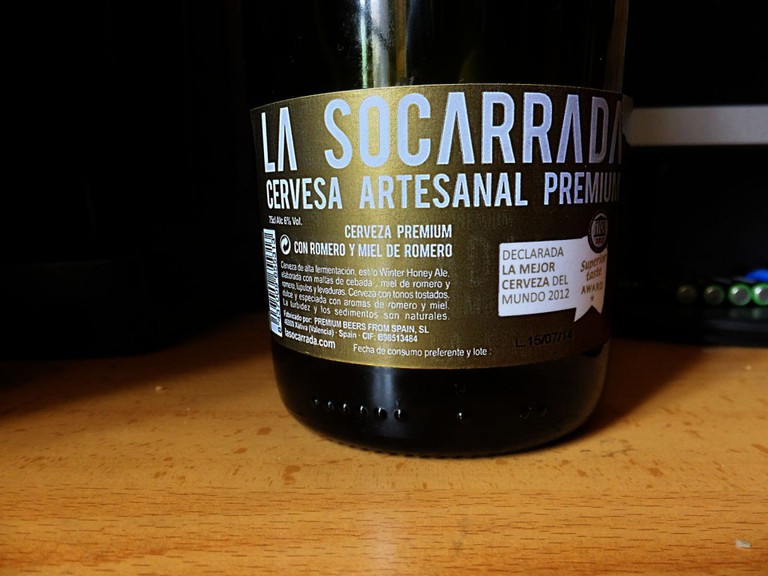 Beauty is another original and singular brew from Valencia. It is artisanal, ecological and it is composed of 10% aloe vera. The fathers of Beauty tried to create a beer as enjoyable as a classic one, and healthy thanks to the multiple good properties of the aloe. Beauty is a blonde beer, very soft and easy to drink; it has also a slight citrus and aromatic taste thanks to the presence of the aloe and some orange blossom honey. It is a perfect refreshing drink for aperitifs as well as ideal along with salads or light meals such as white grilled meat or fish.