6 Photographers From the Basque Country You Didn't Know 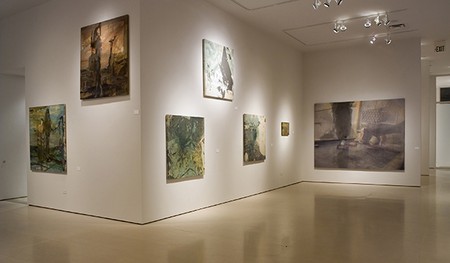 The Basque Country is a unique part of Northern Spain, known for its gourmet cuisine and world-class art. As well as traditional artists, the region has also produced a number of award-winning photographers. Here are six of the best from the Basque Country to look out for.

Born in Durango, Txelu Angoitia took up photography at a young age, going on to train in London. Today, he is one of the most important Basque photographers. His photos comprise both striking black and white prints and bold colour images, unique compositions that are stunning and original. Angoitia has travelled widely for his work and has taken photos in countries such as the Democratic Republic of Congo, Cape Verde and Guatemala.

From the Basque town of Éibar, Iñigo Beristain studied photography at the School of Arts and Crafts in Vitoria-Gasteiz, winning the Roberto Villagraz Fellowship from the EFTI School of Photography and Image in Madrid, which he used to travel and work in Asia. After winning numerous other photography prizes, he was awarded a grant in 2010 by the Basque Government to develop his project ‘Invisible Walls’, which has now been turned into a book. 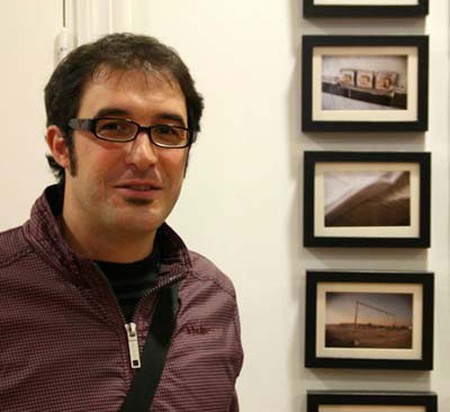 Born in San Sebastián in 1959, Alejandro Garmendia was both a photographer and a painter. He lived just over the French border in Hendaya, also spending considerable time in New York City. His works demonstrate a unifying theme of dream-like or imaginary spaces filled with abstract objects, which have been exhibited in galleries worldwide. Garmendia died in February 2017, however his works still live on in the Reina Sofia Museum in Madrid.

From the city of Bilbao, Naia del Castillo has an Arts degree from the University of the Basque Country and an MA from the Chelsea College of Art & Design in London. Her works deal with the images of women as a metaphor, with photos featuring women’s body parts in strange shapes and compositions. Castillo has showcased several solo exhibitions in places such as Bilbao, Barcelona, Hong Kong and Mexico. Her work can be seen in the permanent collections of Artium in Vitoria-Gasteiz, Centro de Arte Contemporáneo in Málaga, Bancaja Foundation in Valencia, Fundación Caja Madrid and Fundació la Caixa in Barcelona, among others.

Born in the Basque city of Bilbao, Ricky Dávila has been a professional photojournalist for over 25 years. He is currently the director of the Contemporary Photography Center of Bilbao. Over the years he has received numerous accolades for his work such as the Fotopress award, the World Press Photo and American Best Picture. He has travelled widely for his work and shot many images of the Philippines during his visits between 2001 and 2003. As well as having many solo exhibitions, he has published seven photography books. 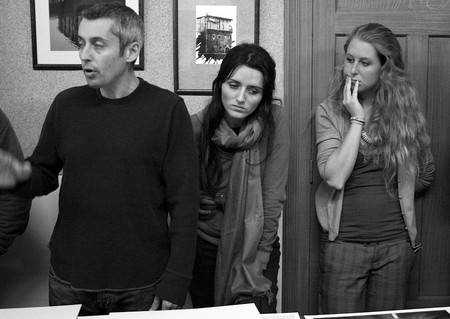 Born in Bilbao and now living in London, Ixone Sádaba has an MA from the University of the Basque Country and a Postgraduate Diploma from the International Centre of Photography in New York. Her works typically explore political scenarios and portray odd images that aim make viewers question what they’re seeing. She also subverts dimension, the frames of her pieces often being part of the artworks themselves. Sádaba has exhibited at art museums across the world, including the Guggenheim Bilbao Museum, Reina Sofia Museum, MoCCa Contemporary Art Museum in Toronto and the Museum of Contemporary Art of New Orleans.

There we go! ARCO 2017 Happy to be at Michel Soskine with these little pieces. Stand 7B11. See you there @arcomadrid2017 @ifema @michelsoskine @ixonesadabastudio #thisisnotmybody #corpus #ensamblage