6 Musicians From Madrid You Should Know

Check out these musicians | © Daniel/Flickr

There’s much more to the music scene in Spain than classical guitar and flamenco. From tradiaional to Latin pop to jazz to heavy metal, Madrid has been home to many famous, as well as under-the-radar, musicians. Here’s a list of musical artists from Madrid you should definitely know.

Rosario Flores, often known in Spain simply as Rosario, is a famous singer and actress from Madrid. From jazzy ballads to rumbas, Rosario is queen when it comes to Latin music. She takes inspiration from all of the world: sounds from Santo Domingo, ballenatos from Colombia, Spanish flamenco and even Mexican bachata and ranchera. Her voice can be soothing, melancholic or upbeat, depending on the song she’s belting out. Check out her newest single, “Gloria a Ti.” 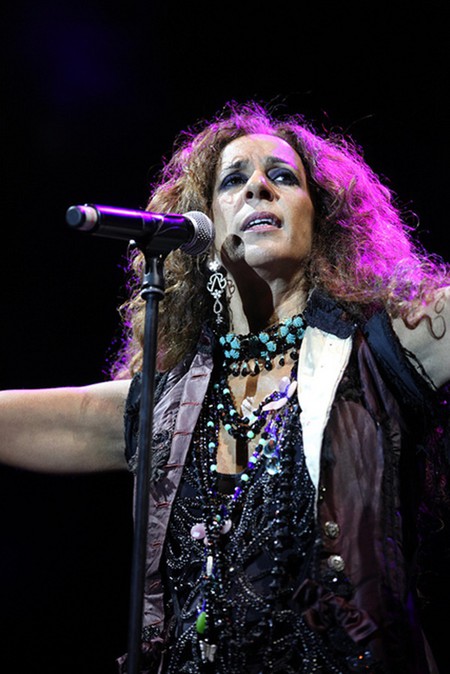 One of Madrid’s most beloved rock groups, Pereza actually means laziness. The group was started by Rubén y Leiva, with the initial intention of singing cover songs, back in 1988. After many long nights covering music in Madrid, they eventually started writing their own music, drawing on 1970s groups like the Rolling Stones and Tequila (a Spanish band) as inspiration. The group started small but eventually made several albums and completed many tours over the years. They often sing about people, places and cultural situations unique to Madrid.

Although Enrique Iglesias is famous around the world, this musical star actually comes from Madrid. He eventually moved to Miami and started his musical career in Canada and the United States. Today, he has over 150 number one hits on the Billboard charts, and has more hits (14) on Billboards Dance charts than any other male artist. If you haven’t heard Súbeme La Radio, yet, one of his newest songs, make sure to check it out. 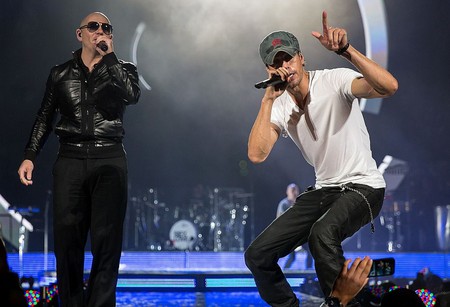 Check out all of Madrid's top hits | © Ralph Arvesen Wikipedia

Long before his son Enrique arrived on the scene, Madrid-born Julio Iglesias was a very famous Spanish singer and songwriter, often regarded as the most successful European commercial singer on the planet. He’s won a number of Grammy and Latin Grammy Awards and has sold over 350 albums during his career. Julio even holds the Guinness Book of World Records award for Best-selling Male Latin Artist. Though he no longer performs on stage these days, you can often hear his music on the radio in Madrid.

Edurne started her musical career at just nine years old when she joined the children’s singing group Trastos. She’s also an actress, having performed several roles in Spanish television programs. Edurne became famous when was “discovered” in a Spanish casting show called Operación Triunfo (she finished sixth place). She also represented Spain in the famous Eurovision Song Contest in 2015 and finished in 21st place. She’s released five solo albums and you may be able to recognize her voice in the current Spanish Coca-Cola campaign, where she sings “Taste the Feeling.” 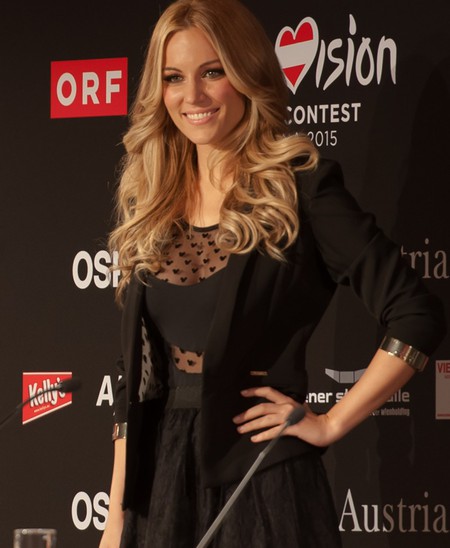 One of Spain’s most famous pop bands of all time, Mecano only performed from 1981 to 1992, though in 1998, the band did have a brief comeback period. They are still well known in Spain today. The first stage of Mecano’s music was synthpop until 1985. After that, the band started going more acoustic, playing tango, rumba, flamenco, bossanova, salsa and more. Check out some of the most famous singles, which include, “Mujer contra Mujer” and “Me Cuesta Tanto Olvidarte.”