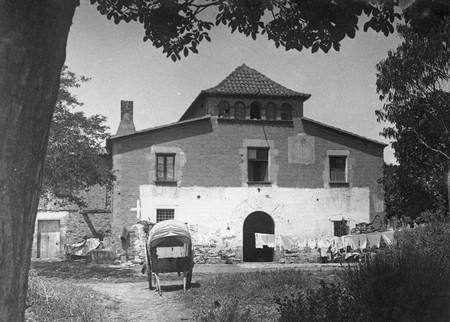 One of the most famous football teams in the world, FC Barcelona is adored by fans around the globe. It has counted amongst its ranks some of the finest players to ever play the sport and redefined the playing tactics on the field with its unique style known as tika taka. Revolutionary at the time, FC Barcelona’s youth academy, known as ‘La Masia‘ formed some of the club’s finest players who trained under the guidance of one of Barcelona‘s most celebrated team members of all time, Johan Cruyff. Here are six players who made it through the ranks of this legendary football institution.

Currently the manager for world-famous British team Manchester City, Pep Guardiola (player from 1990-2001) was both a former FC Barcelona coach and player. He joined La Masia at the young age of 13 and spent the next six years getting a deep understanding of Barcelona’s style of play. He formed part of Cruyff’s original ‘Dream Team’ and rose to success in the early 1990s. However, he returned to the team as manager in 2007 and created what many people argue is the greatest club side ever, winning a total of 14 trophies from 19 competitions in four years. 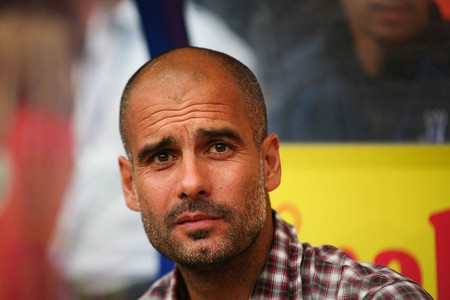 Cesc Fàbregas rose to prominence as a youngster with Arsenal FC in the English premiership and become a mainstay of the team for many years before being sold to Barcelona in 2011 for €29 million. But not many people know that Fàbregas actually started his career at Barcelona’s youth academy La Masia and left at 16 when Arsenal signed him. The player is in fact originally from Catalonia and grew up in the seaside town of Arenys de Mar, up the coast from Barcelona. Upon his return to FC Barcelona he became a club favorite in midfield alongside Xavi and Andres Iniesta, famous La Masia graduates. 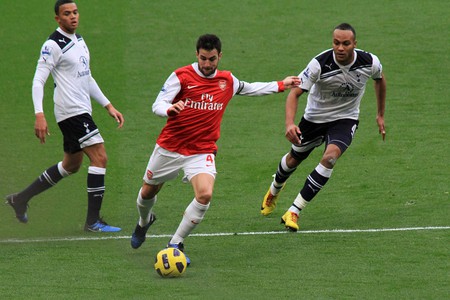 Hailing from the Basque Country, the current co-assistant coach in Manchester City, Mikel Arteta, made his name in British football for clubs such as Glasgow Rangers, Everton, and Arsenal. A firm favorite of all clubs’ supporters, this creative, dynamic mid-fielder is a product of La Masia but unable to break into the first team, he spent a short period of time on loan at the French Paris Saint-Germain (PSG) team before being signed by Rangers in 2002. 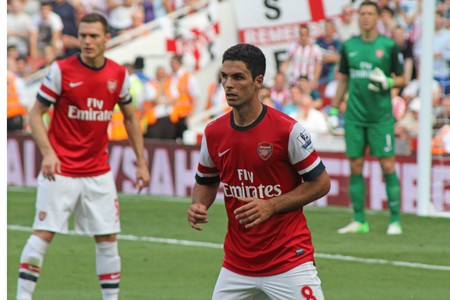 This retired Spanish footballer is most famous for winning the UEFA Cup Winners’ Cup for Real Zaragoza in 1995 with a last minute 40-yard lob over Arsenal and England goalkeeper David Seaman, and had spent five years at Arsenal’s bitter rivals, Tottenham. He joined the latter in 1998, originally on loan from FC Barcelona where he has been a member of the youth academy since the age of 12 but had very few first team opportunities under coach Terry Venables. He helped Tottenham to win the FA Cup in the 1990-1991 season, assisting both goals in the final to beat Nottingham Forrest 2-1.

Gerard Piqué first became a well-known player at Manchester United under the legendary Sir Alex Ferguson and people may well think that he came through that club’s impressive youth system. But Manchester United signed Piqué from Barcelona in 2004 when he was 17. He had joined La Masia in 1997 and was there for seven years before the move to Britain for which Manchester United did not pay the club anything as Piqué was too young for a professional contract. Piqué was resigned by Barcelona for £5 million in May 2008. A passionate Catalan, signing for his boyhood club was a dream come true for Piqué, who has been an integral part of the team since then, through one of the club’s most successful periods of history. 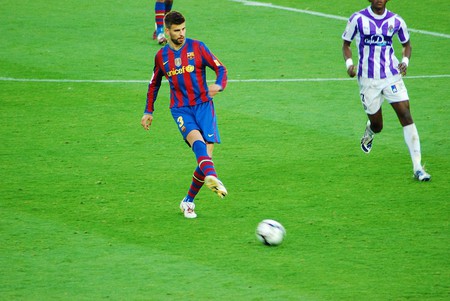 Last but not least, the footballing legend that is Lionel Messi. Although today he is one of FC Barcelona’s most famous players, many do not know that the Argentine signed for the club at age 13 and is probably the greatest ever graduate from La Masia. At the time he signed it was very unusual for European clubs to sign foreign players of such a young age, but obviously Barcelona had identified in Messi the promise of the incredible talent he has displayed throughout his career. So eager was the club to sign the young player that the first team is rumored to have offered Messi a contract drafted on a paper towel. Messi has gone on to become one of the world’s greatest players and testifies to the success of FC Barcelona’s legendary youth academy. 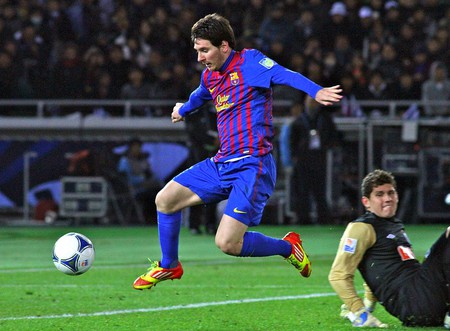