15 Things Spain Definitely Does Better Than the US 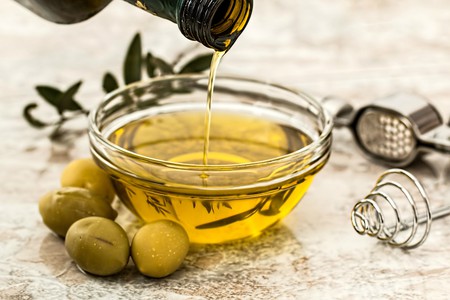 There are lots of things the USA excels in, from cinema to cherry pie, but there are certain things it could definitely learn from Spain. We count down some of the things Spain definitely does better than the US.

Spain has quite a laidback attitude to drink – people also mostly drink and eat at the same time, often making it a lot more civilised than in the US, where broadly speaking many people end up drinking just to get drunk. Spain is one of the world’s biggest wine producers and quality wines and beers are very cheap here, especially by American standards. 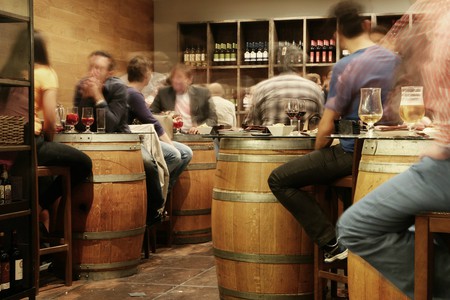 Spaniards, in general, do not like to grab a quick lunch. They like a proper break and a hot meal, ideally a menu del día, a brilliant Spanish concept of a fixed price, three-course lunch that seldom tops €10.

In Spain, the family unit is usually very tight, with grandparents helping to look after children and sometimes moving in with their younger family members as they get older. It is common to see multi-generations of families enjoying a day out or sitting down at a restaurant. This sociability might contribute to Spaniards having one of the highest life expectancies in the world. 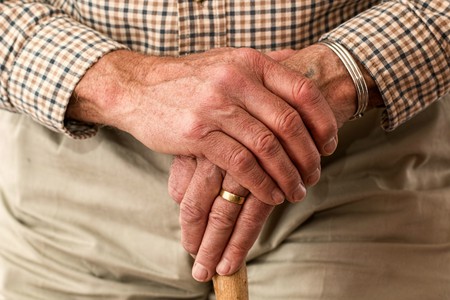 Just as Spaniards love their grandparents, they also love children. If you happen to have a child in Spain, prepare to be stopped by total strangers on the street so they can tell you how cute your little one is. The concept of ‘no children’ restaurants does not exist in Spain – kids are welcomed everywhere.

One huge advantage of living in a Roman Catholic country is the sheer number of religious holidays that constitute a day off work. In Spain, there are 13 per year, which encompass both religious holidays and others, such as Workers’ Day.

In 2016, Spain approved equal parental leave for fathers and mothers; paternity leave was extended from 13 days to 16 weeks. Women in Spain are entitled to 16 weeks paid maternity leave and another year’s unpaid leave on top of that. 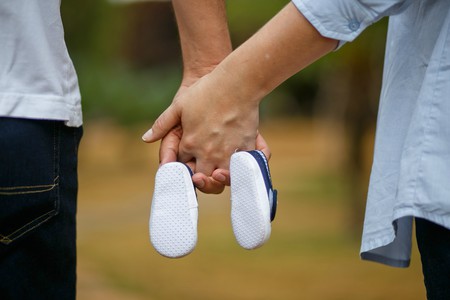 Football is like a religion in Spain, and the country is home to two of the world’s most famous teams: FC Barcelona and Real Madrid. Whereas in the US American football, baseball and basketball are all favourites, there is only one top sport in Spain. 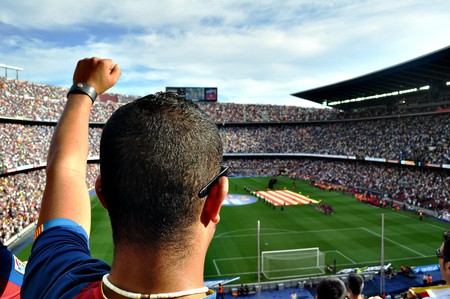 Spaniards are renowned night owls and everything else seems to match their late night habits: they eat dinner late, shops are open late and even Spain’s prime time television shows start at around 10pm. This all means that, in Spain, nights are longer and more sociable.

The usual holiday allowance in Spain is 30 days a year, plus public holidays (13 per year!). This allows Spaniards to thoroughly enjoy their time off; many choose to take their holiday allowance all in one go and go on holiday for the entire month of August. 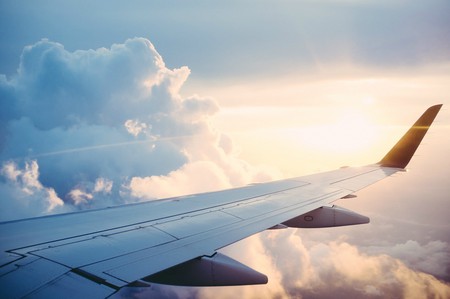 Spaniards have one of the longest life expectancies in the world and one big contributing factor is the Mediterranean diet, which is rich in fresh vegetables, fish and olive oil. Spaniards tend to eat fresh and simple dishes, prizing quality and flavour above all else.

In much of the United States, the car is king, but in Spain, public transport is so good that many people, especially in cities, do not even own a car. With efficient metros and buses, as well as many public bike schemes, Spain definitely beats the US when it comes to public transport. 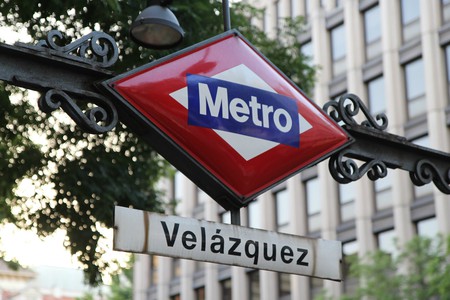 Including tax in the price

Many Europeans just don’t get why Americans can’t add sales tax to the price of an item to make one final price, as is the norm in Europe. It makes travelling to the United States into an extended mental maths test for us poor Europeans.

Waiters and waitresses make a living wage in Spain so do not expect tips, at least certainly not at the same percentage as in the United States. People tend to leave some loose change if they’ve enjoyed their meal, but it is by no means expected. 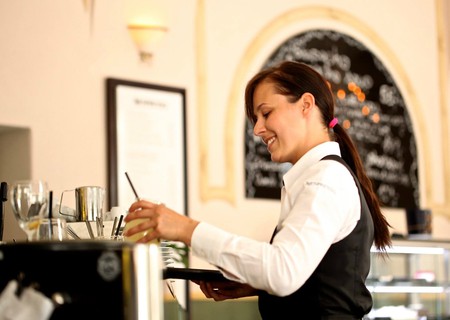 Spaniards are generally a load of potty mouths compared to Americans. Swear words in Spanish – and we’re talking even the very strongest – are just not as big a deal as in English and it’s perfectly normal to hear everyone, from little kids to little old ladies, turning the air blue.

Perhaps surprisingly, Spain was just the third country in the world to legalise gay marriage and same-sex adoption, way back in 2005, a whole 10 years before the United States (where adoption has only been available to same sex couples in all 50 states since 2017). Spain was ranked the most gay-friendly country in the world in a 2013 Pew poll; 88% of Spaniards responded yes to the question: “Should society accept homosexuality?” compared to 60% of Americans. 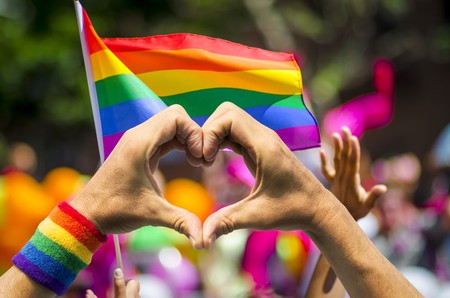