15-Must Visit Attractions in the Aragonese Pyrenees 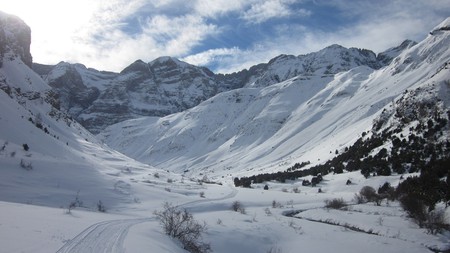 This incredible religious complex was once the largest monastery in Aragon and is remarkable for its unique architecture and structure. A two-tier church is partly carved out into the side of the cliff, with the lower part displaying Mozarabic features which date back to Al Andalus empire. The outdoor pantheon, an open-air courtyard surrounded by engraved columns, contains the remnants of some of Aragon’s most famous medieval kings.

Another of the top sites found in the city of Jaca is the Jaca Citadel, also known as San Pedro’s Castle. This 16th century fortress is remarkable for its shape: a pentagonal floor plan, and is the only fortress of this kind still standing in the world today. Within its grounds, housed inside a former military barrack, is the Museum of Military Miniatures and its collection of some 32,000 lead soldiers. 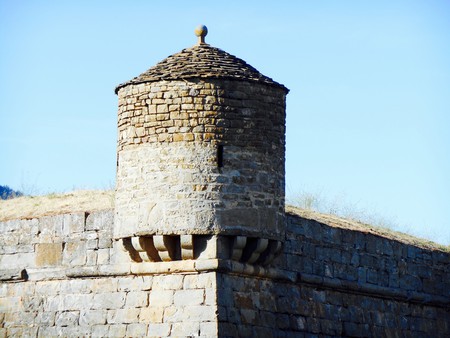 Jaca is the largest city in northern Aragon, surrounded by the foothills of the Pyrenees and offering easy access to ski resorts, outdoor activities and all the modern conveniences of a city. The Diocesan Museum of Jaca boasts an impressive collection of art dating between the 11th and 14th centuries, including some superb Romanesque and Gothic frescoes which offer a glimpse of the mood in Aragon’s churches throughout the Middle Ages.

The Circo de Soaso is one of nature’s gifts to Aragon: a dramatic open-air amphitheatre commanding impressive views of one of the Aragonese Pyrenees’ highest peaks: the Monte Perdido – complete with cascading waterfalls. Located in the Valley of Ordesa, the Circo de Soaso is easily accessed by foot from the picturesque old town of Torla. 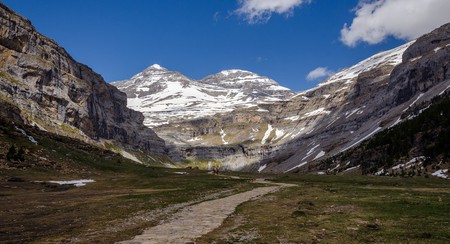 The small town of Aínsa has been around since the early Middle Ages and its history is riddled with mystery and legend. The castle of Aínsa, located on the main square of Plaza Mayor, dates back to the 11th century and played a key role in the fight of the local rulers against the Moors. The castle walls once encircled the entire town and large segments are still visible today.

It’s not every day that a railway station makes it on to the list of top sights in a region and yet the Canfranc International Station is truly worth a visit. The station, styled on a 19th century French palace, was the second largest of its kind in Europe when it was inaugurated in 1928 by both the Spanish King and French President. Unfortunately the station fell into abandonment in the 1970s when the main train line shut but plans may be underway to convert it into a hotel… 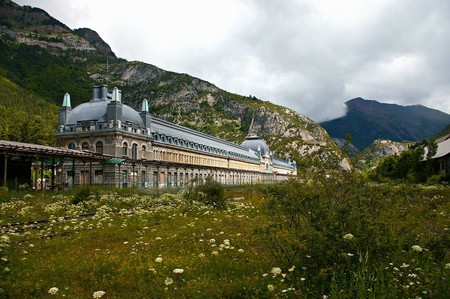 The Ethnological Museum of Casa Mazo

Located not far from the Plaza Mayor of the town of Hecho, the Casa Mazo is a fine example of typical Aragonese architecture. The local council acquired the building in view of opening a museum which would pay tribute to the local culture of this corner of Aragon: its ways of life but also its unique dialect, el cheso.

One of the best ways to get a feel for a town is to head straight to its Plaza Mayor or ‘Main Square’. In Aínsa you’ll find a beautifully preserved square bordered by an arched walkway which today, like throughout much of history, harbours traditional restaurants, artisan’s workshops and small shops selling local arts and crafts. 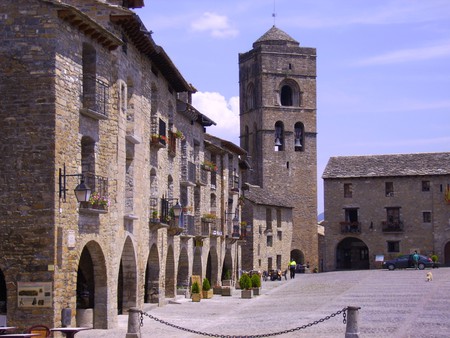 The Palacio de los Sada is a 15th century palace which was once home to the Sada family and was the birthplace of King Ferdinand II of Aragon – one of the most famous monarchs of Spanish history. The castle underwent a number of changes during the 16th and 17th centuries but the exterior remains largely intact and is striking for its sobriety.

Perched on top of a rocky outcrop, Castle of Loarre wouldn’t look out of place in a scene from Highlander. In fact, this Romanesque castle is one of the oldest in Spain and was mostly built in the early 11th century after which it long played a strategic role in local politics. Two of the original towers still remain in place today, as well as a number of other features which date from the 13th and 14th centuries. 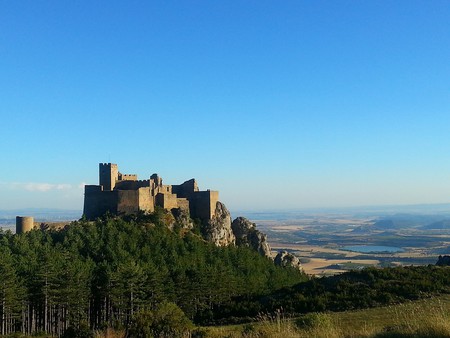 This Medieval monastery is the northernmost of its kind in Aragon and was built between the 9th and 13th centuries. Unfortunately, much of the earliest buildings have been destroyed but the 11th century church is still standing. Rumour has it the Holy Grail itself was once found in a crevice of this historic religious building.

When Jaca became the capital of the Kingdom of Aragon in the 11th century, it became crucial that the city have a cathedral. Some hundred years later, around 1130, the Jaca Cathedral was completed: a largely Romanesque building with Gothic, Baroque and Renaissance features which were added in subsequent centuries. The cathedral’s chapel is considered one of the finest examples of Renaissance Plateresque architecture in Aragon. 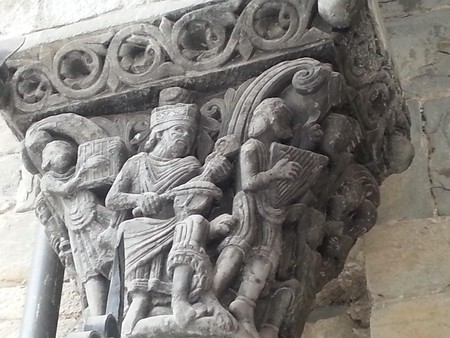 The Museum of Contemporary Art in Hecho

It may only be a small village but Hecho has a thriving contemporary art scene thanks, in part, to the yearly art symposium which was held here between 1975 and 1984. The Contemporary Art Museum of Hecho is a reminder of this artistic legacy and contains an impressive collection of sculptures made by mostly local and national artists on display in the open air.

Located in the extreme north of the Aragonese Pyrenees, on the border with France, the Ordesa y Monte Perdido National Park is a real nature-lover’s treat. The park is home to an incredible diversity of animals and plants, including many species which are unique to the region or the park itself. More adventurous types can enjoy everything from abseiling to canyoneering, white water rafting and mountain biking – with hikers able to relish some truly breathtaking views of the Pyrenees along the way. 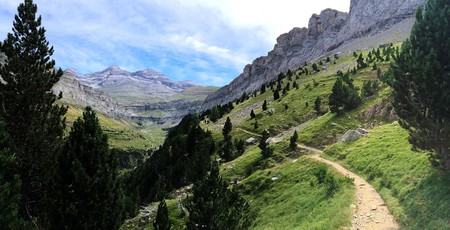 The Abbey of San Pedro el Viejo was built in the 12th century by Benedictine monks but got its name – San Pedro the Old – in reference to the fact that when the Christians retook the land from the Moors in the 11th century, they found a small Visigoth temple to San Pedro which predated the occupation. The abbey was declared a national monument in 1886 and is considered one of the finest examples of Romanesque architecture in Aragon.