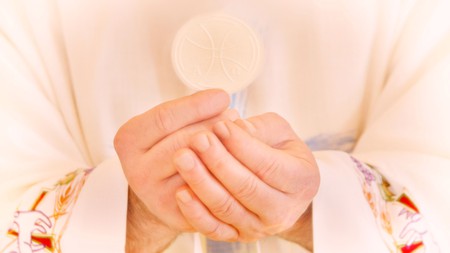 Spanish tends to embrace swear words wholeheartedly, peppering all kinds of sentences with expletives that might be deemed highly inappropriate in other tongues. It’s far from uncommon to encounter little old ladies swearing like troopers in Spain, and you soon get used to it. But there are also some swear words and insulting phrases that could get you into trouble. Cutlure Trip counts down the strangest and funniest. 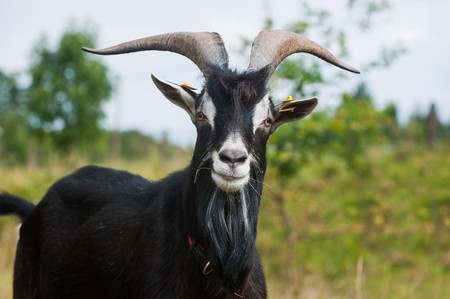 Literally meaning “male goat”, in this sweary instance cabrón means “bastard” or “arsehole”. Like most words, it’s all about context and isn’t as strong in Spanish as it is in English. For instance, you could say to your friend: “Cabrón, I haven’t seen you in such a long time.” 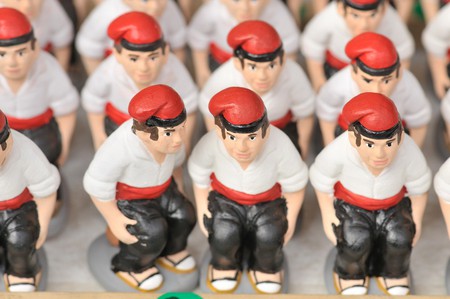 “I shit on everything that moves!” Me cago en… is a useful swearing stem for attaching other words to (see below) but this extra-lengthy expression is less vulgar in Spanish than English. This conveys just how upset you are. Think “Bloody hell” and “F*ck!”.

Yes, this means “I shit on God” – but as with many translations, it doesn’t really work in English. It may sound more shocking in a Catholic country but it’s essentially an expression of upset, rage, etc. Me cago en diez (a more polite version of the insult) translates as “I shit on ten”. Compare this with the English habit of changing “shit” to “sugar”.

Slightly milder than the above swear words and expressions, this translates as “An idiot of the bum” (or “arse”) and just as it sounds it’s used to refer to how stupid someone is. Effectively, you’re calling someone an idiot, just in a more colourful way. See below for more bum-related insults. 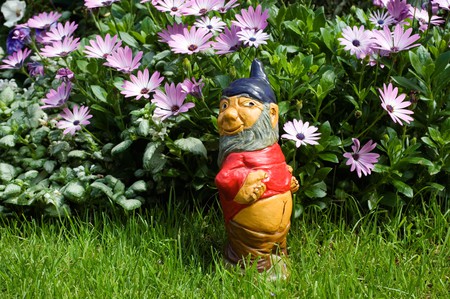 Again, literally it’s saying “Go take it up to the bum” – but it actually means “To hell with it” or “Piss off”, depending on the context. Most faithful to the original is: “Up your bum” or “Shove it up your bum”. | © Martyn Evans / Alamy Stock Photo 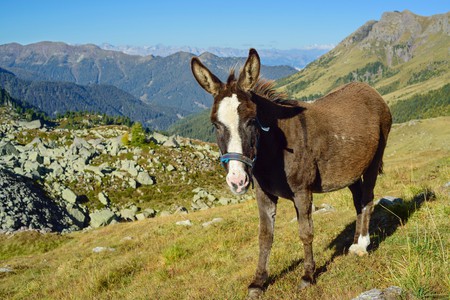 “The donkey knows more than you.” In many cultures, people are likened to the creatures to insult their intelligence and talent. Spanish is no different. It’s also used in a children’s rhyme to teach the five vowels: “a-e-i-o-u, el burro sabe más que tú“. 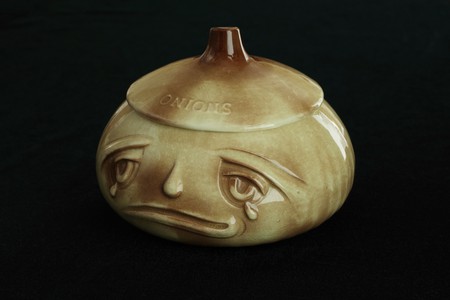 This translates as “You’re so ugly you made an onion cry”. It’s a visual insult and we all know how stinging onions are when you’re peeling or cooking with them. At the same time, there are many more-unpleasant things we can be compared to (see above for donkey slag-offs). 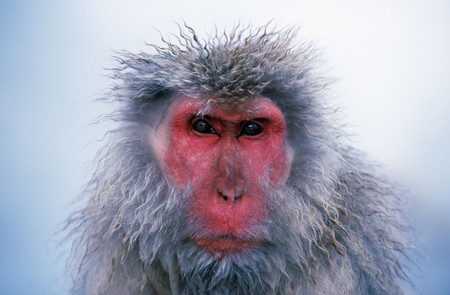 So this is saying, “Although a monkey dresses itself in silk, it’s still a monkey”. Leaving animals out of the insult, the gist is, “You can dress someone nicely, but at the end of the day, they’re still what they are”. | © Mike Hill / Alamy Stock Photo

“You’re so pathetic, you’re actually entertaining.” It’s along the same lines as the English expression, “It’s/you’re so sad, it’s/you’re funny”. 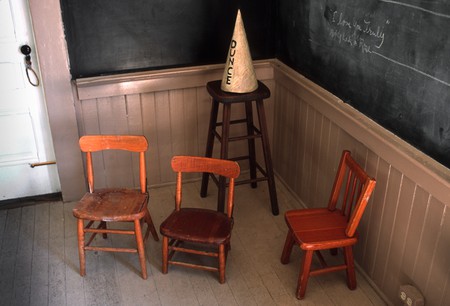 Literally translated as “There are stupid days and people who are stupid every day”. You’re permanently stupid and that really is the gist of the insult here. It’s not temporary; it’s who you are! | © Tony Hertz / Alamy Stock Photo 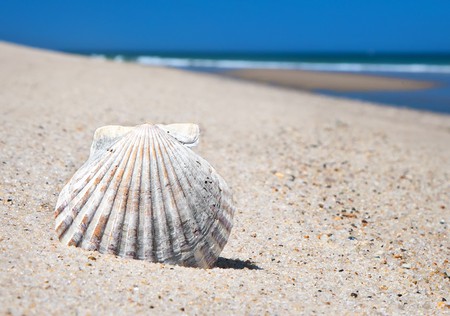 Referring to the nether regions of anyone’s mother is never advisable, but this phrase, popular in South America, quaintly substitutes “vagina” for the euphemistic concha (sea shell). It roughly translates as something like “motherfucker”. 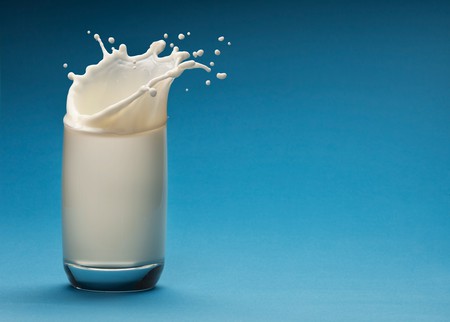 This phrase, unfortunately, means that you’ll never look at the innocent, nutritious school-room drink in quite the same way again. Spaniards let off steam after experiencing bad luck by exclaiming that they have “shit in the milk”.

Piling insult upon insult, this phrase accuses someone of not only cagaste (shitting) but of then jumping in said shit. Talk about adding insult to injury.

While English has delicate phrases such as, “Not on your nelly”, to mean “No way”, Spaniards get a little more creative, instead exclaiming, “Your whore mum on a bike!”. It’s unclear what the bike has to do with it, but it definitely spurs an interesting mental image.

Be careful when calling someone a pendejo (a coward or a wimp) in South America, because the word is also slang for pubic hair. 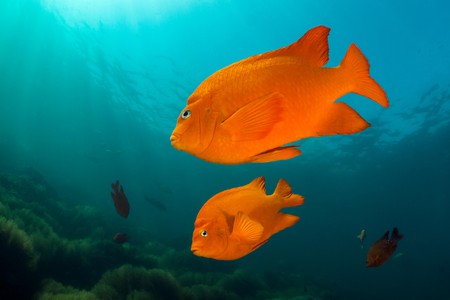 If you want to show your displeasure towards someone, you could do a lot worse in Spain than yelling, “I hope you get fucked by a fish”. It’s a pretty good insult in our book. 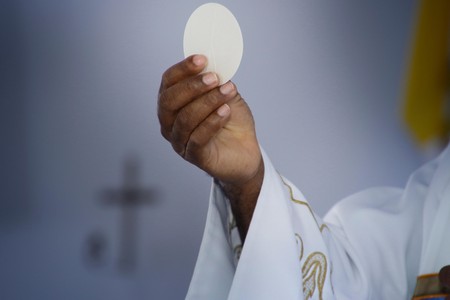 Only in Spain, perhaps, would one of the most commonly used swear words – which translates as something like “bloody hell” – also be a religious word. A little bit of blasphemy is perfectly normal in Spain. Hostia literally means, “host”, as in the body of Christ, or the wafers given out during Holy Communion. 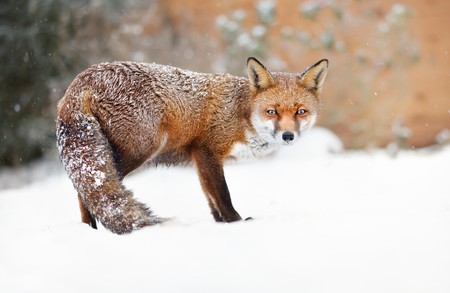 This innocent word for female fox can also be used to refer to female genitalia in Chile. For fox sake! You have been warned.

One of the most commonly heard swear words in Spain is often used to call someone stupid, or an idiot. It means, “stupid dick”.

The Spanish C-word is used liberally by almost everyone in Spain and simply does not seem to have the same seriousness as it has in English. Just don’t forget to stop using it when you come home.

We might have the phrase “Son of a bitch” in English, but Spaniards take things a bit further. This insult accuses someone of being the son of far more than one puta (“prostitute”, also “bitch”): “Son of a thousand whores” is a perfectly ordinary phrase hurl at someone who has annoyed you. 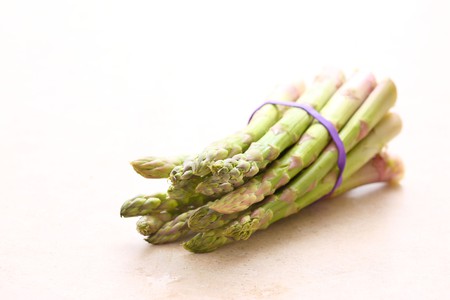 It’s not clear what Spaniards have against asparagus, but this phrase, that literally means, “Go fry asparagus” is used to mean, “Go fuck yourself”. 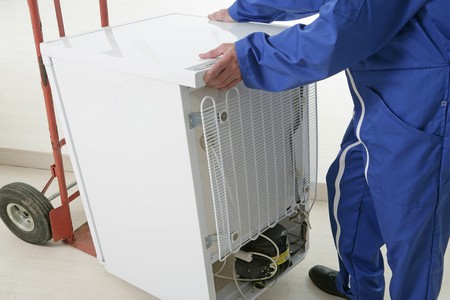 This very descriptive way of calling someone ugly means that they have a face like the back of a fridge. You might compare it with the English phrase “to look like the back end of a bus”. 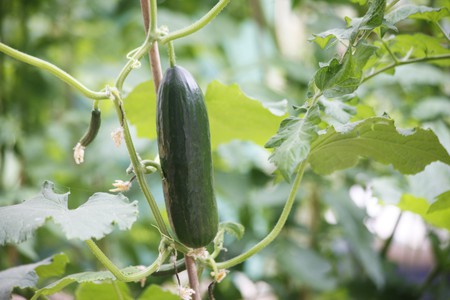 Last but not least, a simple swear word, but one you are likely to hear everywhere in Spain. Joder simply means “fuck” and is used as an exclamation for many different situations.