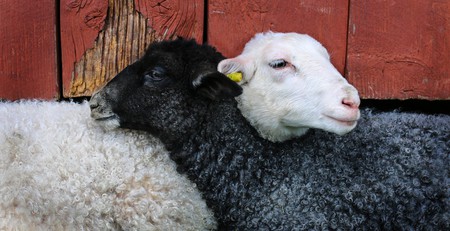 Spanish is rich with influences from other languages and cultures, whether that’s Arabic, Quechua or Nahuatl, but there are still plenty of words, sayings and turns of phrase in Spanish that just don’t have appropriate equivalents in English. With that in mind, and taking into account the vernacular of Spanish-speaking countries from Mexico to Spain, here are the top 15 Spanish words and phrases we need in English.

Amigovio perfectly expresses the relationship we English-speakers would describe as friends with benefits, except in a far more concise way. Combining the words for friend and boyfriend (amigo and novio, respectively), amigovio an all-encapsulating use of vernacular that manages to perfectly express a pretty common global concept in an elegant way. And before the Spaniards get up in arms about the incorrectness of amigovio, it’s worth noting that Spain uses follamiga (lit. ‘fuck friend’) to express this concept in a rather more vulgar manner. 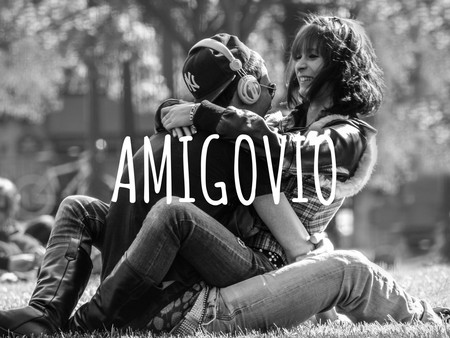 Get it on in Spanish I | © macadam13/Pixabay

A common verb in Mexican variations of Spanish, enchilar (which can also be used reflexively – enchilarse) literally describes that feeling of when you’ve eaten something far spicier than you can handle, your lips are burning and you’re massively regretting your foolish decision. Again, it concisely expresses something all spice fans have experienced at one point or another, and we really need an English equivalent. 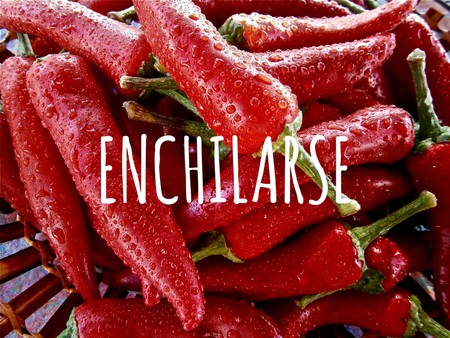 A compound adjective that translates literally to ‘cold slow’, friolento is the word you use to describe that one friend who’s always complaining that they’re cold. It could be 30ºC outside and they’d still be snuggled up under the duvet and reaching for the hot water bottle. While it could be argued that the north of the UK, known for less than temperate conditions, has a pretty direct translation of friolento in ‘nesh’, it’s not that widespread and so the English language is crying out for a better translation. In Spain, friolero is more widely used to describe this concept. 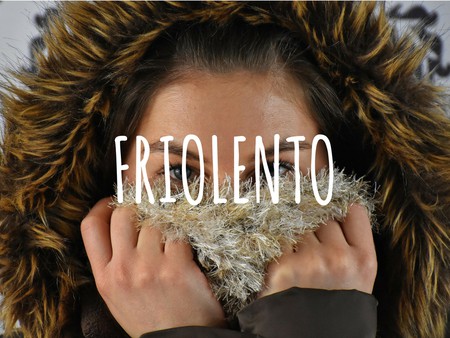 Chill your boots I | © Alexas_Fotos/Pixabay

Perhaps one of the better-known Spanish language concepts, sobremesa is a noun which succinctly sums up all that post-meal chat you and your family and friends like to indulge in at the table after the plates have been cleared. It’s far more common in restaurants to see parties staying for a coffee and a chat in Spanish-speaking cultures than it is in Western countries like the UK and the US, and so sobremesa is not only a word we need a better translation for, it’s also a concept we need to embrace. 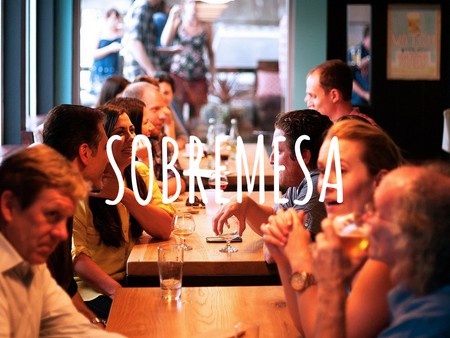 Anteayer is a deceptively simple word that describes something we really ought to have a single word for in English – the day before yesterday. As a rule, Spanish is a great language when it comes to expressing concepts of time in simple ways, as it also has concise terms for ‘the day after tomorrow’ (pasado mañana) and for a period of fifteen days (quincena). It does, however, lack a translation for the English-language concept of fourteen days, otherwise known as a fortnight. 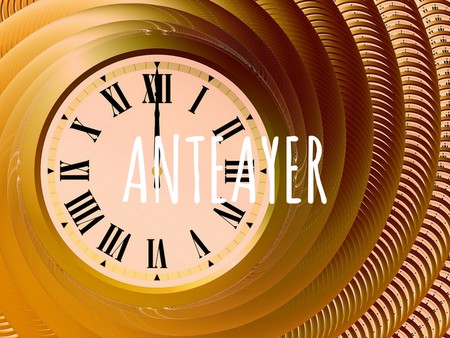 Keep tabs on the time I | © geralt/Pixabay

Simply put, pardo is that ambiguous colour that lies somewhere between grey and brown, and is often described as being the colour of some owls or tabby cats. When you think about it, it makes sense to have an easier way to express this murky colour concept, and so pardo is a Spanish-language word we should really steal for use in English. 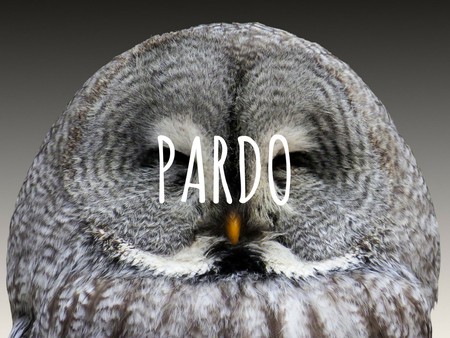 50 shades of pardo I | © Gellinger/Pixabay

The first entry that isn’t a single word, but rather a phrase, ponerse las pilas very literally means ‘put yourself some batteries’ and is used to encourage anyone feeling bored, unmotivated or tired. If you’ve spent any time in Latin American countries, you’ll probably have heard it at some point! While you might be thinking it’s similar to ‘recharge your batteries’, ponerse las pilas is actually all about creating some get-up-and-go, rather than encouraging rest and relaxation, and that’s exactly why we need it in English. 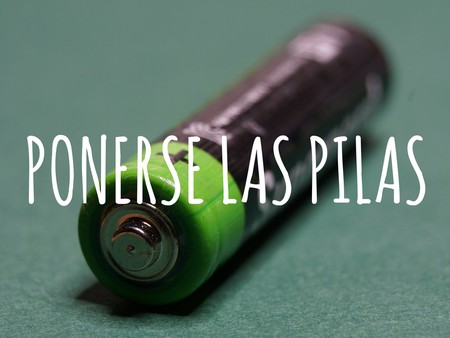 Energise your life I | © magica/Pixabay

Another popular saying in Spanish is me caes bien, or ‘you fall me well’ quite literally. However, the more accurate translation would be ‘I like you’, in a friendly rather than a romantic way. While this might seem an adequate equivalent, we think that the subtle differences in connotation between a simple ‘I like you’ in English and a ‘me caes bien‘ in Spanish makes it worthy of a spot on this list. 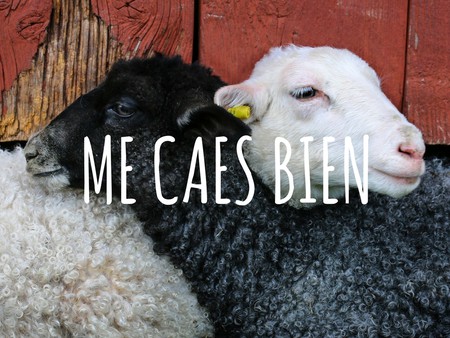 No need to be sheepish about your friends I | © Knarrhultpia/Pixabay

If you’ve ever had that feeling of being so stuffed after a meal that you can’t move (this is usually a Thanksgiving or Christmas time occurrence), then you need the Spanish phrase mal de puerco in your life. Tengo mal de puerco, or ‘I have a bad pig’ in a very literal translation, simply means that you’re uncomfortably full and generally implies a desire to take a nap and sleep off the side effects of overeating. 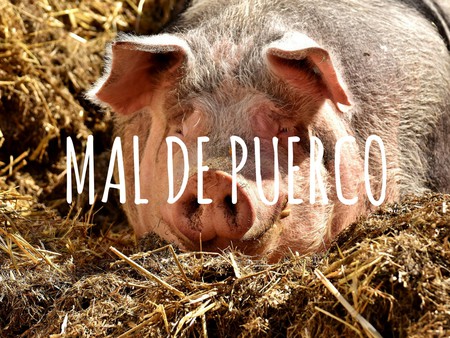 Desvelado is the adjective form of desvelarse, which means ‘to stay up too late’. This fantastically concise Spanish word, desvelado, is often used the day after you’ve stayed up until 3am glued to Netflix and are now paying the price, although it has a far more specific meaning than just being overly tired. For anyone who’s ever been to college or university, this is a word you’ll agree that we are lacking in English. 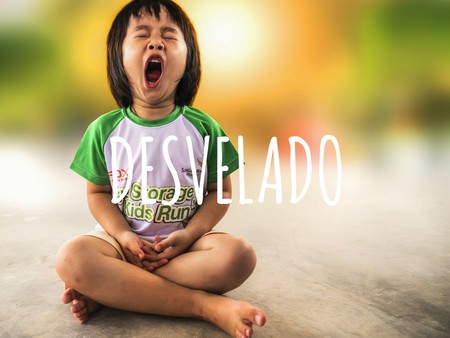 Netflix binges = totally worth it I | © maxlkt/Pixabay

While having mal de puerco implies that overwhelming need to take a nap after eating too much food, empalagarse means feeling sick after you’ve eaten too much sugar and sweets, but it can also refer to that sense of sickness or nausea when someone is being overly sweet in the figurative sense. Although ‘cloy’ is the closest English translation we have for this phenomenon, empalagarse is so wonderfully expressive that we really ought to steal it. 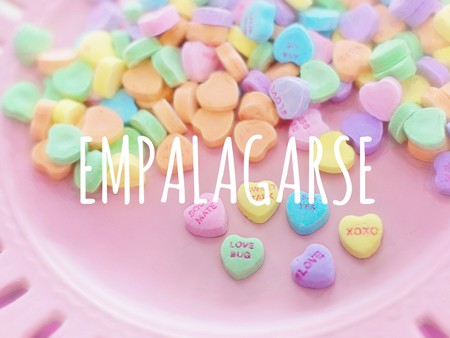 A verb developed out of the Spanish word for Sunday (domingo), dominguear is a way of expressing those particular activities that you only really do on Sundays, and we’re not referring to frantic panic preparation in time for Monday. Rather, the concept of dominguear means going for leisurely strolls and relaxing of a Sunday afternoon, before the start of the working week ahead. It is usually used as a gerund – domingueando. 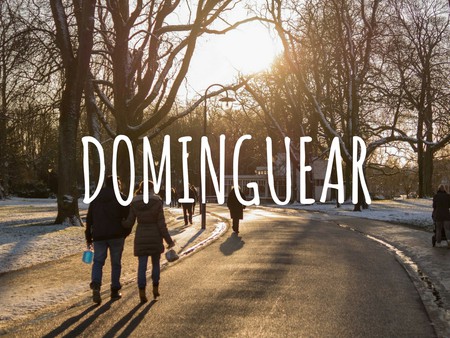 As far as we know, chavoruco is a specifically Mexican adjective used to describe that particular subset of society that just hasn’t quite grown up yet, a.k.a. adult-escents, and is typically used to apply to those who are having the onset of a mid-life crisis. Chavorucos have returned to their skateboarding ways and the wearing of overly baggy or non-age appropriate attire, taking on immature ways. They are almost always men. 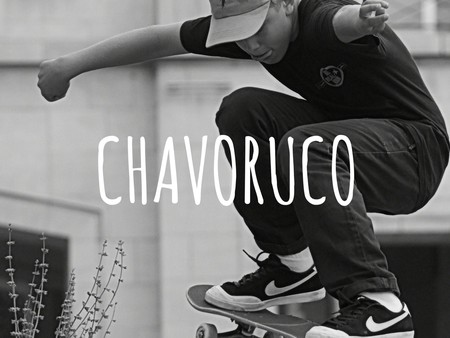 Some posit that the Spanish term duende is the Spanish language’s most difficult word to translate, so entwined as it is in the complex cultural heritage of the country and, in particular, flamenco dancing. However, it is best used to describe that overwhelming sense of awe you feel when confronted by something in nature that is truly spectacular, and is a common concept found in Spanish-language poetry. It can also be used to express the feeling of charm or magic that flamenco singing and dancing provides. 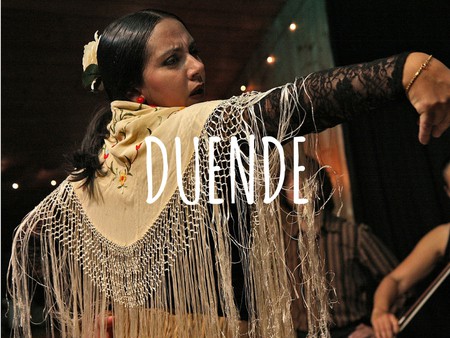 Here we move from a very Spanish term to a very Mexican one with órale, which is arguably the single most difficult word to pin down and provide with a fixed translation. This expression or interjection can convey everything from shock, to awe, to surprise, to happiness, and can also be used as an affirmation which ranges from ‘normal’ to incredibly enthusiastic. Throw it in to your sentences at random, and it will probably still make sense. 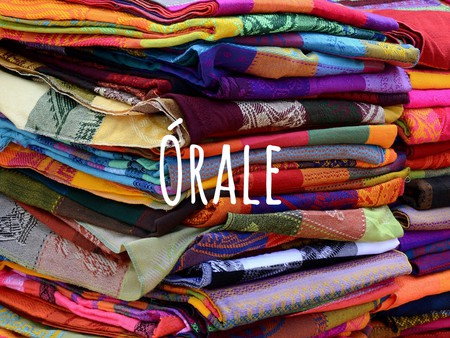 The very essence of Mexico I | © annca/Pixabay
Give us feedback