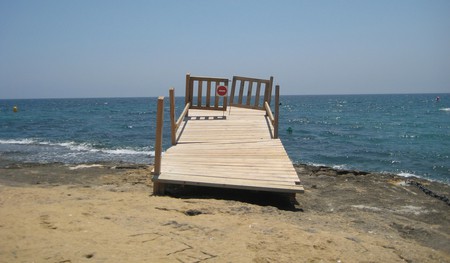 There are certain things best avoided when travelling in a foreign country. Here are 14 travel tips to help you make the most of your time in Spain and avoid trouble along the way. They might even save your life, or someone else’s.

While Spain is a unified country, the cultural differences from one region to another are so great they could be foreign lands. What is considered customary and normal behaviour in the south may be unexpected, or even worse, up north. Find out a little about the history and traditions of each place you visit, and show the locals you know that they are not the same as their neighbours.

Look out for Prices without VAT

In most restaurants and bars prices will be shown with VAT these days, but there are still times when prices are advertised without taking this tax into account. Excursions, activities or anything that you might get an invoice for are the types of occasion to watch out for. The flyer or price sheet should always state whether the prices are inclusive or exclusive of VAT, so be sure to check the small print. 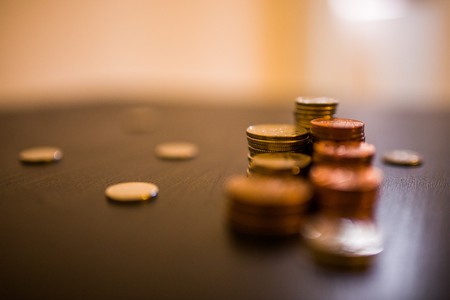 Watch out for Bank Holidays

The Bank Holidays in Spain, of course, are different to those in other European countries. Spain also has more than many other countries – 14 a year compared to just eight in the UK. What’s more, the Bank Holidays aren’t the same from one province to another, as each autonomous community (17 in total) has at least two dates to set locally, and these can be changed each year. Make sure you do your homework, so that you know in advance if the amenities you need are not going to be open for business.

This is the emergency number that has been adopted by most European countries, including Spain. Whether you’re calling for an ambulance, the police or the fire brigade, you can simply dial this one easy number and the operator will direct your call to the relevant centre. It works from mobile phones and landlines, and you don’t need to use a dialling code if you’re ringing from a foreign phone. 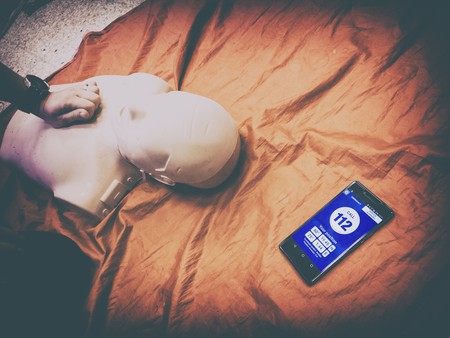 Call for help with 112 CC0 Pixabay

It may sound like a cliché, but it’s still widely true that many Spanish people – especially the older generation – don’t speak very much English. If you’re dealing with people in the hospitality business they’ve usually grasped at least the basics required to do their job, but step outside of that bubble and you might need to rely on your own linguistic skills, and that’s no bad thing. After all, part of the charm of visiting a foreign country is discovering the culture, and part of this is the language. Take a course or learn a few words and phrases before you go, so you can at least show willing.

… but Don’t Expect All Spaniards to Speak Spanish

On the other hand, remember that, even if you do speak Spanish, you’ll still have to be prepared to sometimes not understand the local lingo, depending on where you visit. In Catalunya, Galicia and the Basque Country, many people prefer to use the local language in their daily life – there are five official languages in Spain, of which Spanish or Castellano is just one. In all but a very few cases your interlocutor will be able to understand and speak Spanish as well though; you might just need to ask them politely. 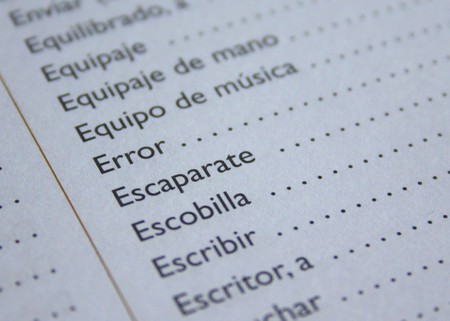 While cities like Barcelona have done a lot to clean up their act in terms of pickpocketing in recent years, the queues outside the police station each morning don’t lie: you still need to watch your back in the bigger cities. Fortunately, the thieves mostly operate in non-violent ways, using subterfuge, distraction and pure sneakiness to get their hands on your belongings, often without you even knowing it. There’s no need to go overboard, but do operate with caution: keep your bag in sight at all times, preferably on your person, and always make sure it’s zipped up.

Spanish politics is a complicated matter and not something to always be taken lightheartedly. There are regional independence movements in Catalonia and the Basque Country, and in both cases opinion is extremely divided, both inside and outside of the regions. Be wary of making jokes or referring to the issue carelessly, for many this is a very serious matter and something very close to the hearts of many Spaniards. 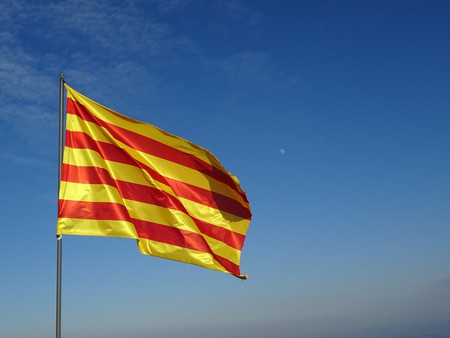 … and the Spanish Civil War

Even if the Spanish Civil war ended over 70 years ago, the wounds are still very sore for some families and communities in Spain. In some cases entire families are still not speaking to each other, or villages harbour dark secrets about events that unfolded during the war. Equally, the dictatorship that ended with the end of general Franco in 1975 was not reviled by all in Spain, and there are some who were sympathetic to the dictator and look back fondly to the days before democracy. Again, avoid making careless remarks about matters that are taken very seriously here.

While this is hardly going to put your life in danger, do be aware that, depending on where you are in Spain, tapas are either a free snack given out by bars when you order a drink, or something you’ll need to order and pay for. Generally, in southern Spain you can expect to receive a free plate of something with each drink you buy, but don’t assume this means you get to choose: in most cases the bar decides what they serve. 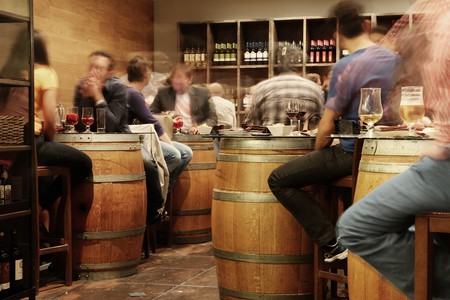 Tapas at the bar CC0 Pixabay

Pick up the Bill on Your Birthday

Birthdays are usually cause for celebration in Spain, as elsewhere, but beware going out for drinks with Spaniards on your birthday: here it’s customary for the birthday boy or girl to pick up the tab. During the day, colleagues or acquaintances are likely to bring round a cake and you won’t need to splash out for; this but going out for a meal or drinks at the end of the day is likely to be an expensive occasion. If you stick around long enough, though, you’ll get to enjoy the benefits of being on the receiving end of this generosity, when your friends celebrate their birthdays.

Don’t Drink Too Much

While the Spaniards most certainly do know how to eat, drink and be merry, they also (mostly) seem to have mastered the skill of not going overboard. Boisterous, vulgar or aggressive behaviour is not likely to go down well. The fact that drinks are nearly always accompanied with food helps guard from some of the risks of drinking alcohol on an empty stomach. Don’t embarrass yourself – or worse – by living up to the expectation that foreigners, or guiris, are a drunken mess. 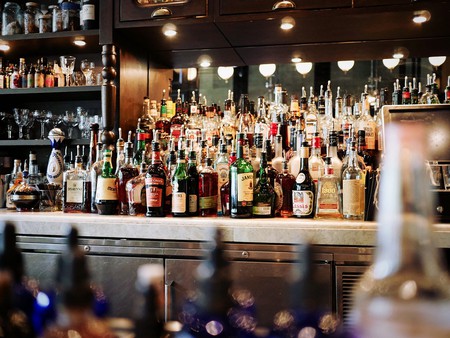 Don't get overwhelmed by the choice CC0 Pixabay

Know the Guardia Civil from the Policia Nacional

Depending on where you are and what the situation is, you will probably either need to deal with the Guardia Civil or the Policia Nacional – and in some case with the local police department too. In rural areas, you’ll mostly encounter the Guardia Civil, who also deal with such things as traffic control. In cities you’re likely to be sent to the Policia Nacional for crimes such as theft or violence.

During the warmer months the temperatures in some parts of Spain really soar, and in fact Seville regularly records some of the highest temperatures in Europe. Plan your trip in accordance and avoid the sun at peak times if you don’t want to get sunstroke or a burn. Fortunately, the pace of life in Spain has adapted to the heat and places usually close during the hottest part of the day, opening again in the evening. If you must go out in the heat of the day, wear a hat, and cover up or use sunscreen. 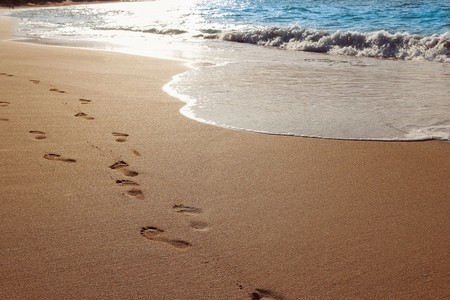