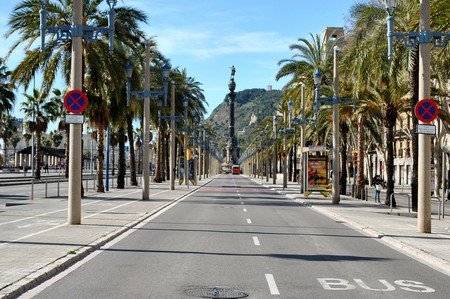 It’s no secret that the Catalan capital has a love-hate relationship with tourists at the best of times, with an estimated 30 million visitors set to visit the city this year. So if you want to stay on the right side of locals, try avoiding these cringe-worthy comments.

Unless you’re speaking to a toddler, it’s highly unlikely that your interlocutor is planning on getting their head down for a few hours in the the middle of the working day. It was possibly a thing 50 years ago, it’s not anymore, unless it’s the weekend or you’re on vacation. 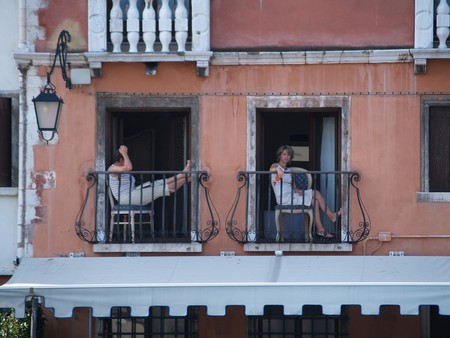 No, it’s not. Nothing really is. Spain is an incredibly diverse country with rich regional cultures that can be as far apart as from one country to the next. If anything, it’s probably typically Catalan.

The Catalan Parliament banned bullfighting in 2012, although this decision has since been overturned by the Spanish National Parliament who ruled it unconstitutional. It’s now a cause of dispute between the two authorities, and in any case is not something you’re likely to see in Barcelona anytime soon. 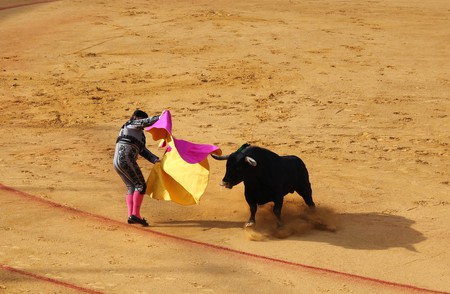 No Spanish speaker in Barcelona actually really says, “check, please.” They’re much more likely to throw in a “me cobras por favor” (charge me, please).

Unless by that you mean that Cava is just as good as Champagne, made according to the same stringent methods of production and generally a whole lot more affordable. 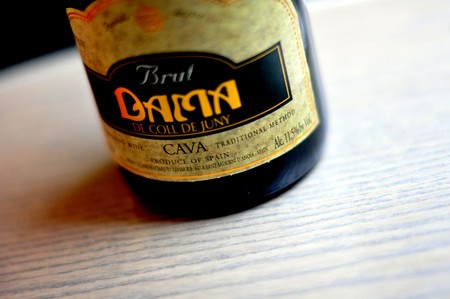 For starters, don’t say that anywhere in Spain. And two, especially don’t say it in Catalonia, which has the highest G.D.P. of any autonomous community in Spain and a long history of being an industrial powerhouse.

If you’d like some Parma ham go to Parma, or anywhere in Italy for that matter. Here in Spain you’ll find jamón Serrano or even better, jamón Iberico (cured for even longer). 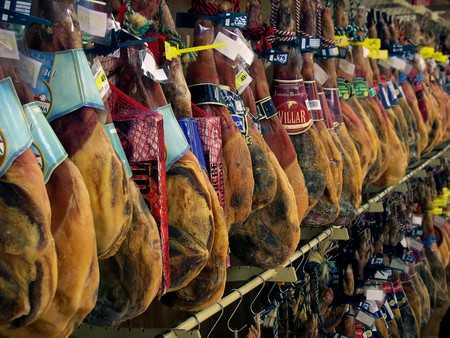 “They’re not serious about independence, are they?”

The Catalans are wholly divided on the subject of independence, but one thing is for sure, it’s no laughing matter. In fact it’s one of the most controversial and important issues in Spanish politics.

“The Barceloneta beach is so beautiful”

No need to kid yourself or try to flatter the locals. Most of them will remember a time when the Barceloneta beach wasn’t even a beach yet but more of a shanty town. If you want nice beaches, do what the locals do and head up to the Costa Brava. 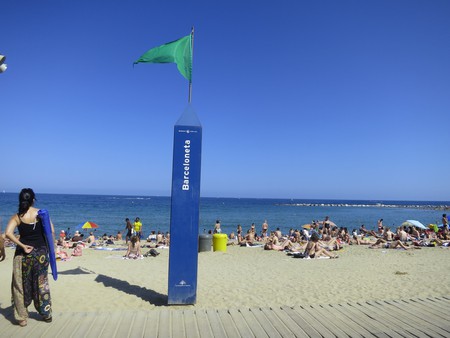 “Everything is so cheap here”

It might be to you, it most certainly isn’t to most locals. Rents have been on an upwards rise for years, hindered only slightly by the financial crisis. While the price of food, drink and going out – especially in the center of town – have all become considerably more expensive in recent years.

“Where can I see some authentic flamenco?”

If you want to see authentic flamenco, go to where flamenco is from: Andalusia. While there are a number of tablaos – flamenco venues – in Barcelona, they mostly host performers from the south and the shows are only “authentic” to varying degrees. 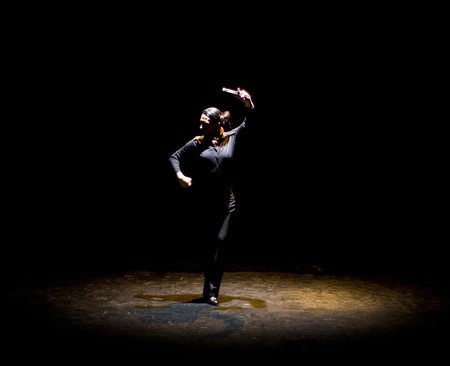 Yes, it is. Because Barcelona has become one of the most popular tourist destinations in Europe, which has changed the character of the economy and the nature of the social fabric in many neighborhoods. Everyone agrees with you, but if you happen to be a tourist yourself, your remark isn’t likely to go down well.