12 Reasons Why You Should Visit Almería, Europe’s Only Desert 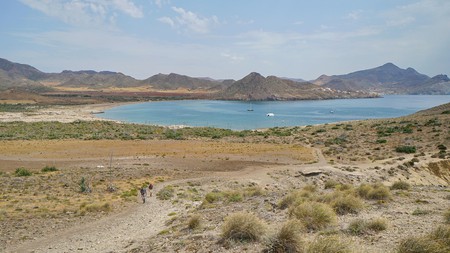 Almería, in southern Spain, is a striking destination, its arid landscape home to stunning scenery and beautiful whitewashed villages, and with a Hollywood history that is just begging to be explored. Here are 12 reasons why you should visit this unique spot.

It’s the driest region in Europe

The province of Almería, in Andalucia, is the driest region in Europe and home to the only desert climate on the continent, the Tabernas Desert. 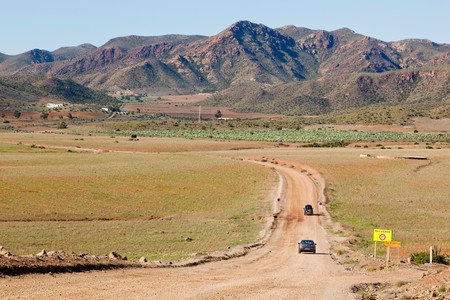 If you want a rain-free holiday, heading to a desert region is surely a safe bet. Annual rainfall can be as little as 156mm (6in) in some coastal areas of the province.

The Cabo de Gata-Níjar Natural Park is a stunning nature reserve along the Almerian coast. Its volcanic outcrops and formations are among the largest in Europe. It’s famous for its otherworldly landscapes – such as its salt flats – beautiful beaches and quaint whitewashed fishing villages. 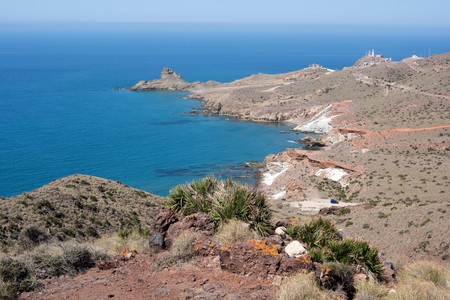 The salt flats are breathtaking

Cabo de Gata’s salt flats are a mesmerising landscape and home to hundreds of flamingos. The salt flats are an important habitat for migrating birds travelling from Europe to Africa; it’s so important that the European Union designated the whole area a Special Protection Area for birdlife.

Níjar town is a dream

The whitewashed town of Níjar is a popular stop-off point in Cabo de Gata and is particularly famous for its handcrafted pottery, textiles and ceramics. Try some local tapas in one of the town’s little bars, and see the Mudejar-style Santa María church on the main square, the Plaza de la Constitucion. 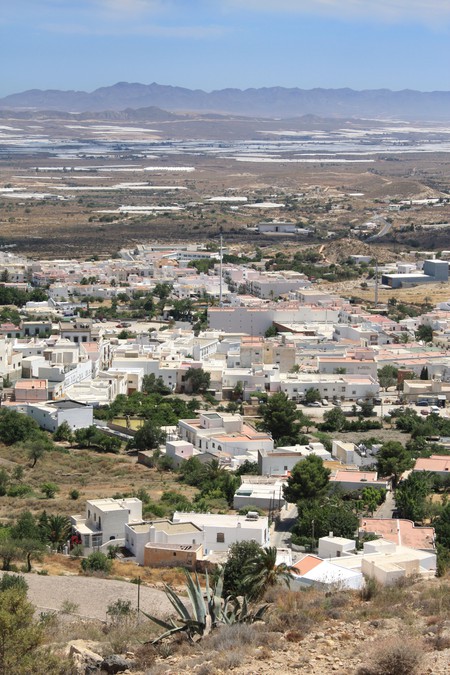 There are Wild West theme parks to explore

After legendary film director Sergio Leone finished filming his Spaghetti Westerns here, the sets were transformed into theme parks, allowing visitors to walk the same Wild West streets as Eastwood himself. The main parks you can visit today include Mini Hollywood, Texas Hollywood and Western Leone.

The Tabernas Desert’s similarity to the American Wild West meant it was chosen by film director Sergio Leone as the shooting location for his trilogy of Spaghetti Westerns, including The Good, the Bad and the Ugly (1966) and A Fistful of Dollars (1964), films that gave actor Clint Eastwood his big break. 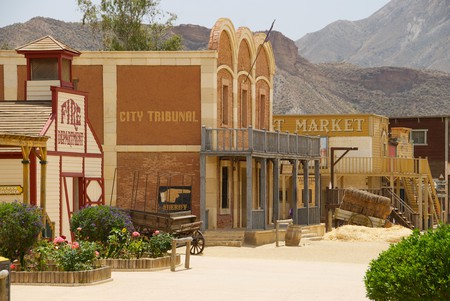 It was once a gold-mining hotspot

The former gold-mining town of Rodalquilar was practically a ghost town until a new wave of refurbishment in the 1990s brought a host of bars, restaurants and B&Bs. You can visit the old gold mines and the interesting Casa de los Volcanes, a museum about the mines and the geology of the wider Cabo de Gata area. 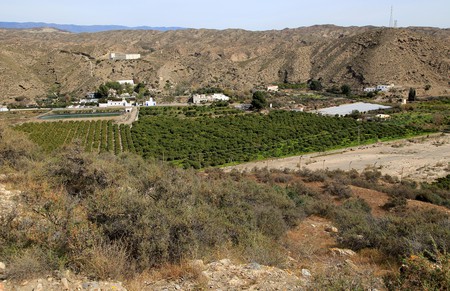 It has a rich history

The capital of the region is the seaside city of Almería, which has a fascinating history. It was founded by Moorish leader Abd al-Rahman III, who built the Alcazaba (citadel) that gave the city its name, Al-Mari’yah or the Watchtower. It was part of the Caliphate of Córdoba during the 10th and 11th centuries before falling to the Christians in 1489. During the Spanish Civil War, the German Navy severely shelled the area; you can visit the city’s air-raid shelters today.

The Cabo de Gata area is home to some stunning beaches, and as Almería is home to one of Spain’s most undeveloped coasts, the region retains a rugged and unspoilt charm. Perhaps the most famous beach is the Playa de Mónsul, a beautiful stretch of pristine sand set against a background of dramatic rock formations. It has been used as a filming location for many films, TV programmes and adverts, including Indiana Jones and the Last Crusade (1989). 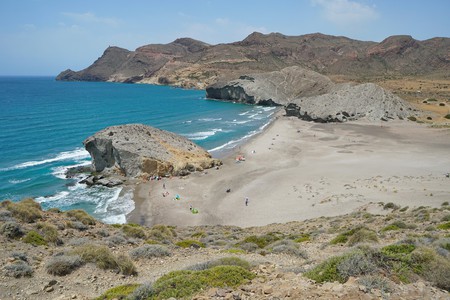 Picturesque villages are par for the course

San José, within the Cabo de Gata-Níjar Natural Park, is the reserve’s unofficial capital and a great place to stop and explore; it’s a typical village of the area. The whitewashed houses are home to a population of around 850 people.