11 Underrated Festivals in Barcelona to Visit 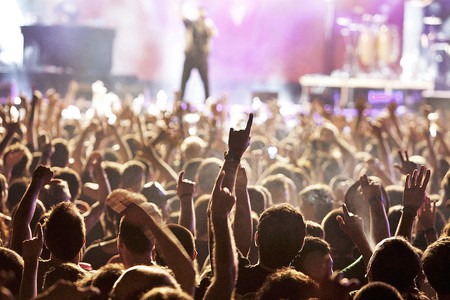 Barcelona is famous for hosting some of the best festivals of the year such as the world-renowned Sónar Music Festival in June. However, there’s more going on in the Catalan capital than first meets the eye – check out these lesser-known festivals to plan your trip around.

This is one of the biggest cultural celebrations of the year and takes place every August in the neighbourhood of Gràcia. Once an independent village to the city of Barcelona, the area has retained its own identity and residents are proud to show off their neighbourhood on the occasion of the Festa Major. Street parties feature live music bands, popular feasts and dances, as well as a competition to decide who has the best decorated street.

While Sónar and Primavera Sound tend to steal the limelight when it comes to music, Cruilla Music Festival is a destination festival in its own right. Previous editions have included Lauren Hill, Jamiroquai, The Prodigy, Pet Shop Boys and Ryan Adams. The festival takes place in the Parc Forum along the waterfront and can easily be accessed by foot or public transport from the city centre. 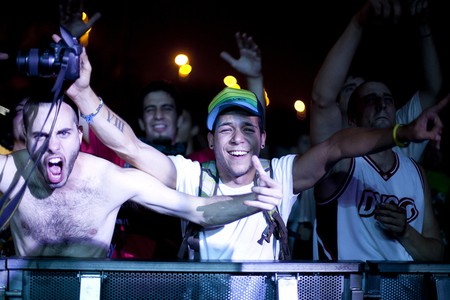 Christmas is a grand affair in Barcelona and unlike in many other countries, the celebrations of not end until after January 6th, known as Día de los Reyes or ‘Day of the Kings’. This celebration of the visit of the Three Kings to the young baby Jesus is an important moment for children – and adults – as the Kings descend upon the city with a large procession on the evening of the 5th and hand out treats to those who come to greet them. The processions starts at the port and continues through the city via Plaça Catalunya and other main squares.

The most unique festival in Barcelona, La Mercè is a week-long celebration in homage to the city’s patron saint, the Virgin of Grace. Traditional celebrations such as dances, castellers (human pyramids) and correfocs (fire runs) take place throughout the week proceeding the culmination on September 24th when a spectacular firework show takes place over the Palau Nacional on Plaça d’Espanya. 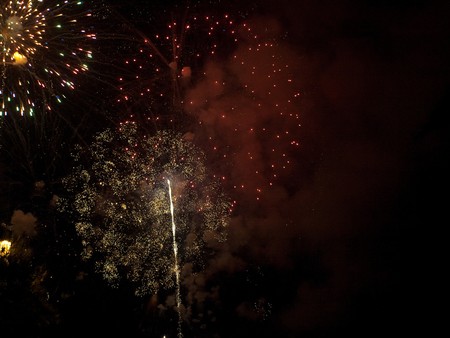 Not as famous as the Festa Major de Gràcia, the Festa Major of the Barceloneta – a historic fishermen’s quarter – is nonetheless well worth checking out for its many street parties, dances and live music which take place in September. The neighbourhood’s location gives the Festa Major the added advantage of being close to the beach, and as the weather tends to still be warm at that time of the year, attendees often enjoy a swim to cool down during the day.

The city’s equivalent to Mardi Gras, the carnival takes place each year during what is known as shrovetide or pre-lent in the Christian calendar. Here in Catalonia the celebrations last a week and include many fun-filled activities for children and adults, including fancy-dress processions, games and most importantly of all: the arrival of the King of the Carnival, el Rei Carenesoltes. Under his rule, people are encouraged to play pranks and bend social conventions. Celebrations come to an end on Ash Wednesday with a mock funeral for the King who is burned on a pyre in a clamour of shouting and laughing. 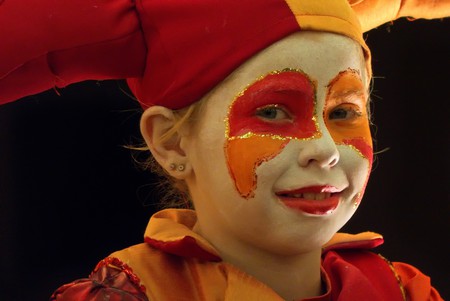 Describing itself as ‘the largest international gay festival in the world’, Circuit Festival brings some of the biggest club promoters and DJs to the Catalan capital for a week-long celebration. Pool parties, all-night raves, daytime clubbing and non-stop fun are on the agenda of this one-of-a-kind festival which is celebrating 10 years since opening in 2007. Join in the crowd with thousands of people travelling from across Europe for one of the biggest LGBT events of the summer.

Every year in July the Grec gardens of Barcelona – so named because of the Greek-inspired amphitheatre which sits at the heart of the gardens – transform into an open-air venue for the arrival of the Grec Festival. Dance, theatre, circus performance, poetry and music are on the agenda of what is one of the cultural highlights of the year. Venues such as the Apolo Theatre and BARTS also participate, and there are a number of free performances and events organised alongside ticketed shows. 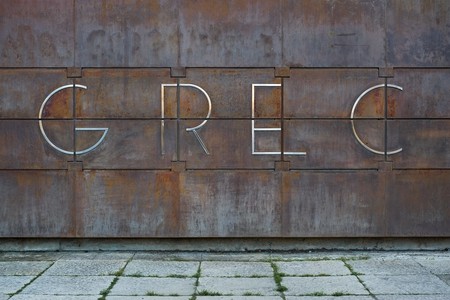 Entrance to the Grec gardens | © mingusmutter

Currently sponsored by Voll Damm beer, the Barcelona Jazz festival is one of the largest jazz music festivals in Europe. The event regularly features some of the biggest names of the jazz world – Duke Ellington, Miles Davis and Dexter Gordon are just some of the names that have attended in the past – as well as local performers from Catalonia and Spain. The festival usually takes place through September and October, with dates varying slightly from one year to the next.

The most explosive night of the year, the celebrations on the eve of Sant Joan’s Day on June 24th are an occasion not to be missed for lovers of fireworks and fire-crackers. Traditionally a religious celebration which links to Midsummer pagan celebrations, Sant Joan’s Day marks the passing of the longest day of the year and in many cases the end of the school year as well. Bonfires are built on public squares across the city – although the best are often on the beach – while fireworks illuminate the streets as people set off loud bangers. Don’t miss out on your chance to try a slice of the Coca de Sant Joan, a special cake made to be enjoyed with a glass of refreshing Cava sparkling wine. 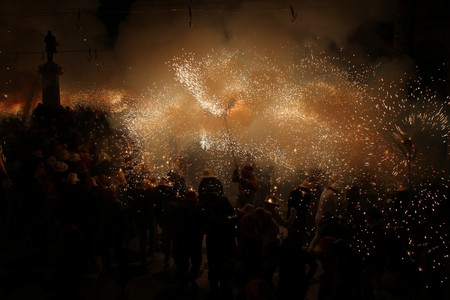 As the name suggests ‘More and More’ festival is a music festival covering a wide range of genres, from Latino music to hip-hop, jazz, folk and pop. The Mas i Mas festival usually lasts from the end of July to early September, with concerts taking place at Jamboree music venue on Plaça Reial, the MOOG nightclub, the Grec amphitheatre and even the prestigious Palau de la Música in El Born.