11 Tips for Eating out Like a Local in Barcelona 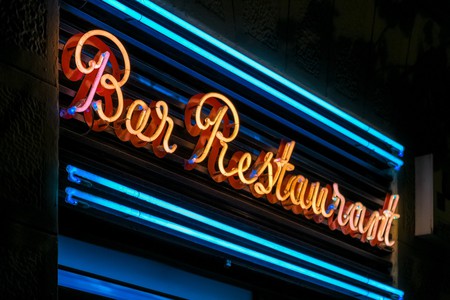 Barcelona’s reputation as a culinary hotspot is well-deserved thanks to its abundant fresh food markets and gourmet restaurants. But you can easily have some pretty dreadful meals in the Catalan capital if you’re not careful. Avoid the most common gastronomic faux-pas by sticking to these basic rules.

This hardly needs saying anymore these days but it’s still worth pointing out: most locals avoid La Rambla like the plague if they can help it. This isn’t to say that there aren’t some half decent restaurants dotted among the many not-so-decent. But if you want to eat where the locals eat, get off La Rambla.

Check out the local guides

If TripAdvisor can be a helpful guide sometimes, in Barcelona you’re best checking some of the local guides as well. There are some pretty reliable blogs and dedicated foodie websites such as In & Out Barcelona, Olocomesolodejas and Barcelona Lecool (oh and Culture Trip of course!) which review both new and old restaurants, tapas bars and other quirky eateries which are worth trying. 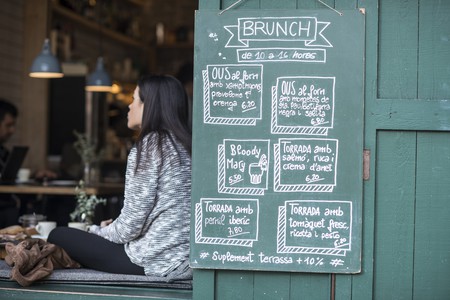 Not only is the worker’s weekday lunch menu or menu del día generally great value for money, it’s usually a good way to try local dishes. The menu will typically involve a starter, main course, dessert, drink and sometimes coffee – for as little as €10 and upwards to €20 in fancier establishments. Choice will be limited but it’ll generally be fresh, seasonal and authentic Catalan fare.

Be a little adventurous

Part of the pleasure of eating in a new city is to discover local dishes – which clearly won’t happen if you stick to steak and chips. Some of the best things you can try in Barcelona are probably some of the quirkiest: morcilla (a rich blood sausage), razor clams in garlic, grilled sweetbreads, boquerones (marinated white anchovies), bacalao (salt cod) and tinned mussels in escabeche sauce are all worth trying. 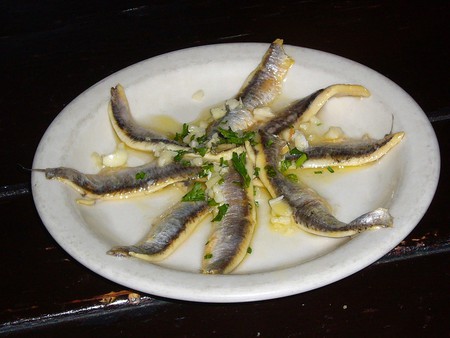 Let your red be chilled

If in cooler climates most red wine is left at ‘room temperature’, in Barcelona during the warmer months red wines need to be cooled. Ideal serving temperature for a full bodied red is between 15ºC and 18ºC and most bars will edge towards a refreshing 15ºC. Don’t be put off, this is a sign they care for their wine.

Dinner is never before 8:30pm

Your stomach might be rumbling at 7pm but that’s a perfect reason to grab some olives or some patatas bravas – not a reason to go for dinner. Locals wouldn’t even think of going for dinner any earlier than 8:30pm under normal circumstances and 9:30pm is actually a much more popular time. 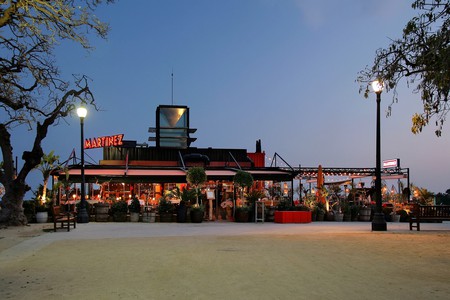 It’s not that it looks cheap or distasteful, it’s that the tap water in Barcelona generally does taste foul and most places won’t serve it to you anyway. Some places have their own filtration system which is much nicer for the environment. In any case, bottled water tends to not be overly expensive as nearly everyone drinks it.

Catalan and Spanish cuisine tends to be quite meat-heavy although Barcelona does have some fantastic vegetarian restaurants. Often a meat-based main course will come with just a small portion of grilled potatoes or a single roast pepper. Don’t expect lots of vegetables on your plate. Instead, locals tend to eat their veg as starters, opting for things like a tomato and onion salad or a typical escalivada – marinated roast vegetables. 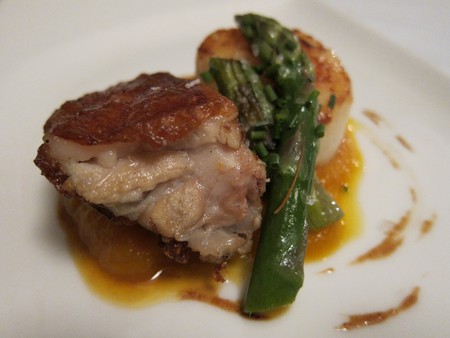 Cheese lovers be warned: your favourite dairy product isn’t generally considered as something you have as an after-meal course. Rather, cheese is commonly eaten as part of a selection of tapas, either before a main course or as part of a full meal. So no ordering cheese when it comes to dessert time.

Generally speaking, tapas are always meant for sharing. You order a selection of tapas dishes which will all come as and when they’re ready and you eat them either straight from the dish or off an empty plate given to you by the waiter. You don’t get the jamón Iberico and your friends gets the croquetas, you share them both. 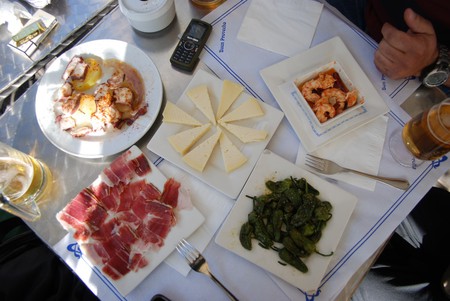 After your meal, head for a ‘gintonic’

If elsewhere in the world the classic G&T is more of an apéritif, here in Barcelona the so-called ‘gintonic’ – pronounced without any attempt at an ‘and’ sound – is the after dinner drink of choice. So much so that there a multitude of specialist gin bars across the city: Bobby Gin in Gràcia, Ultramarinos Bar in El Raval or Xixbar in Sant Antoni are all popular options.