11 Tips For An Expat Moving To Spain 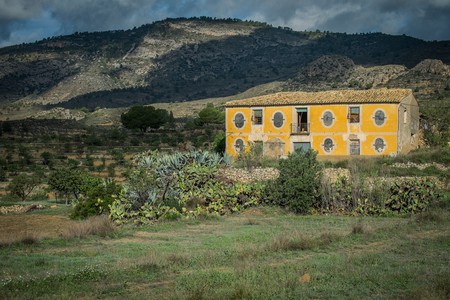 If you’re planning on leaving your hometown for sunnier shores by relocating to Spain, there are a few do’s and don’ts you’ll want to bear in mind. Whether it’s learning the lingo or just not offending the local people, here are a few helpful tips and tricks to make sure you adjust in no time.

Learn about the history of Spain…

One of the first rules of moving to any country is learning a little about the background history of the place, and this holds true for many reasons. Number one, you’ll appreciate your time there much more if you’re able to understand how things got to where they are now. Number two, it will help you be aware of any potentially sensitive moments of time which are perhaps best avoided.

… and definitely learn about the Civil War and the Franco era.

This subject without a doubt is the most sensitive topic of Spain’s recent history. The Civil War tore families and communities apart, with thousands killed on both sides, and the ensuing dictatorship has left wounds which are still very much unhealed. Know your facts and show some sensitivity when you discuss the subject – the process of reconciliations is still very much underway here in Spain. 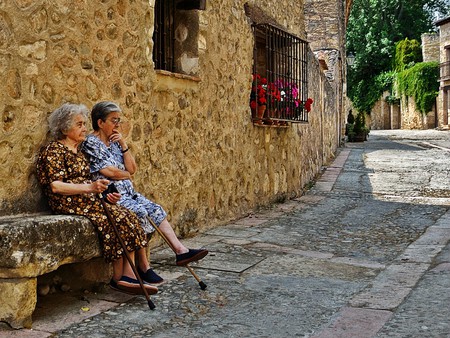 Don’t be a guiri

The word ‘guiri‘ is a mostly pejorative word to describe mostly Northern European tourists, and is generally associated with loud voices, drunken behavior, garish outfits, and all-around nuisance. In cities like Barcelona, residents in the worst-affected tourist areas have waged war against the guiri in recent years, and the sight of a bucket of water chucked on those drunkenly shouting in the street at night is not uncommon. Do yourself a favor and don’t live up to expectations.

It may seem obvious, but you’d be surprised by the amount of people who manage to live in Spain for years without really ever picking up the language, which is fine if your work permits it and you’re mostly interested in hanging out with other English speakers. But without learning Spanish, you’ll never really integrate into the local community and feel like you belong here. 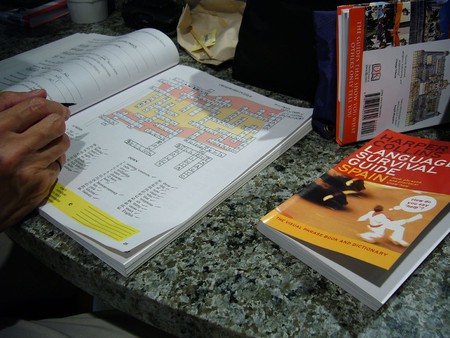 … and pick up some of the local language too if you can.

While Spanish (also known as Castellano) is an official language throughout the whole of Spain, there are four other official languages spoken in the country and many more regional dialects. If you’re heading to Barcelona, learn a little Catalan; if you’re heading to San Sebastian, you’ll want to try out a few words of Basque. Again, this will help you integrate into the local community much better.

Forget pints and halves; it’s a caña or a copa from now on

Drinking beer here is a much more casual thing than in the UK, and people don’t generally drink pints of lager. The most common way to order a beer is to simply ask for a caña, which is usually a small glass of beer of anywhere between six and ten ounces. If you want a larger beer, you can ask for a copa, which tends to be a bit bigger. Don’t get offended if your glass is slightly more full than your neighbors; the amount of foam on top tends to vary. 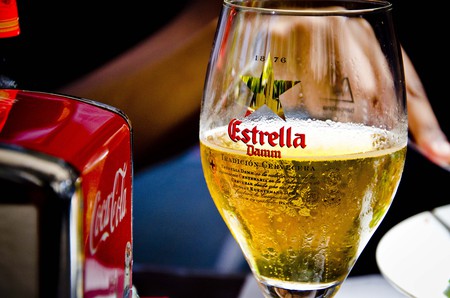 Spain has its own types of coffee with their own names, so you’d do better to learn them rather than sticking to the Italian or American versions. For a large milky coffee, order a café con leche; for a short coffee with just a touch of milk, ask for a cortado, and for an espresso, simply ask for a café solo. And for something a little stronger, ask for a carajillo, which will come with a shot of whichever spirit or liqueur you choose.

Get to know the working hours

Everyone knows that here in Spain, things tend to open later and close later, and people eat later and tend to go to bed later. Familiarize yourself with the general working hours of your town or city to keep in synch with those around you. Most people will start work around 9am, work until 2pm when they stop for a few hours for their lunch break and then finish around 8pm. 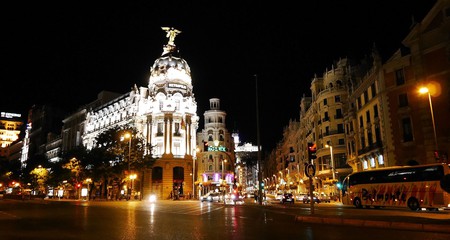 ‘It’s raining’ is an acceptable reason to cancel plans

If you’re from the UK, then you’re probably used to having to get on with most daily activities come rain or shine. But here in Spain where in many places it rains as little as 50 days a year, a heavy rain can be an excuse to not leave the house. Obviously, this doesn’t apply to going to work, but it does apply to dinner plans or shopping dates.

Find the best places for a menú del día near you

Once upon a time, it was law in Spain that all restaurants needed to serve an affordable worker’s lunch, and today, many places continue to do so. The budget-friendly menú del día usually costs anywhere between €10 and €15 and includes three courses, a drink, and a dessert. 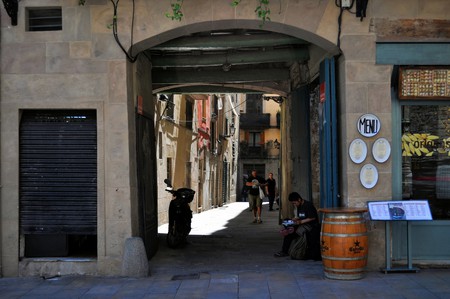 If it’s your birthday, prepare to pay…

If you invite people out for your birthday here in Spain, know that it’s the birthday boy or girl who is expected to pay the bill at the end of the night. Your colleagues will still probably surprise you with a cake or treat to share in the office, but if you organize a meal out or even just a round of drinks after work, you’ll be expected to cover the cost.