11 Things You'll Learn Only if You Visit Madrid 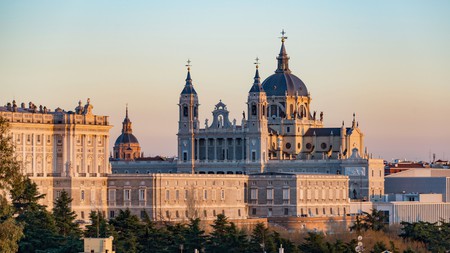 Madrid is one of Europe’s hottest travel destinations right now, but how much do you actually know about the city and the people who live there? We count down some customs, tips and hints that you are bound to learn when visiting the Spanish capital.

Spain is on a different schedule when it comes to mealtimes. Madrileños usually have a small breakfast, then a late-morning coffee and snack break. Lunch is from 2pm to 4pm and dinner can be any time after 9pm. Don’t even bother trying to book a table for 7pm: most restaurants won’t have even opened yet. 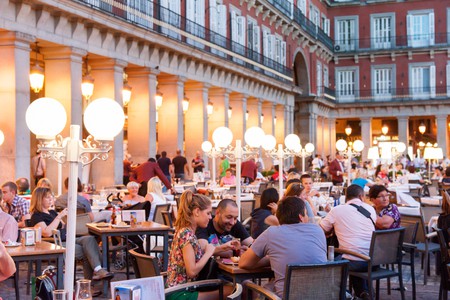 You’ll soon notice that locals in Madrid (and Spain in general) have a very relaxed attitude towards alcohol. It is perfectly usual to enjoy a refreshing cerveza or glass of Rioja with lunch. What makes Spaniards different is they very seldom overindulge and enjoy alcohol alongside food, so you rarely see Spaniards puking up drunk in the streets.

Whereas in many other capital cities around the world, the chain store is king, little, family-run shops are continuing to thrive in Madrid. So if you’re looking for shops that sell just one item, whether it’s hats and capes, fans, crisps or olive oil, you’re in the right city. 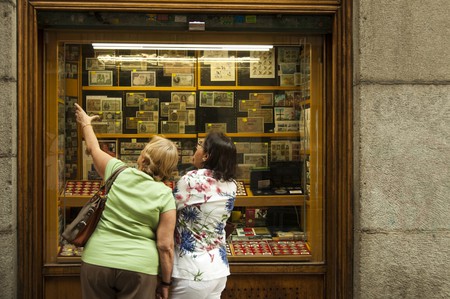 Some Local Specialities Take Some Getting Used to

You might come to Madrid eager to indulge in a few local specialities, but will perhaps do a double take once you see them written on the menu. Pig’s ear, Madrid-style snails and tripe are all local favourites. Luckily there are lots of more palatable dishes from Madrid that you can sample if you can’t quite muster the courage for a banquet of snails, ears and innards. 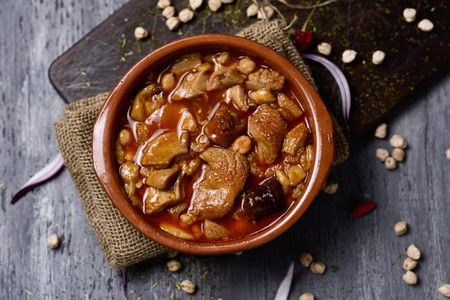 Callos, or tripe, is a popular Madrid dish | ©nito/Shutterstock

Many Madrileños Were Not Born in Madrid

Like many capital cities, Madrid attracts people from all over the country who come to the city to work and study. This means that Madrid is a mixture of lots of different cultures, both from within Spain itself and from South America (there are big Latin American communities in the city). All these influences have a good effect on the city’s cuisine: you can take a tour of Spain just by trying the different regional specialities available in Madrid. 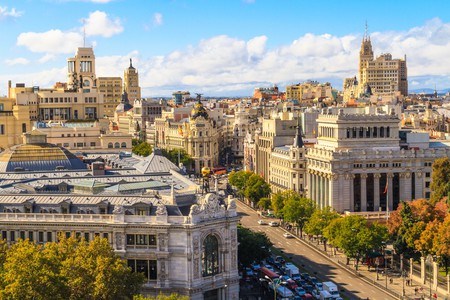 Football Is a Religion

Spaniards adore football, and there is nowhere more fanatical than Madrid, home to two of the country’s – and the world’s – best teams: Real Madrid and Atlético Madrid. There is a strong rivalry between the two teams: traditionally, Real Madrid was seen as the team of the establishment and the upper classes, while Atlético was the team of the working classes. The city is buzzing on derby days, when fans of both sides pack bars to watch their teams play live. 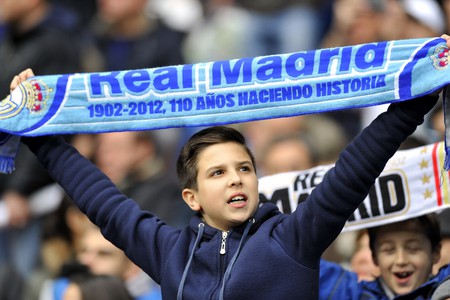 Spain might be known for its siestas, but this famous afternoon nap is all but a myth in Madrid. People are too busy to find time for a post-lunch snooze, and with most people working in offices, there is nowhere to enjoy forty winks – although one nap café is determined to change that.

Tipping Is Not Expected

Spain’s tipping culture – or lack of – might be strange, especially to American travellers who are used to tipping generously at home. In Madrid, people in general do not tip at all, or at most leave a few coins of spare change. 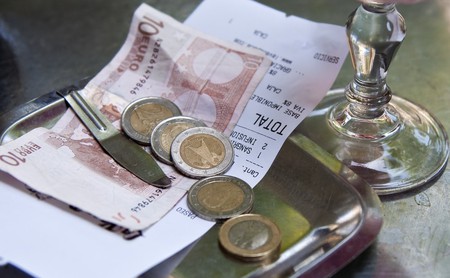 It Is Unbearably Hot in Summer

Madrid’s sunny weather is great for nine months of the year, but during June, July and August, the city transforms from a beautiful, pleasant place to an absolute furnace. Temperatures regularly surpass 40°C (104°F) and worst of all, not everywhere has air conditioning. Many old apartments and bars rely on fans, which do nothing but move around the hot air. 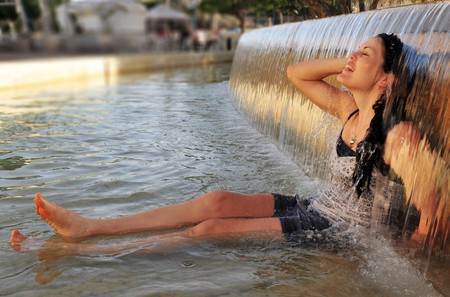 Sangria and Paella Are Not Typical

Sangria and paella might be synonymous with Spain, but they are not really typical foods in Madrid and, more often than not, are only consumed by tourists. Paella comes from Valencia, so is not a traditional Madrid dish. If you are going to try it, make sure to have it for lunch, as Spaniards do, not for dinner. Instead of sangria, order a tinto de verano, or summer wine (red wine and lemon) and you’ll fit right in with the locals. 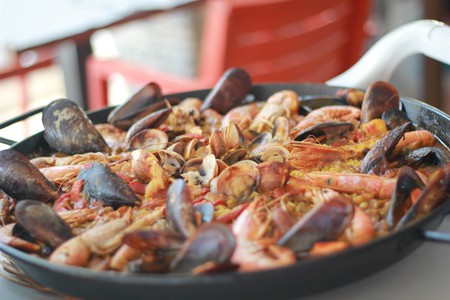 Madrid Has Some of the Best Nightlife in the World

Madrid has managed to stay pretty under-the-radar compared to other European cities like Paris or Rome, which are often teeming with tourists. The Spanish capital’s main attraction is its nightlife, from busy tapas bars and vintage cocktail dens to flamenco shows and superclubs, there really is something to satisfy every taste and style. Nights out in Madrid are late, with most clubs not really getting going until after 2am. 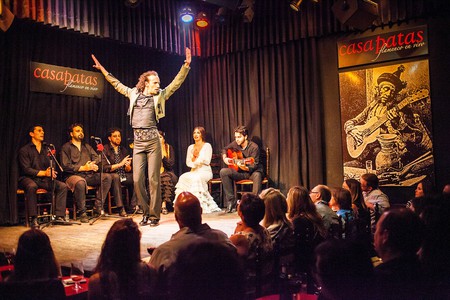