11 Spooky Superstitions You Need to Know From Around the World 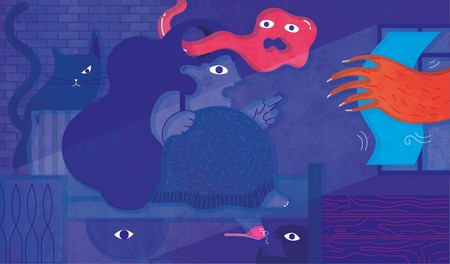 Whether you regularly knock on wood, avoid walking under ladders and are extra careful on Friday 13, or believe superstitions are a load of old rubbish, it’s worth knowing the local customs when you’re travelling. We count down some of the world’s most weird and wonderful superstitions.

Spaniards think nothing of casually scoffing down a whole punnet of grapes as the clocks strike midnight on New Year’s Eve, one grape for each gong. It is said that ‘doing the grapes’ will bring luck and prosperity for the year ahead.

If you’re in need of a little after-dinner breath freshener in Turkey, whatever you do, go for a mint instead of a stick of chewing gum. It is said that if you chew gum at night you are actually chewing on rotting human flesh. Nice. 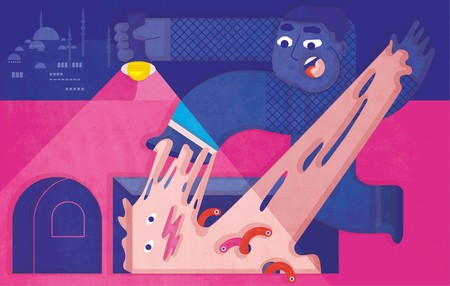 As if we didn’t have enough to deal with watching our backs on Friday 13, in Spanish-speaking countries, it is Tuesday 13 that’s thought to be the day of bad luck. Tuesdays are also considered to be bad luck in Greece, so you had better be extra careful there, too.

Don’t Gossip in Front of the Cat – Denmark

If you’re discussing sensitive matters in Denmark, make sure to give the room a quick scan to see that there are no felines present; according to a Danish superstition, you should never discuss anything private in the presence of a cat, because they will gossip about it.

Don’t Wear Red During a Storm – the Philippines

If you are travelling around the Philippines, avoid wearing red during a thunder storm, because the colour is said to attract lightning. Don’t say we didn’t warn you. 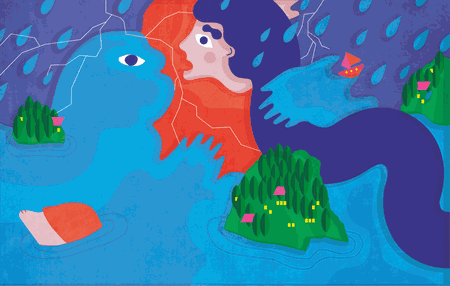 Don’t Use a Fan With the Door Closed – South Korea

In South Korea, ‘fan death’ is a genuine countrywide fear, with the country’s official safety board even warning that people should always keep the door to a room open when a fan is running, or risk death. While there is no scientific proof behind the phenomenon, you won’t see many South Koreans keeping a fan running in a closed-off room anytime soon.

Careful Where You Sweep – Italy and Spain

Singletons beware: if a broom touches your feet when someone is sweeping the floor in Spain or Italy, you will be consigned to a lifetime alone and will never meet your true love. A good excuse not to sweep, in our book.

You know that tune that you just can’t get out of your head? Don’t, whatever you do, start whistling it if you happen to be in Russia. Whistling indoors is said to be bad for the bank balance and could cause you some serious money worries. 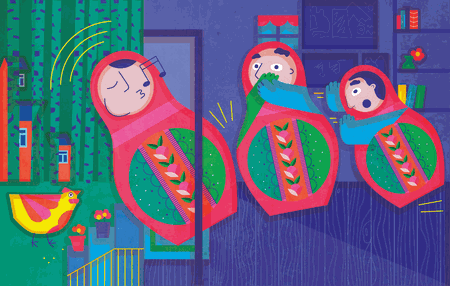 Don’t Toast Someone With Water – Germany

In Germany, if you toast someone with water, you are wishing them dead. This superstition comes from ancient Greece, when the dead, down in the underworld, were said to drink from the River Lethe. The Greeks would always toast the dead with a glass of water, so in modern-day Germany, toasting with water is more or less the same as wishing your friend a one-way ticket to the underworld. This is the best excuse for drinking beer ever.

Hide Your Thumbs From the Dead – Japan

Japanese people wouldn’t be caught dead (sorry) displaying their thumbs when walking past a graveyard or near a funeral car. ‘Your parents will die young if you don’t hide your thumbs’ is a popular saying in Japan, where the word for thumb literally means ‘parent finger’. It is also said that the spirits of the dead can enter the body under the thumb nails.

An Argentine superstition says that seventh sons are doomed to turn into werewolves. This old myth hit the headlines in 2014 when it was said that former Argentine President Cristina Fernández de Kirchner had adopted a boy as her godson to prevent him from turning into a wolf. It turned out that she did adopt the boy, but for the reason that seventh sons and daughters of Argentine families are eligible to become the godchild of the president… not to prevent him from howling into the night for the rest of his life. 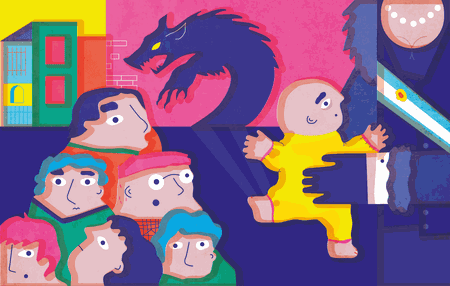 Explore some more customs from around the world.