11 Spanish Islands to Visit (That You've Probably Never Heard of) 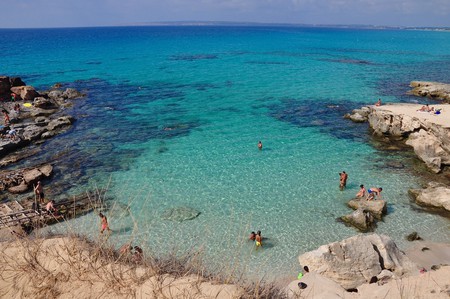 Spain has many idyllic islands lying off its shores – of course there are the famous ones everyone knows, such as Mallorca, Ibiza, Tenerife and Fuerteventura, but there are many more you’ve probably never even heard of. How about the Islas Cies, La Graciosa, Isla Cabrera or Ons? Think Caribbean-like white sand beaches, natural parks and marine reserves. Here’s your ultimate guide.

The Islas Cies are Spain’s answer to the Caribbean – these three jewel-like isles lie just off the coast of Galicia and are part of the protected nature reserve of the Atlantic Islands of Galicia National Park. They sit opposite the town of Vigo, offering white powdery sand, shallow turquoise waters and beautiful pine forests. The Romans called these islands ‘The Islands of the Gods’ and we can certainly see why. Just 2,200 people per day can access the islands and the only way to stay the night is to book the campsite, which has space for just 800 tents. One of the most beautiful beaches on the islands is Playa de Rodas. 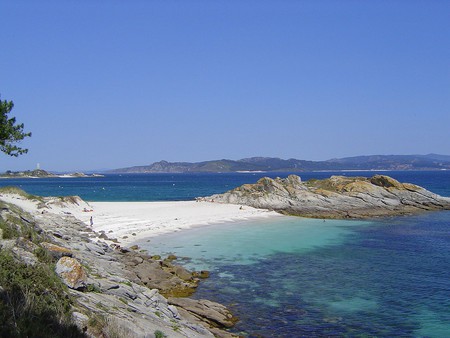 Everyone knows the three main Balearic Islands – Mallorca, Menorca and Ibiza, but not many know that these three have a little sister – the small island of Formentera. Formentera can only be reached by ferry from Ibiza and is a tranquil and peaceful place, where you can jump off your private yacht into the gin-clear waters, explore its many beaches or enjoy that laid back hippie vibe. You can also choose to spend the night here in its handful of guesthouses and hotels.

La Graciosa is one of the Canary Islands, and lies 2 km (1.25 miles) north of Lanzarote within the Marine Reserve of the Archipiélago Chinijo – the largest marine reserve in Europe. It’s a quiet and secluded isle and one of the last places without tarmac roads in Europe. Navigate your way by bicycle and look out for the many different animals that call this place home, particularly a wide range of birdlife and the endangered monk seal. 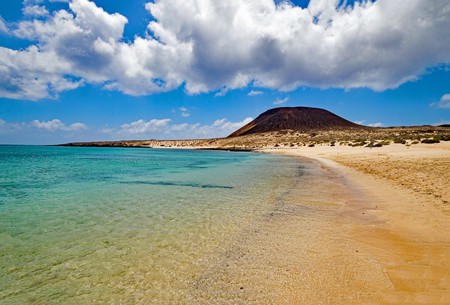 La Gomera is the Canary Island that time forgot, and where nature has completely taken over. The whole island has been declared a UNESCO Biosphere Reserve thanks to its marine and land-based ecosystems, and is crisscrossed by 650 km (404 miles) of trails to discover it all. The culture of La Gomera is also fascinating because it’s home to silbo – an ancient whistling language which predates Spanish. 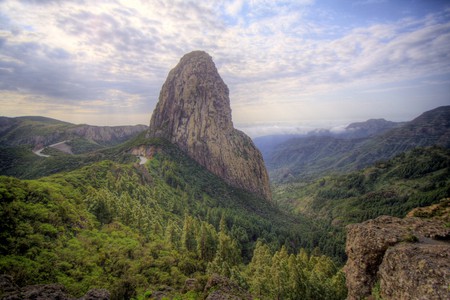 Cabrera lies off the coast of the island of Mallorca (10 miles (16 km) off the tip to be precise) and is where Mallorcans go to get away from it all, when their island is too crowded with tourists. The island lies within the national park of the same name and is uninhabited. Dolphins can be spotted offshore and seabirds make this island their home. 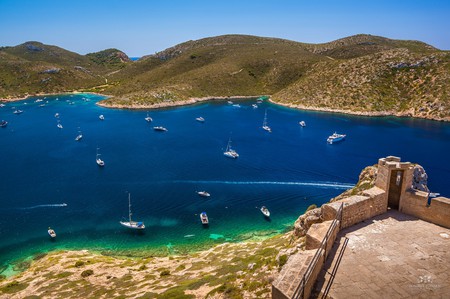 Ons Island covers 470 hectares, and along with the Cies Islands, is part of the Atlantic Islands National Park off the coast of Galicia. It’s inhabited, but only has a population of around 78, so there’s plenty of space to enjoy its ten beautiful beaches, which range from white and sandy to rocky and natural. There are also many hiking paths and great opportunities for bird watching. 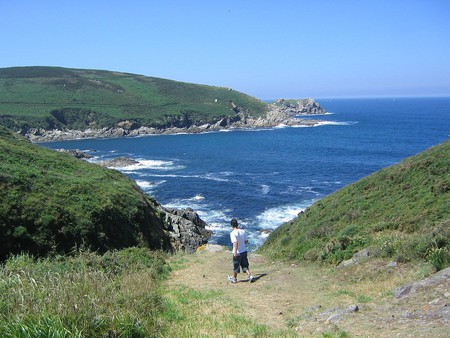 El Hierro is the smallest of the Canary Islands. It’s nicknamed the Meridian Island because up until 1885, the Punta de Orchilla cape here marked the Zero Meridian. A World Biosphere Reserve, the island is 100% sustainable and is surrounded by 46 spectacular dive sites. 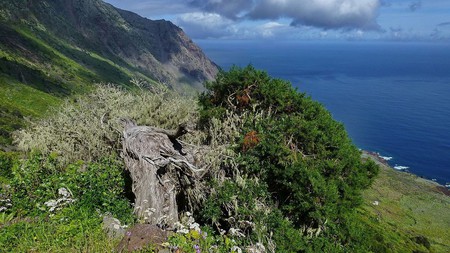 Isla de Fraile is a tiny island which lies off the coast of the region of Murcia. Surprisingly, the island has been inhabited since the Roman times and vestiges of its past have been found there. It has been declared a Natural Protected Area and is home to lots of marine life around its shores, including pods of dolphins. 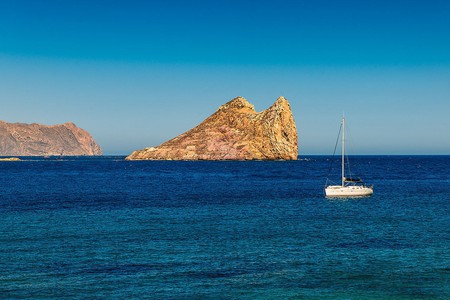 Es Vedrà is Ibiza’s magical little sister, shrouded in mystical stories and legends. It’s an uninhabited limestone island, which rises 400 metres (1,312 feet) above sea level and sits 2km (1.25 miles) off the coast of the larger party isle. Some say that the island is the third most magnetic place on Earth (after the Bermuda Triangle and the North Pole), while others claim that it was home to mermaids and sea-nymphs who tried to lure Ulysses from his ship in Homer’s Odyssey. Locals also claim it to be the birth place of the goddess Tanit, and fisherman say that they have seen UFOs hovering over it. Whatever you choose to believe, a sail around this island shouldn’t be missed. 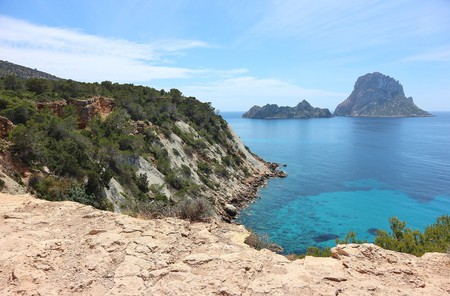 A tiny islet in the Canary Island archipelago, Isla de Lobos (Island of the Wolves) lies close to Fuerteventura. It was named Island of the Wolves because of the colony of ‘sea wolves’ or monk seals which used to live there. It has just one small settlement called El Puertito, which is made up of pretty whitewashed cottages. It’s more about hiking here than beaches, though there are a couple of good ones. 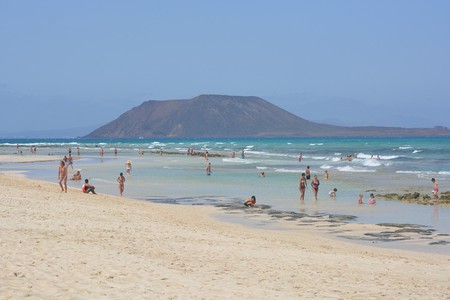 A Illa de Arousa is another of the paradisal islands off the coast of Galicia, in the middle of the Ria Arousa inlet. It’s 7 sq. km (2.7 sq. miles) and is home to 5,000 people. The island has been declared a Natural Reserve and is surrounded by stunning beaches. It’s also particularly well known for its excellent seafood. 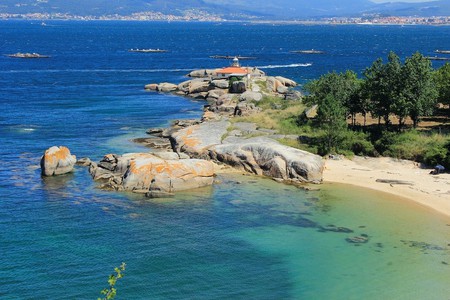 A Illa de Arousa, Spain | © mivservices / Pixabay
Give us feedback