11 Signs You Have Nailed the Spanish Language 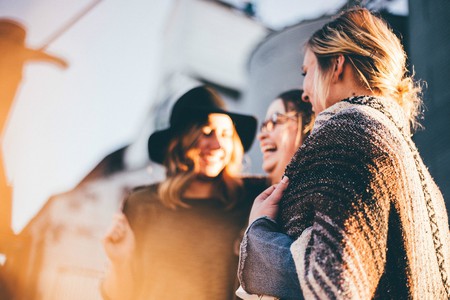 Learning a language can be fascinating and infuriating in equal measures. You might have learned all the verb tenses, but how do you know when you’ve truly cracked the language? Read on to discover some ways you can tell if you’re nailing Spanish.

Using the right ‘you’ 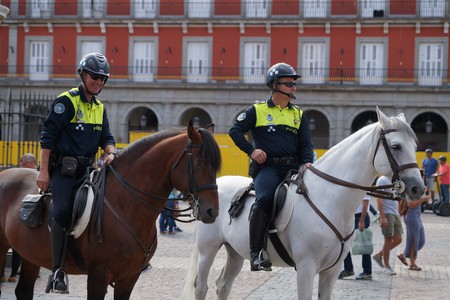 Use ‘usted’ with authority figures | ©bearinthenorth/Pixabay

This can be a tricky part of learning Spanish for English speakers, who are used to just having one word for you. Spanish has a formal form (usted) and informal form (tu), so grappling with which one to use with which person can be tricky. Once this comes to you easily, you know you’re on the way to nailing the language.

You can sing in Spanish 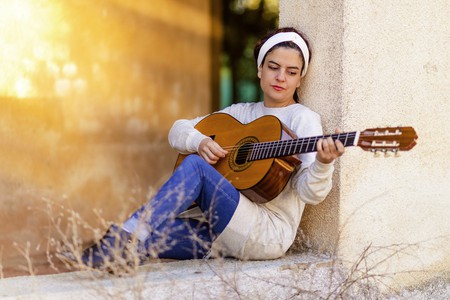 Singing in Spanish is impressive | ©josealbafotos/Pixabay

You might be able to understand spoken Spanish, but sung Spanish is often a completely different proposal (how many of us have just sung along but with our own made up words…!?) Once you can understand song lyrics and even sing along, you’re really nailing Spanish.

It’s all very well using your A-Level Spanish, but you know you’ve really cracked the language when you start incorporating Spanish slang into your everyday conversations.

You don’t keep translating from English in your head

This can happen a lot when first learning a language; you think of what you want to say in English, then translate it in your head to Spanish. This can sometimes lead to translations that are too literal and don’t make a lot of sense in Spanish.

You can deal with bureaucracy 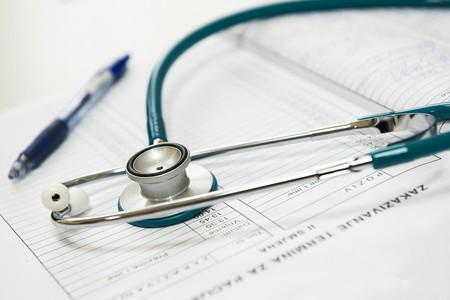 Going to the bank, doctor or any kind of local government office can be a terrifying prospect if your language skills are shaky. You can’t guarantee that anyone will speak English and many of these kinds of situations call for specialist vocabulary. Once you stride confidently into the doctor and list off your ailments in Spanish, you know you’ve cracked the language.

You can joke in Spanish

They say humour is the most difficult thing to translate or understand in another language, so acquiring the ability to crack a joke or understand Spanish comedians shows you are well on the way to mastering the lingo. 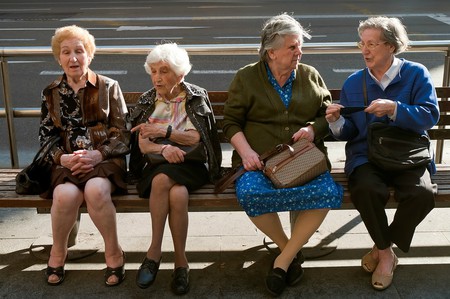 As anyone who has spent a bit of time in Spain knows, Spaniards swear a lot. Swearwords just don’t seem to have the same taboo in Spain as in some English speaking countries, and it’s perfectly common to hear little children and old ladies using a few choice swearwords. Once you join in, you know you’re soaking up Spanish like a true Spaniard.

You can distinguish between Spanish accents

You start speaking in an accent

Never mind recognising an accent, when you take on one yourself you really know you are immersed in the local language.

You dream in Spanish 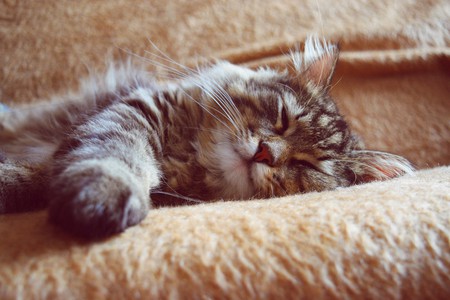 This is a biggie, if you dream in Spanish then you must be comfortable enough with the language for it to have invaded your subconscious. Extra points if you also sleep-talk in Spanish.

You can watch Spanish films without the subtitles 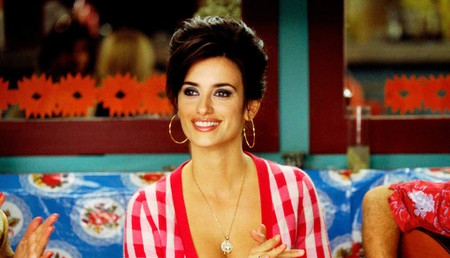 The safety net of English subtitles can stop many of us from truly paying attention to the language in Spanish films and television programmes. If you can drop the subs and still understand the film, congratulations, you’re nailing Spanish!