11 Famous Films You Never Knew Were Set in Spain 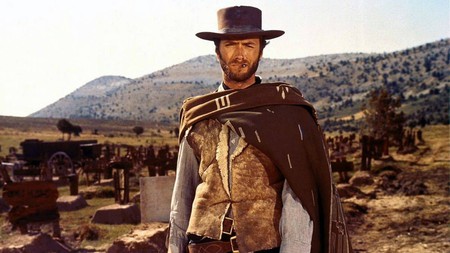 For decades, Spain has been a popular filming location with Hollywood production companies for its diverse landscapes that can seemingly stand in for anywhere from Moscow to the Middle East. Read on to discover some of the most famous films you probably never realised were shot in Spain.

Despite being set in snowy Russia, the majority of this 1965 classic was filmed in Spain. Because the novel that the film was based on was banned in the Soviet Union, production could not take place there, so director David Lean opted for Spain, where he’d had experience filming Lawrence of Arabia. A huge set of Moscow was built just outside Madrid, and production was hampered by Spain’s hottest winter in decades – snow had to be faked using dust. 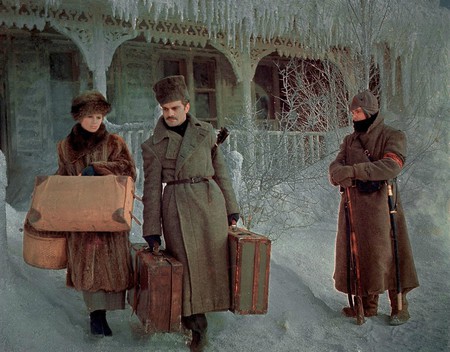 A Fistful of Dollars

Clint Eastwood in A Fistful of Dollars | Courtesy MGM Entertainment

Indiana Jones and the Last Crusade

Another iconic film that was filmed mainly in the Tabernas Desert was Indiana Jones and the Last Crusade. In this 1989 classic starring Harrison Ford as the eponymous hero, southern Spain doubled for the Middle East and was the filming location of the movie’s famous tank chase scene.

In his third outing as Jason Bourne, Matt Damon visits Madrid and is seen disembarking a train at Atocha train station before visiting an apartment in the centre of the city. Café del Principe, an early 19th century café, doubled for a Turin café in the scene where journalist Simon Ross (Paddy Considine) meets an informant.

David Lean’s 1862 historical epic based on the life of T.E. Lawrence might have been set in the Arabian Peninsula but much of it was filmed in Spain. While the entire film was supposed to be filmed in Jordan, it was moved to Spain due to cost and outbreaks of illness among cast and crew. Almería and the Tabernas Desert in south-eastern Spain doubled as the Arabian desert, while Seville doubled for Cairo, Jerusalem and Damascus. The city’s Plaza de España was used to depict the British Expeditionary Force Headquarters in Cairo. 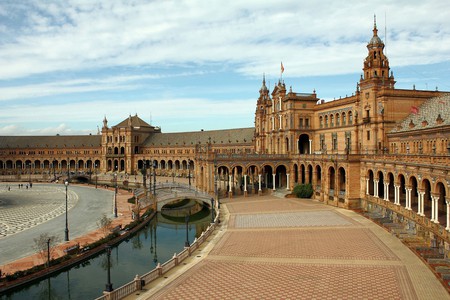 Empire of the Sun

Stephen Spielberg’s 1987 coming-of-age drama follows a young British boy, Jamie ‘Jim’ Graham, separated from his parents in Shanghai during the WWII and sent to a Japanese prisoner of war camp. It was one of young Christian Bale’s first starring roles and also featured John Malkovich, Nigel Havers, and Miranda Richardson. The prisoner of war camp was recreated near Jérez, north of Seville in southern Spain. 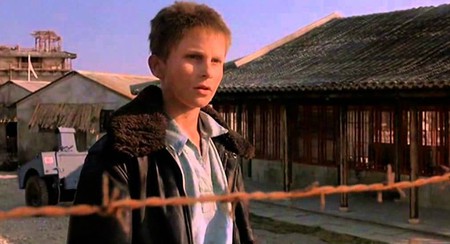 Christian Bale in Empire of the Sun | Courtesy Warner Brothers

Disney’s 2015 futuristic thriller stars George Clooney as a grumpy old inventor who introduces the concept of Tomorrowland to teen Britt Robertson. It is a different, futuristic dimension where actions directly affect the real world. To depict this futuristic place, production descended on the spaceship-like City of Arts and Sciences in Valencia. 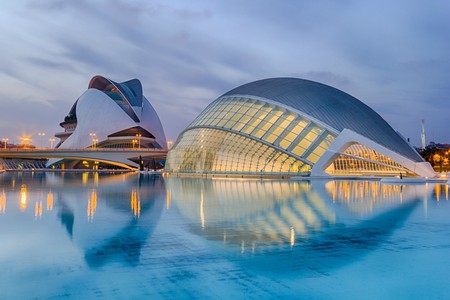 The City of Arts and Sciences, Valencia | © papagnoc/Pixabay

One of the Hollywood studio system’s last great epics was also one of its most infamous. Cleopatra, released in 1963, become the most expensive film ever made and bankrupted the studio 20th Century Fox, as well as engulfing its stars, Elizabeth Taylor and Richard Burton, in scandal because of their on-set affair. The opening battle sequence was shot in Almería in Spain, which was becoming one of Hollywood’s favourite filming locations. 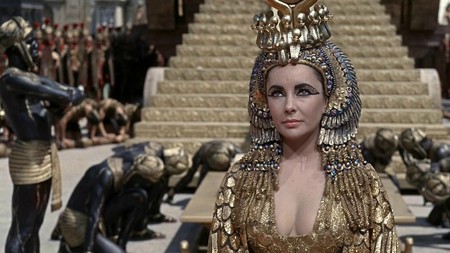 This claustrophobic 2010 thriller involves Ryan Reynolds trapped in a coffin in Iraq for pretty much the entire running time. The effect is creepy, nervy, and brilliant. The film was shot over 16 days in Barcelona by Spanish director Rodrigo Cortés. 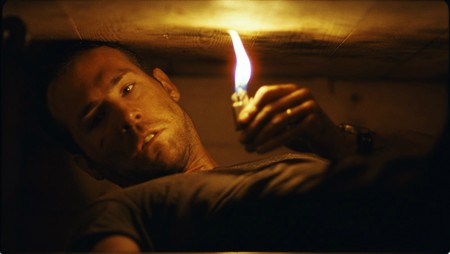 This spooky horror starring Nicole Kidman was set in WWII Jersey, but the grand house where Kidman lives with her two children is actually the Palacio de los Hornillos in Las Fraguas, Cantabria. The film was directed by Spanish filmmaker Alejandro Amenábar and was a joint Spanish-American production. Other scenes were shot in Madrid. 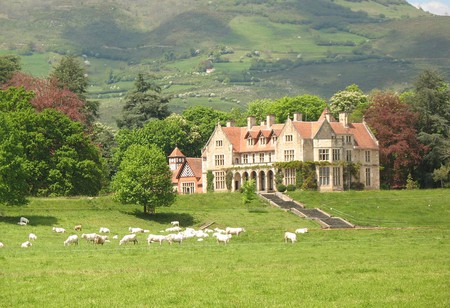