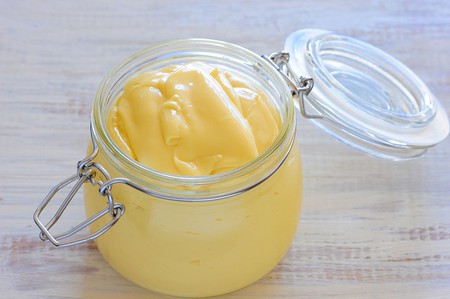 Known mostly as the smaller, quieter, and less-developed sibling of neighbouring Mallorca, the Balearic isle of Menorca more than out-punches its weight when it comes to cool facts and quirky trivia, and fascinating tit-bits likely to elicit a ‘well I never’. Here are 11 of our favourite things you (probably) didn’t know about Menorca.

Kicking off with one of the most fascinating pieces of trivia, the story goes that mayonnaise originally comes from the island’s capital, Mahon – hence Salsa Mahonesa. During an 18th-century occupation by the French, the famous eggy condiment was taken back to Paris where it was presented at a victory banquet. The rest, as they say, is history.

2. You can walk around its circumference

Originally used as a defensive network against invasion dating back to the 14th century, the Cami de Cavalls or The Path of Horses cuts an 185-mile track around the edge of the island. Its 20 stages are unsurprisingly extremely popular with hikers, and you can navigate part or the whole path on horseback (taking around a week). 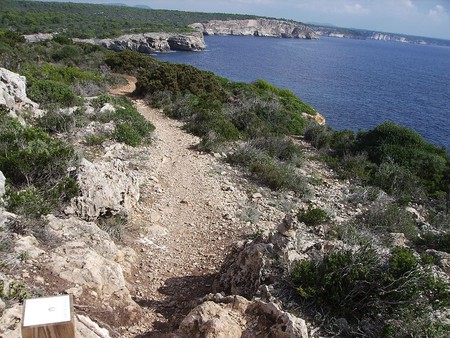 3. It has the world’s second biggest Harbour

The island’s rich maritime history is partly down to its constant invasion and occupation by foreign forces, thanks largely to the island’s strategic position and huge natural harbour. After Pearl Harbour in Hawaii, Menorca’s capital city Mahon claims the largest natural harbour in the world. And it’s still very much active and a buzzing hub of island life.

4. Gin is a big deal on the island

Again thanks to island invaders (who else but the British) gin culture has taken root and flourished on the island. Menorca’s most famous brand and popular export, Xoriguer, is the go-to gin and the most popular drink is the Pomada – a simple and refreshment mix of gin and cloudy lemonade served ice-cold.

Menorca was declared a Unesco Biosphere Reserve in 1993 due to its amazing diversity of flora and fauna, and landscape that ranges from beaches and valleys, to caves, wetlands, and sand dunes. Beyond a few pockets of development blighting the coastline, the island is a beautiful expanse of natural beauty, much concentrated in the eastern S’Albufera des Grau Natural Park, which is home to numerous bird and amphibian species.

6. It’s a treasure trove of monoliths

Boasting an impressive 1,500 megalithic sites, Menorca is a veritable a paradise for archaeologists, history buffs or anyone interested in ancient civilisations. The wealth of archaeological remains provides a fascinating insight into the architectural and cultural heritage of the island’s earliest inhabitants, and there are key sites to visit all over the island, including villages, burial tombs, and an incredible necropolis in a system of caves carved out of the rocks. 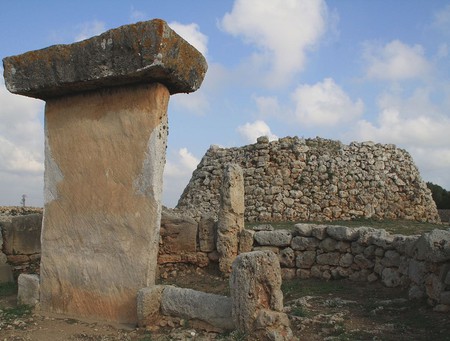 7. It’s where the sun rises first in Spain

While Menorquins retain a fiercely independent sense of their own identity, the island is still very much part of Spain, and the mostly easterly of its Iberian outposts. Therefore, it’s the first piece of Spanish soil to see the sun each morning, and with uninterrupted views across the Mediterranean, home to some of the most spectacular sunrises.

8. Its cheese can have a kick

You can’t visit Menorca without sampling a piece of its distinctive orange-rind Mahón cheese. It has earned a much-coveted Denominación de Origen classification, and comes in three main types: young and mild, semi-cured, and the potently-flavoured fully cured. Hardened cheese-lovers, however, should try the mature añejo variety – they’re over a year old and have a spicy kick akin to Parmesan. 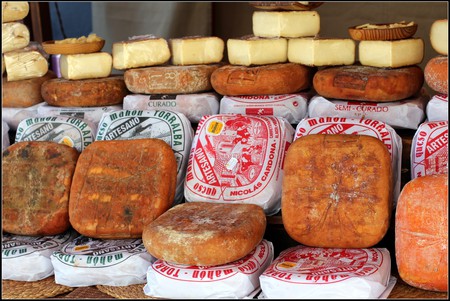 9. You can see sea all around its highest point

The tallest hill and highest point on the island, Monte Toro is considered the spiritual centre of Menorca and has been a place of pilgrimage since the 13th century. Not only can you visit the Sanctuary that was built by the Augustin monks in the 17th century, step outside and you can take in incredible panoramic sea views across the whole length of the island. 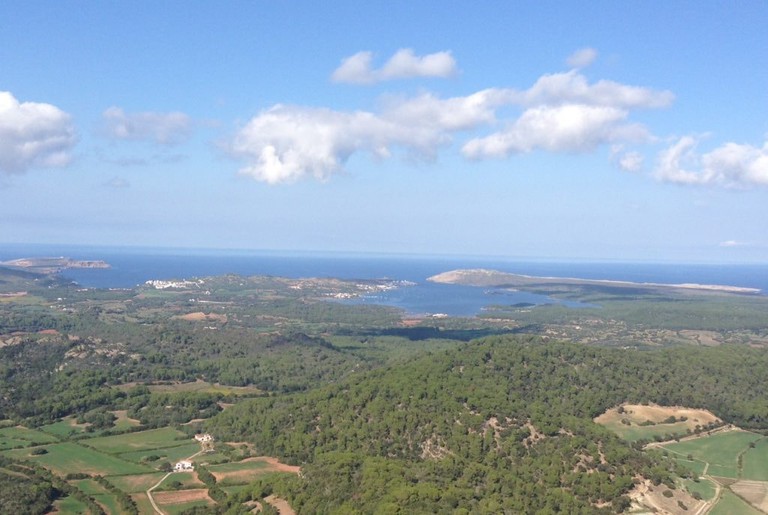 10. It has more beach than Mallorca and Ibiza put together

Menorca boasts around 220 kilometres (137 miles) of coastline with around 180 kilometres (112 miles) of that being beach. While much of it is inaccessible by car, there are still scores of beaches within fairly easy reach, and with a combination of pretty little coves and sweeping sandy bays, includes some of the finest beaches in the world.

11. All Menorcans are at least bilingual

Like its bigger brother Mallorca, Menorca has strong historical and cultural Catalonian roots. The most obvious manifestation of this is in their language, Menorquín, which is considered by most a Catalan dialect (though some claim it deserves to be labeled a language in its own right). All inhabitants are also fluent in Castilian – or mainland Spanish – with plenty also proficient in the likes of English and German.