11 Surprising Things That Will Always Anger Locals in Barcelona 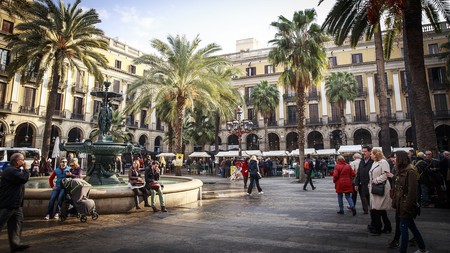 Everyone has their pet peeves, those things that just get under your skin and really grate. Well here in Barcelona there are a few annoying things that will always tick the locals off. Whether it’s badly behaved tourists or the fact that the tap water tastes like mouthwash, here are some thing which really frustrate the locals.

Not even bothering with ‘hola’ or ‘gracias’

Surely the minimum requirement for anyone travelling to a foreign country would be to pick up a few basic words of the local lingo. Those who expect waiters to speak perfect English and don’t even bother with a ‘hello’, ‘thank you’ or ‘the bill please’ in Spanish are just plain rude.

While Spanish queues might not look like the tidy lines seen in England or elsewhere, there is a strict queuing system. Namely: the last person to join the queue asks ‘quién es el útimo?‘ or ‘who’s last?’ and then knows that their turn is up when that person has been served. Simple. Ignore the rule and consider yourself out of the queue. 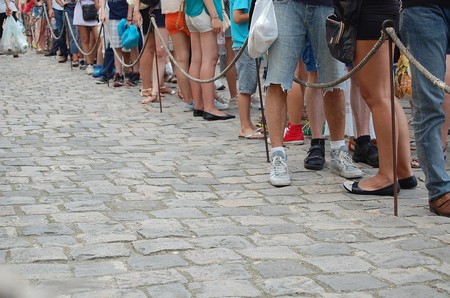 They may be Spain’s two largest cities and most notorious rivals (in everything from sports to politics) but that doesn’t mean locals constantly want to hear comparisons with Madrid. Sure, the tap water might taste better there but so what. They’ve not got a beach.

Ever tried the tap water in Barcelona? Chances are you haven’t as no one would dream serving it to you unless it had been filtered. While technically safe, the taste is somewhere between the stuff the dentist gives you to swill your mouth out and the water from a swimming pool. 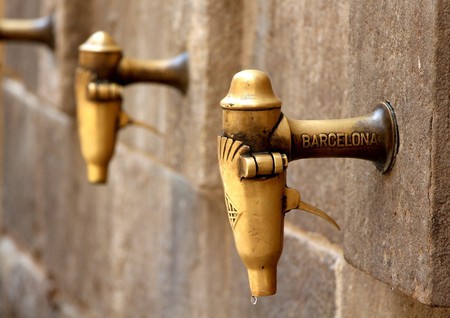 If the idea of having a beach on the doorstep of the city centre sounds like a great idea on paper, the reality is that La Barceloneta beach is a bit of a nightmare, especially in the warmer months. For one, the sand – shipped in each year to sustain this man-made beach – always feels dirty. Then of course there’s the crowds, the noise, the street vendors… enough reasons why locals lay their towels down elsewhere.

The way La Rambla is now nothing but a tourist highway

Gone are the days of the scenic boulevard lined with fancy cafés and beautiful flowers – you’ll only find chain restaurants and penis-shaped capsicums along La Rambla these days. Seen as something of a highway from the cruise ships to Plaça Catalunya, locals avoid this iconic street at all costs if they can. 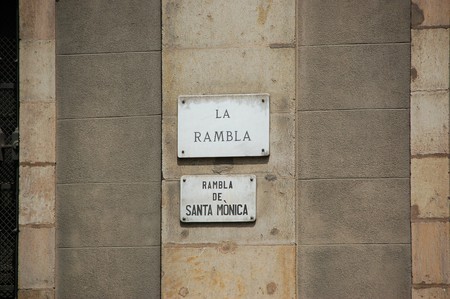 Segways in the Gothic Quarter

Sure, a segway might sound like a fun way of exploring the city centre but imagine if you’re a local trying to get on with your daily life and come head to head with a wall of segways blocking your way. Or whizzing past you like an army of robots. Or just taking up all the space on the sidewalk. There’s a reason Barcelona has begun to ban segways in some of its most popular areas.

One of the great things about living in Barcelona is the abundance of amazing food markets to shop in. But if the market is clogged up with tourists not actually buying anything but rather curating their Instagram accounts, then what could otherwise be a pleasant experience becomes more of an assault course struggle. 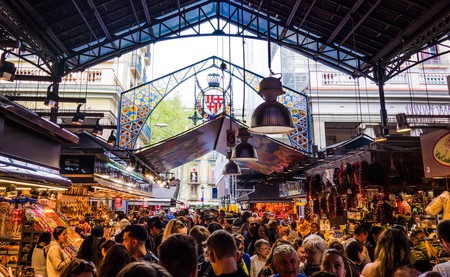 OK, so it’s a fact of nature that no one can really do anything about. And it rains very rarely in Barcelona (on average just 52 days a year). But this is precisely the problem because when it does rain, the city is so unprepared for it that everything grinds to a halt. Traffic jams pile up, people cancel meetings, the sewers overflow – it’s bedlam.

The third-wave coffee scene in Barcelona has brought some excellent coffee roasters and barristas to the city. However that doesn’t mean locals expect to pay much more than a euro for their everyday café solo. Forget fancy lattes and moccachinos with cream on top, a simple, affordable coffee is all that’s required. 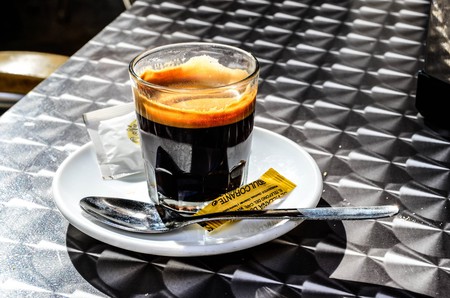 People not realising Catalan is its own language

No, it’s not a dialect of Spanish. Yes, it’s a co-official language in Catalonia. No, you can’t just take the ‘As’ and ‘Os’ off the end of Spanish words to make Catalan words. Yes, they do actually speak it every day in their life and work. At best you’ll just frustrate the locals if you ignore the facts about Catalan, at worst you’ll really rile them.