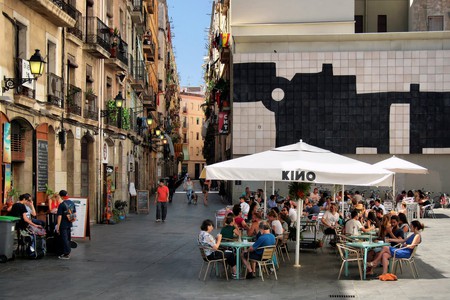 Moving to Barcelona may sound like a great idea, what with the food, the sun, the beach, the art – what’s not to love? But living in the Catalan capital is not the same thing as visiting on holiday. Whether it’s finding a place to live or getting to grips with the local bureaucracy, here are some of the best tips to keep in mind when moving to Barcelona.

Expect things to take a long time to get done

Depending on where you’re moving from, the pace at which bureaucratic and administrative tasks get done in Barcelona may seem a little slow. Don’t expect to be able to open a bank account in a day, and getting an appointment for a residency permit can take weeks – things aren’t instantaneous here.

Many people are probably familiar with neighbourhoods such as the Gothic Quarter, the Born, the Raval and some parts of Eixample. But consider looking further afield when choosing a place to live. The main reasons are that the lesser known neighbourhoods tend to be (relatively) cheaper to rent in but also tend to be less crowded and to some degree more authentic. Check out places like Sants, Poblenou and El Clot, for example. 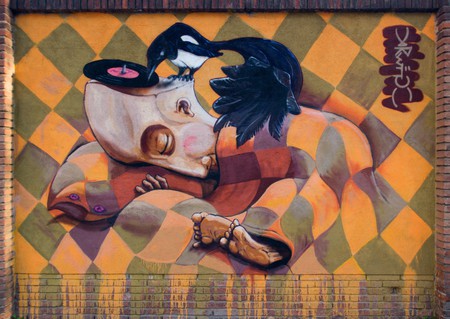 There’s a large expat community in the Catalan capital and English is by and large the lingua franca, but unless you only want to socialise with other foreigners, you’ll need to be able to speak some Spanish, too. Also, consider picking up a little Catalan – it can go a long way…

Be modest with your salary expectations

Let’s not forget that Spain is still recovering from a major financial crisis and the younger generations have been some of the worst affected. There is a large reserve of highly educated, motivated Spaniards who are eager to find work and salaries are lower here than in neighbouring countries such as France, Germany and the UK. Don’t undersell yourself but research well as to what the average wage for someone with your experience and qualifications is to avoid any unpleasant surprises. 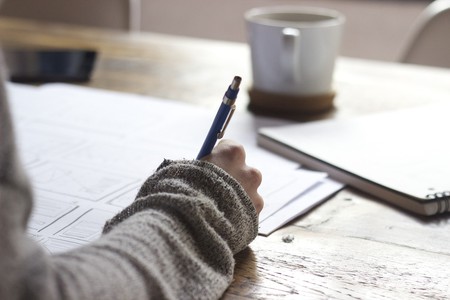 Think carefully when applying for a job CC0 Pixabay

Prepare for an uphill battle to get your NIE

The NIE: the word alone puts a shiver down most expats’ spines but this little green paper card is an open sesame to life in Spain. Without a NIE you don’t really exist as a Spanish resident but getting hold of one can be a gruelling experience. Simply getting an appointment can take weeks, and even with an appointment, there’s no guarantee you’ll have all the right paperwork; and if you do, you’ll have to go to a bank to pay a tax and come back, likely on another day. Think of it as a right of passage and brace yourself with patience.

Embrace the local way of life

One of the best things about living in Barcelona is the lifestyle it offers. You need to embrace it to fully appreciate it though, and this could mean changing your routine. If you’re used to getting all grocery shopping done at the supermarket or even delivered to your door, you could miss out on the magic of shopping at the market or at the local grocery store or butcher’s shop. 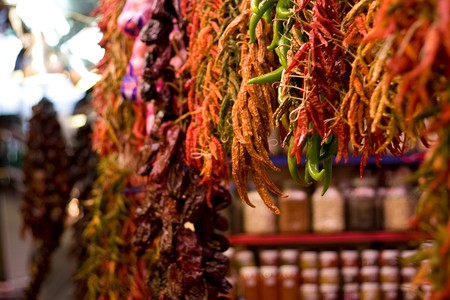 Do your furniture shopping on site

Unless you’re buying designer goods or anything fancy, buy all your household furniture when you arrive as prices here may well be cheaper than where you’re coming from. There are a huge number of independent furniture stores as well as second hand and vintage shops where you can find some real bargains and pieces that will stand out from the ordinary. And if you’re an IKEA fan, you’ll be pleased to know there are two within bus distance of the centre.

If you don’t have a family and don’t plan to spend a lot of time outside the city, the best way to get around is by foot or by public transport. Having a car in the city can be expensive (parking can easily be €100 a month), while getting around can be time consuming and frustrating. If a motor vehicle is a must, consider getting a scooter as they’re cheaper to run and faster to move around with. 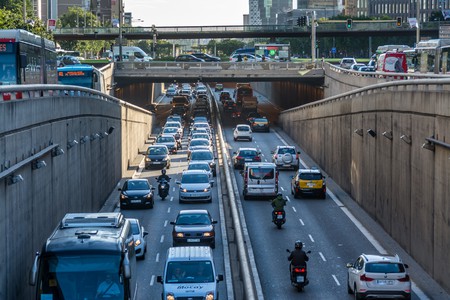 When looking for an apartment online, bare in mind that if using an agency, the fees usually amount to about a month’s worth of rent, on top of which a deposit is neccesary which is usually around two months’ rent. On the flip-side, an agency gives a greater sense of security and peace of mind as many flats are sub-sub-letted in Barcelona and you’ll want to make sure you’re really dealing with the owner if you’re making your own arrangements.

Learn to appreciate the smaller things

Living in Barcelona can be a life-changing experience, with much on offer in terms of personal development, friendship and quality of life. But you’ll need to take the time to really appreciate the smaller things in life to fully make the most of your time here. If things can sometimes seem to move at a slower pace, this is because people take time to speak to friends and neighbours, enjoy a coffee in the sun, or cook a meal with their families. You’ll probably miss out on a lot of what living in Barcelona is about if you’re not ready to appreciate these small pleasures. 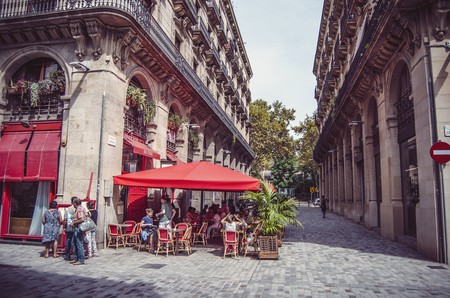