10 Things to Know Before Visiting the Delta de l'Ebre, Catalonia 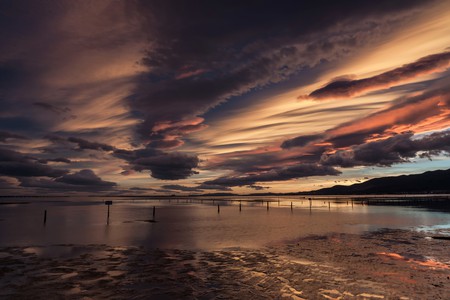 It’s one of the largest wetlands in the Mediterranean

For those of us who can’t remember our geography classes, a wetland is a piece of land saturated with water such as marshes, mangroves and swamps like the Everglades in Florida. The Delta de l’Ebre is the second largest wetland in the western Mediterranean, after the French Camargue, and covers some 320 square metres (3,440 square feet).

The Ebro Delta Natural Park is a national treasure 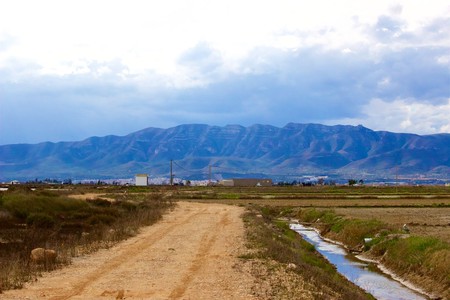 The Delta de l’Ebre is famous for being a major ornithological site – think bird-watching – and is home to numerous native species of bird. In addition to the 95 species which call the delta home, there are another 300 birds which pass through the Delta de l’Ebre each year as part of their migratory route.

Located some 200 kilometres (124 miles) south of Barcelona, the Delta de l’Ebre can easily be accessed in about two hours by car from the Catalan capital. Yet when you arrive you’ll feel transported to a far away land thanks to its other-worldly landscapes, exotic wildlife, and unique atmosphere. 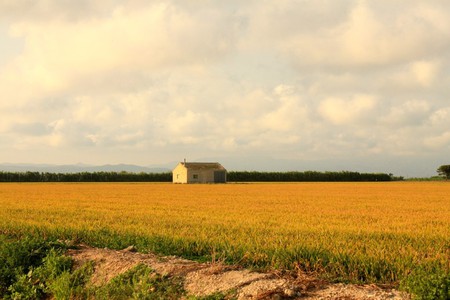 Rice is grown in the Delta de l’Ebre 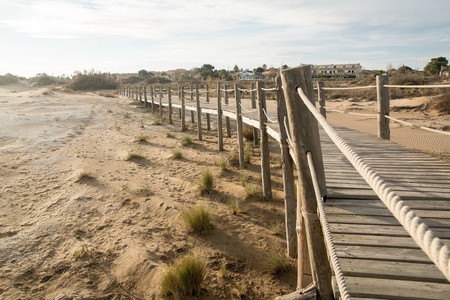 Amposta is the nearest big town

When you’re planning your trip to the Delta de l’Ebre keep in mind that the town of Amposta is where you’ll find the most restaurants, hotels and also the main tourist information desk. From here you’ll be able to rent bikes, organise bird-watching expeditions and sight-seeing tours, or enquire about boat trips and fishing licenses.

Since 1992 a colony of pink flamingos have been settled in the Delta de l’Ebre where they are visible throughout the year, although they’re most visible in the winter. This is now the only place in Catalonia where the birds reproduce and some 2711 pairs were counted in 2017, the highest number on record yet. 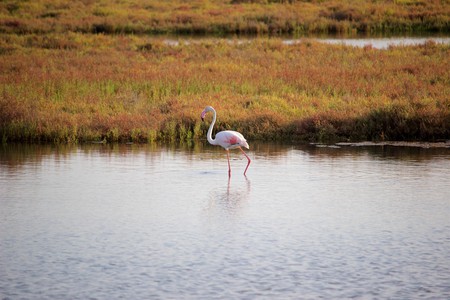 A flamingo in the Delta de l'Ebre | © Manel Zaera / Flickr

There are some beautiful sandy beaches

As well as offering plenty of fun activities such as bird-watching and bike rides, there are also some pristine sand beaches in the Delta de l’Ebre perfect for spending a few lazy hours in the sun. The Platja de l’Eucaliptus or ‘Eucalyptus Beach’ is a 6 kilometre (3.7 mile) long sand beach lined with low lying sand dunes. There’s a campsite and restaurant nearby where you can get refreshments too.

An invasive Russian mussel is taking over the waters

The zebra mussel is a small, salt water mussel which is believed to be native to the lakes of southern Russia. However, in the 20th century the mussel was accidentally introduced elsewhere and has since become an invasive species threatening native species of mussels in places such as the Hudson River, the Great Lakes and the Ebro Delta. 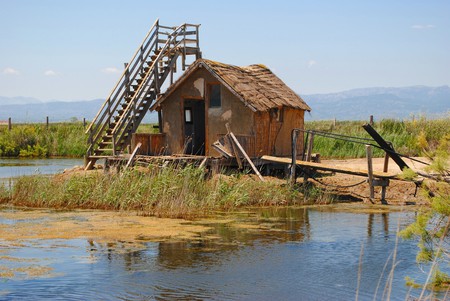