Things You Should Know Before Visiting Bilbao 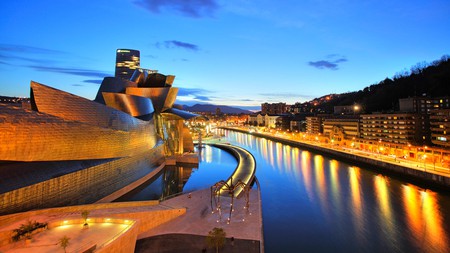 Bilbao, in the northern Basque region of Spain, is home to golden beaches, delicious pintxos – the local version of tapas – and the Guggenheim museum. It’s also a great base to hit the culinary world capital of San Sebastián, an hour down the coast. Before you visit, read our top recommendations for experiencing the best of Bilbao.

There’s a lot more to see than just the Guggenheim

The Guggenheim contemporary art museum may be Bilbao’s most famous attraction, but there’s a lot more to see and do here than just that. The city is home a wealth of contemporary architecture and many other museums, including the Fine Arts Museum, the Archaeological Museum, the Maritime Museum and the Bullfighting Museum. Our list of the top 20 must-visit attractions in the city will help you plan your itinerary. 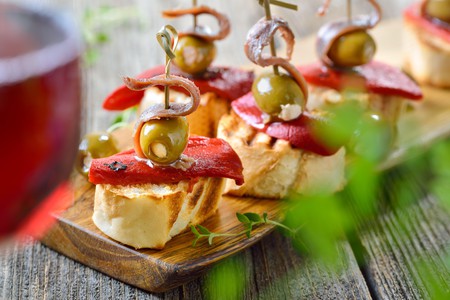 In the Basque Country, particularly in big cities such as Bilbao, it’s not all about tapas, instead it’s about pintxos – small pieces of bread, topped with a multitude of different ingredients that are lined up along the bar so you can help yourself. Take a look at our round-up of the best pintxos bars in Bilbao, so you know exactly where to go when you arrive.

It’s a must for architecture lovers

Bilbao is a great destination for architecture lovers, whether you’re a fan of intricate baroque style or cutting-edge contemporary design. While Frank Gehry’s Guggenheim certainly stands out, the Azkuna Zentroa – redesigned by Philippe Starck – and the Bilbao Santiago Cathedral, built in the 15th century, are also worth a closer look.

Each neighbourhood of the city has its own personality 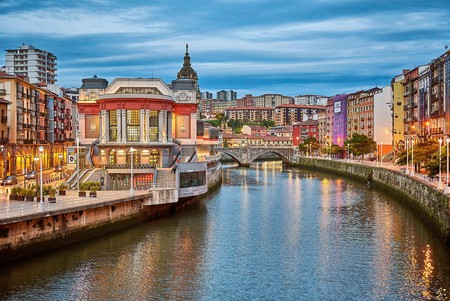 Like many big cities, each district of Bilbao has its own personality. Think carefully about where you want to stay when you visit, whether in trendy Bilbao la Vieja, the Casco Viejo (old town) or centrally located Abando and Indautxu, dotted with contemporary architecture and museums. Check out this guide to the coolest neighbourhoods in Bilbao to help you decide.

This is northern Spain and the Basque Country, so don’t expect typical hot weather and sunshine every day, even in summer. It can often be cloudy and rainy here. Despite this, the city has many attractions to keep you entertained in wet weather, including an abundance of museums. Besides, all that rain ensures that the surrounding countryside and mountainous landscapes stay beautifully lush and green.

It’s handy for both beaches and mountains 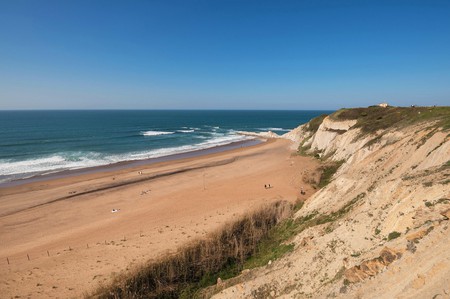 Bilbao is surrounded by the Basque Mountains and sits on an estuary that leads to the Atlantic Ocean. You can go hiking around Artxanda hill in the morning, followed by a surf session at Sopelana Beach in the afternoon. Here, you have the best of the city, the countryside and the coast. Amazingly, Bilbao is also under a four-hour drive to the Pyrenees, which boast world-class ski resorts during the winter months.

It’s a city that suits everyone

Bilbao is a good place to visit as a couple, but it can also be a fantastic city to visit with friends, given its variety of bars and lively nightlife, or as a family, with plenty of kid-friendly attractions. There’s something for everyone here, including beaches and hiking just a 30-minute train ride away. 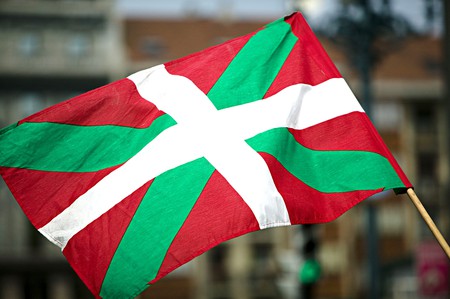 Basque, as well as Castilian, is an official language here, so don’t be surprised if you hear it on the streets or see road signs in a totally unfamiliar language. Basque is the oldest European language and is completely unrelated to any other language on the planet currently spoken today. Earn yourself some bonus points with the locals by learning some of these Basque phrases before you go, or read our article on everything you need to know about the Basque language.

Basque culture has a strong presence

On that note, you should inform yourself about Basque culture, too, and find out why this area is unique. Not only does it have its own language, but also its own folk music and dances, sports, traditional costumes and festivals. Visit the Museo Vasco in Bilbao to learn all about the area’s history and culture.

Seafood is the order of the day

Besides pintxos, it’s all about seafood here, particularly cod. So, if you’re not a fan of fish or seafood, you’ll be missing out on most of the local dishes. These include things such as squid cooked in its own ink, hake cheeks and bacalao pil-pil (cod fried in garlic and olive oil) among other traditional dishes. Don’t worry if fish isn’t your thing, as Bilbao is also home to a good handful of vegetarian restaurants, and you’ll find some meat options on every menu.