10 Things to Know About Spain's National Cheese Festival in Trujillo

Spain’s annual National Cheese Festival in the Extremadura city of Trujillo is the best place for cheese fiends. We’ve got the 10 things you need to know about this amazing (and yummy) festival.

Spain’s National Cheese Festival takes place in the city of Trujillo in Extremadura, which is located in the central western region of Spain along the Portuguese border—one of the least visited areas of the country. 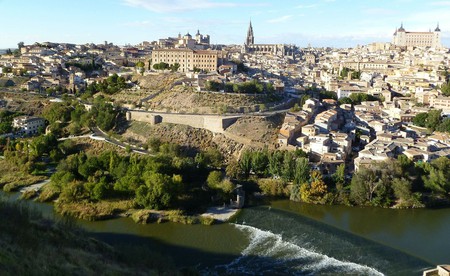 It’s held every year in the Spring

The National Cheese Festival takes place each year at the end of April and beginning of May. This year, it will be held from April 28–May 1, 2018.

Over 300 types of cheeses are presented there

The festival will include 60 different stalls featuring over 300 different types of cheeses from around the world, so it’s a great place to come and learn about your favourite cheese as well as discover a new one you never knew existed.

Both local and international cheeses can be found there

You will find both international and local cheese stalls at the festival. Some of the best local cheeses from the Extremadura region include Torta del Casar, Ibores and La Serena. Other delicious Spanish cheeses that are well worth a try include the famous Manchego cheese, the Basque Idiazábal cheese, the blue Cabrales cheese from Asturias and the Tetilla cheese from Galicia.

You can learn traditional cheesemaking methods

The festival not only offers cheese stalls where you can buy and taste cheese, but workshops and talks where you can learn old fashioned cheesemaking methods—maybe you’ll even make your own cheese when you return home. 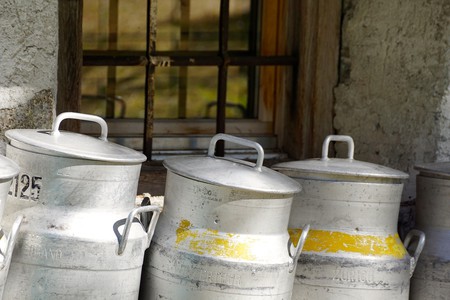 As well as local and Spanish cheeses, the National Cheese Festival will present some of the world’s best cheeses, including Cornish Kern, Swiss Gruyère and the artisanal goat’s milk French cheese, Tomme de Chèvre.

Restaurants throughout the city will have special cheese menus

The cheese festival is not the only place to sample cheeses during cheese week in Trujillo, as many local restaurants will be serving special cheese dishes, too.

It’s not all about cheese

The festival is not just about cheese. The town council typically hosts an entire program of cultural events related to Extremadura in conjunction with the cheese events, with everything from live music to traditional dancing.

There will be activities for all ages

Along with the cheese stalls and tastings, there will be a range of events across the city for all ages, from demonstrations and workshops to cooking lessons and competitions. There will even be special activities for kids. 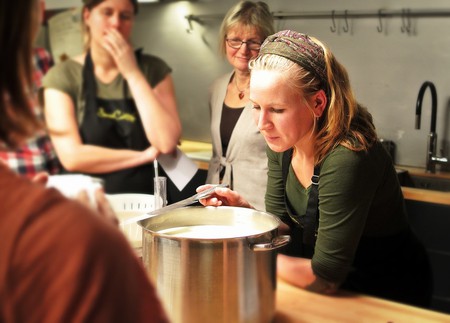 You’ll get to explore the fascinating city of Trujillo

Even without the festival, Trujillo is a special place to visit. One of the best-preserved medieval towns in Spain, it’s filled with historic architecture, shaded courtyards, quaint plazas and beautiful old mansions. Some of the top attractions include the atmospheric Plaza Mayor, a 13th-century hilltop castle and the Palacio de la Conquista. 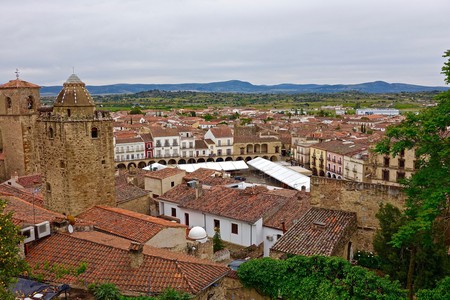