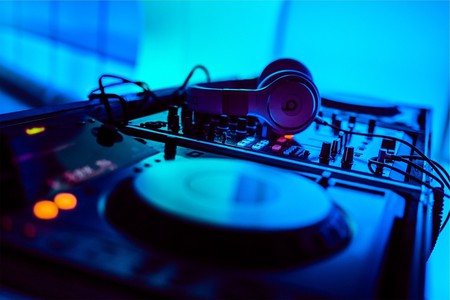 One of the most hotly awaited events of the year, Sónar is one of the highlights of Barcelona’s epic music calendar. A legend among electronic music festivals, here’s what you need to know about Sónar music festival to be ready for next year.

The festival is over 20 years old

The first edition of Sónar festival was held in 1994 and some 6,000 people attended the three day event. This number doubled to 12,000 by the second year. The line up in 1994 featured Sven Väth, Laurent Garnier and Mixmaster Morris.

Sónar is one of the biggest EDM festivals in the world

The festival is regularly named as one of the top electronic dance music festivals in the world alongside the likes of Creamfields, Tomorrowland and Ultra Music Festival. 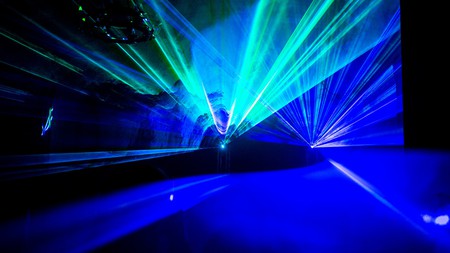 Music by day and by night

It used to be located by the MACBA

It’s hard to believe these days given the sheer size of the festival but once upon a time Sónar festival took place in the city centre, around the MACBA – Barcelona’s contemporary art museum. It only lasted two years here before needing to upgrade to a bigger venue… 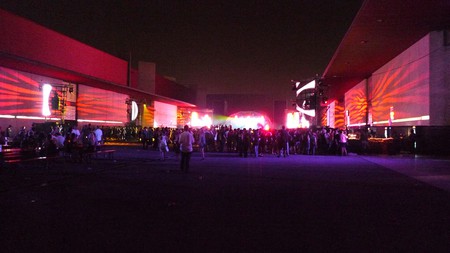 The main stage can welcome 15,000 guests

There’s over 36 hours of music in two days

Over the course of the two main days of the festival, the Friday and Saturday, performances run from 1pm until 7am. Add to this the 11 hours of Sónar by Day performances on the Thursday and suffice to say you have three very busy days of partying to survive. 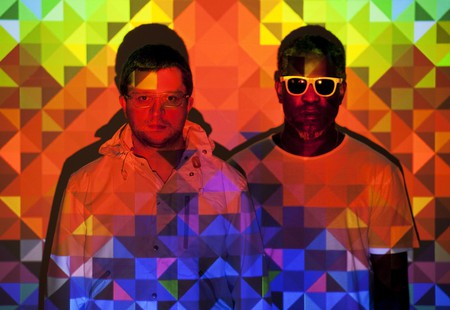 Sónar is a truly international festival

Visitors from over 100 different countries attended the 2017 edition of Sónar and the performers also hail from every corner of the globe, from Tokyo to London, Detroit to Johannesburg.

Sónar is about more than just the music

Since its inception the festival has been as much about the visual arts as about the electronic music. The events that run parallel to the main program of performance are a key part of the festival’s identity: projections, art installations, sound and visual exhibitions. 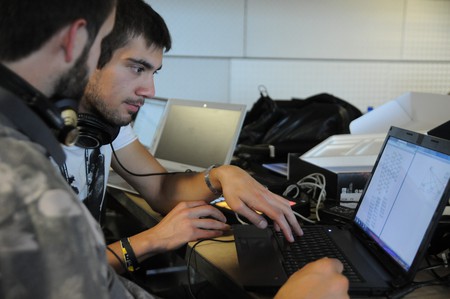 Sónar + D is where the real fans have fun

The full expression of Sónar’s commitment to the wider culture of EDM, Sónar + D is a three-day Creativity, Technology and Business fair which runs parallel to the festival. There are film screenings, debates, exhibitions as well as the chance to purchase equipment and records.

Off-Sónar is usually just as epic

Music fans know that during Sónar week Barcelona’s nightclubs boast some of their best line-ups of the year. Known as ‘off-Sónar’, this unofficial program of live music performances is usually just as epic as the main event and regularly features some of the world’s most famous DJs.