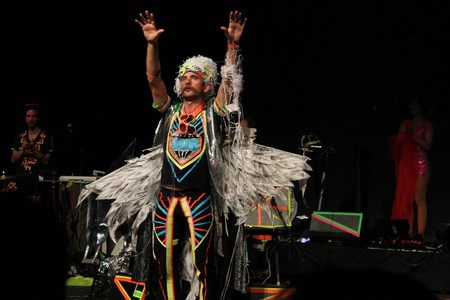 Widely considered one of the best music festivals in Barcelona and Spain, Primavera Sound presents some of the biggest names of the music world alongside up-and-coming contemporary acts. Not even twenty years old, the festival has grown exponentially and over 200,000 people attended the 2018 edition. Here’s what you need to know about Primavera Sound.

The first edition of Primavera Sound was in 2001

The first edition of Primavera Sound as we know it was, held in 2001 in the Poble Espanyol, a model town and architectural museum in Barcelona. Some 8,000 people attended and the line-up included bands from Spain, Japan, the USA, the UK and more. A precursor to the festival was an event of the same name which was held as a series of club nights across Barcelona.

As the festival grew so too did the venue and since 2005 Primavera Sound has been held at the Parc del Fòrum. Located on the edge of sea, the Parc del Fòrum features outdoor and indoor concert spaces including a building by world-famous architects Jacques Herzog and Pierre Meuron. 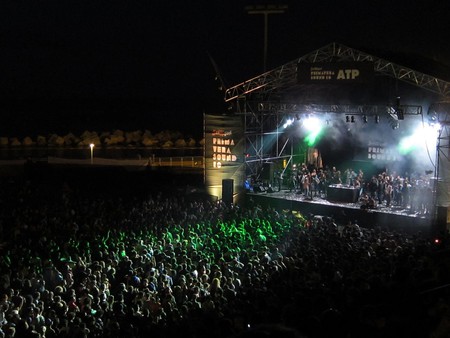 The Cure played for over three hours in 2012

The band, who headlined the festival that year, gave an epic concert lasting over three hours and featuring some of their top hits such as ‘Friday I’m in love’ and ‘Boys Don’t Cry’. To this date this performance goes down in Primavera history as the longest ever given at the festival.

Watch out for Primavera als Clubs

Full festival pass holders can attend a series of concerts given at the Sala Apolo and sister club, La [2] de Apolo in the run up to the main festival dates. Previous performances include Kate Tempest, Ariel Pink, Digitalism and Hot Chip –the events are a great way to warm-up for the festival itself. 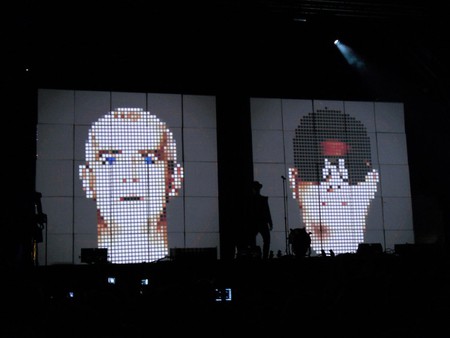 The Pet Shop Boys at Primavera Sound in 2010 | © JasonParis / flickr

Consolidating its reputation as one of the major European music festivals, Primavera Sound booked The Pixies to play their first European concert date in 12 years for the 2004 edition of the festival. Primal Scream, Franz Ferdinand, PJ Harvey and The Divine Comedy all took to the stage that same year.

The Portuguese capital got its own version of the festival, known as NOS Primavera Sound, in 2012. The festival follows the same model of showcasing an eclectic mix of both well-established and up-and-coming acts from around the world. The 2018 edition featured Fatboy Slim, Lorde, Jamie XX and Nick Cave and the Bad Seeds among other major acts. 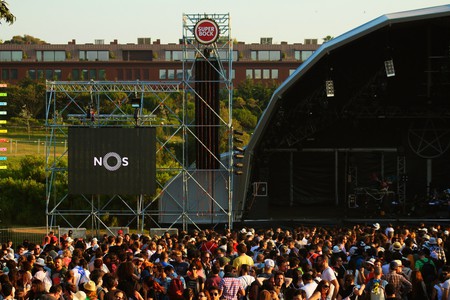 The first concerts generally start at 12pm and continue until at least 5:30am meaning a total of some 17.5 hours of music. Over three days that tallies up to a whopping 52 hours which only the most die-hard fans can claim to make the most of.

Primavera Sound is a meeting point for industry insiders

The Record Label and Industry Fair is a key feature of the festival and attracts independent record labels, music press representatives, collectors and other bigwigs of the music world. In 2010 the festival launched PrimaveraPro, a five-day parallel event for industry insiders, featuring talks, networking events and mentoring sessions. 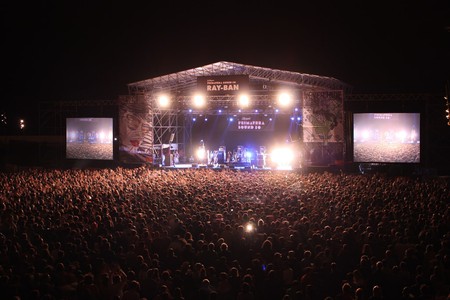 Primavera Sound is famous for featuring an eclectic mix of musicians from different genres and eras. In 2011 the festival featured seven year old Candela of Candela Y Los Supremos, while then 90 year old Marshall Allen played in 2014.

Watch out for secret performances

Keeping up with the times, in recent years the festival has used its app to announce secret performances taking place at pop-up stages during the festival. Festival goers receive in-app notifications just hours before the show takes place and are directed to the ephemeral stage. 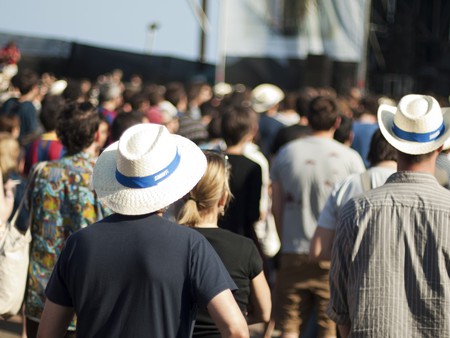