10 Signs You're A True Local In Barcelona's El Born

El Born is one of the most sought after areas to live in Barcelona, with its ample array of bars, restaurants and museums attracting people from all over the world. Although it welcomes a large assortment of residents, the barrio has its quirks and qualities that only the real locals recognize. 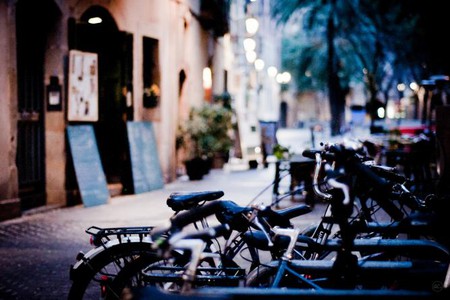 You’ve mastered the art of drifting off to sleep to the soothing sound of your next door neighbor’s rhythmic snoring, or the melodic chanting of the sprightly students chanting their drunken walks home after hours.

You are able to recite and have courageously tried all fifty of the artisan house-made gins at the Lime House, including roast lamb, beetroot and many more unique and character-building flavors. 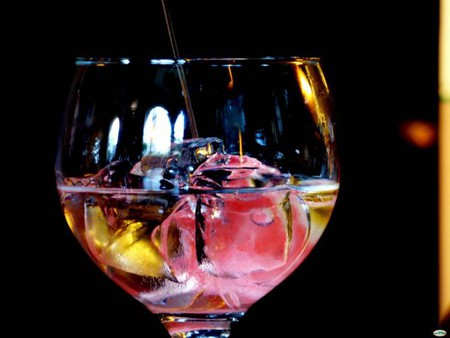 3. In with the in-crowd — you made it past the gates of La Capella d’en Marcús.

You’re part of the privileged few to have witnessed the rare occasions on which the ancient La Capella d’en Marcús unchains its doors, catching a glimpse of what must be the smallest congregation in Barcelona. 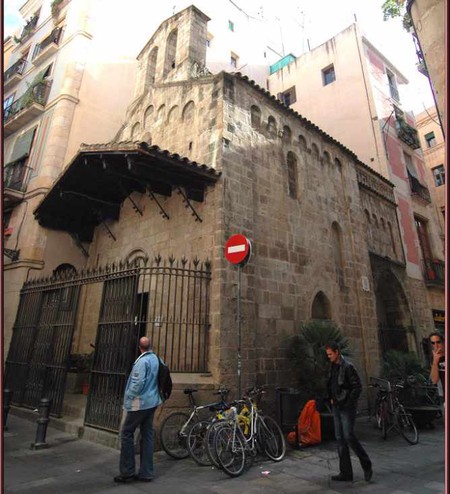 4. You resent whoever created the selfie stick

You are so over dodging the tourists taking selfies and posing photos at the Arc de Triomf on your way to the metro — photobombing is perfectly acceptable when you have things to do! 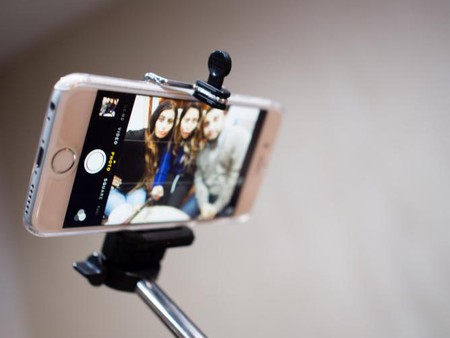 You know where to dash off to when you’re in need of internet connection and your Wi-Fi suddenly fails — thank the heavens for Alsur Café’s coffee and convenient Wi-Fi hotspots. 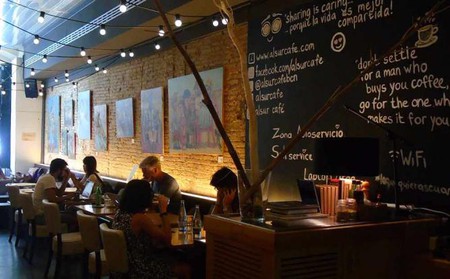 6. A local groupie — you can repeat the tunes on cue

You cherish the lyrics of the talented local street musicians that play in your nearest plaza, with a broad variety of three songs, five times a day, including Sunday mornings. 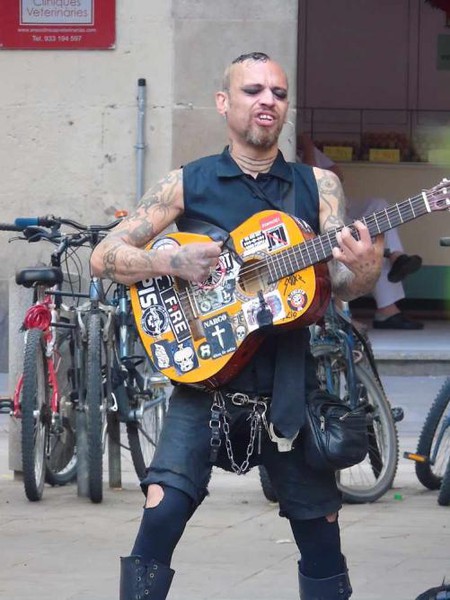 7. Hangovers are so overrated — you’re becoming a nocturnal pizza junkie

You know the places that will still be open to provide you with your late-night, pre-hangover pizza fix, such as new favorites Les Due Sicilies. 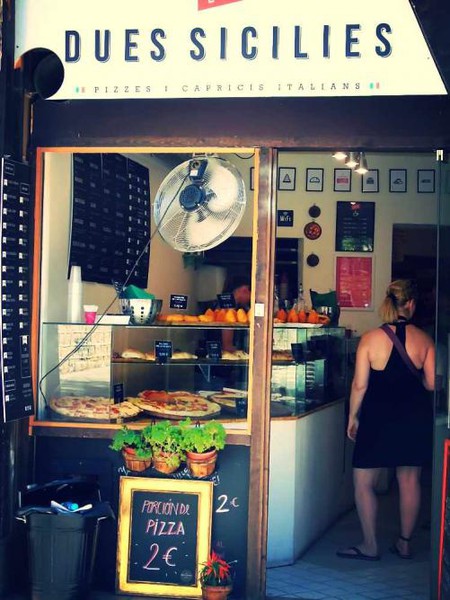 You get to know the neighbors during the regular twilight-balcony gatherings that take place to watch over fights bursting out in plazas beneath, or witness the guy living opposite throwing buckets of water on intoxicated youths. 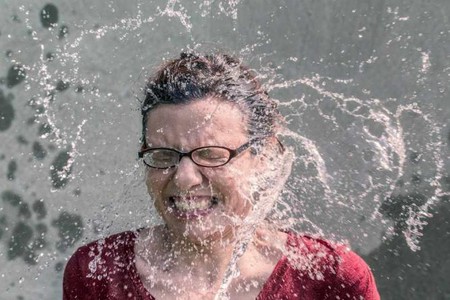 You appreciate the local competitive activities such as semi-naked ping-pong on summer evenings and bloodthirsty dominos in Plaza San Cugat, which go ahead despite humidity, rain and probably even snow and always result in mob-like cheers.

10. You can steer the side roads like a local Columbus

You were struck with an overwhelming sense of achievement when you realized you no longer rely on Google maps to navigate your way through the meandering cobbled side roads that can easily lead the inexperienced astray. 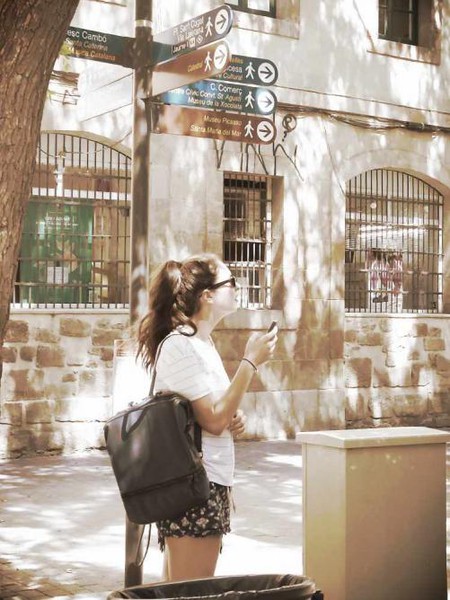 Lost in El Born | © Aminah Barnes
Give us feedback