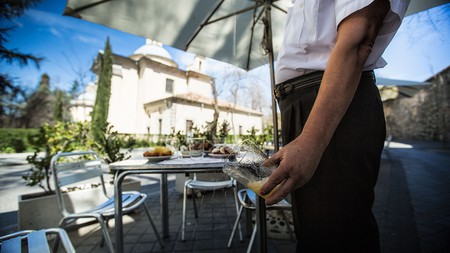 You may never resolve these Spanish secrets | © Casa Mingo

When it comes to a country’s languages, traditions, and cultural norms, there are many nuances that may seem just a little bit quirky to an outsider or visitor. Slowly but surely, these quirks may start to seem normal after an extra-long vacation or stint living abroad. Spain is a prime example of this, as there are many secrets to the Spanish culture – some that may never be resolved. Read on and attempt to figure them out with this list.

This refrain, which basically means “after milk, don’t eat anything else,” is something the Spanish truly take to heart. It’s been said by a Spanish adult that your stomach will explode while eating an orange immediately after finishing a coffee (coffee with milk, of course). Explode or not, the Spanish think that milk or coffee should be the last thing you eat during a meal, and that nothing else should go in immediately afterwards. 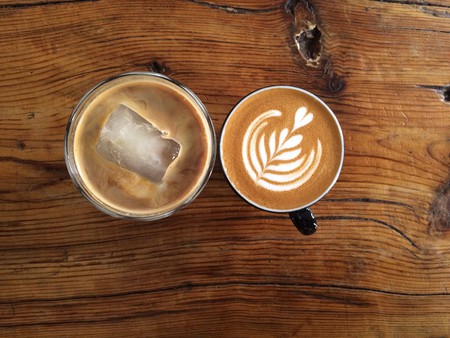 After you have your coffee with milk, don't eat anything else for a few hours | © Toma Cafe

The later, the better

In general, Spaniards aren’t the best with time. Being late isn’t a big deal in Spain, so you might as well get on board with it. If someone says the party starts at 9 p.m., show up at 10:30 p.m. like everyone else. No rush, no fuss.

After dinner, the Spanish tend to sit around the table for ages, chatting and perhaps drinking a digestive drink (the only thing allowed after coffee with milk, of course). This could go on anywhere from 20 minutes to several hours. Servers won’t kick you out of the restaurant and you may even have to ask several times for your check. As usual, time is not of the essence in Spain, but it’s rather nice to spend a relaxing evening chatting with friends after dinner.

When soccer teams win, you swim in the fountain 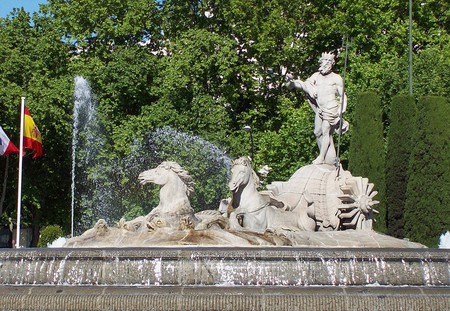 Never be barefoot in the house

Carpeting just isn’t a thing in Spain, and hardwood or Spanish tile floors can get chilly in the winter. All Spaniards (both children and grown men and women) wear fuzzy slippers around the house during the winter months to keep their feet warm. Socks just won’t cut it.

Bring the whole family to the bar

City apartments are small, and many family gatherings take place outside of the home instead in neighborhood bars. Don’t be surprised to see children, babies, even dogs in family-owned bars and restaurants in Madrid. It’s completely normal.

Cover your neck or pay the price

In Spain, it’s believed that all the heat in your body escapes through your neck. So wear a scarf when it’s cold, or pay the price (the price being, namely, catching a flu or cold). Maybe that’s why the Spanish are wearing such stylish scarves all the time? 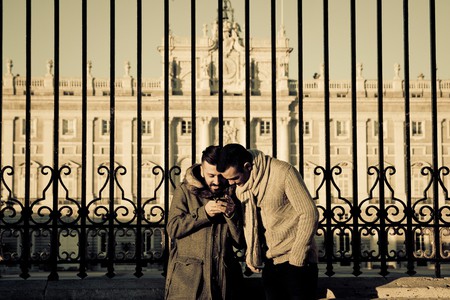 You’ll never be able to sleep anywhere else once you experience the Spanish blackout shade. Persianas allow you to block out the sun at anytime of day, and are especially useful for that midday siesta. You’ll find after sleeping in total darkness that it’s hard to adjust to sleeping anywhere without blackout shades, so consider retrofitting your house with them after your visit to Spain.

Prepare to “Ouweeeee” or “Olé Olé”

The Spanish have very specific shouts when watching soccer. When someone has a close miss, prepare to hear “Ouweeeee.” If a player is taking a while to pass, don’t be surprised to hear the crowd start chanting “olé, olé olé.”

When the Spanish hum, they don’t use a do-re-me-fa-so-la-ti-do, Sound of Music-style sounds. Instead, they hum using the word “lo.” So if someone hums you a song, prepare to hear a lot of “lo lo lo.”