10 Reasons to Visit the Costa Brava this Summer 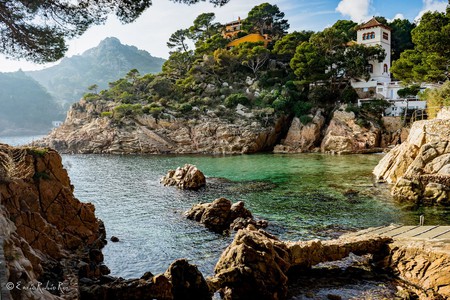 The Costa Brava is a particularly unique and special region of Catalonia, running down the coast from the border with France to the town of Blanes, just before reaching Barcelona Province. It also encompasses a few inland towns and cities, such as Girona and Figueres. It’s a favourite holiday spot with locals from Barcelona, as well as those from Southern France. Here are 10 reasons to visit the Costa Brava this summer.

To see the Peralada Festival

A music festival held in the grounds of a romantic castle? Where’s our ticket? Yes, the Festival Castell de Peralada is a music and dance festival held in the grounds of the magnificent Peralada Castle. This year’s acts include Carla Bruni, Santana, Kool & the Gang, Rufus Wainwright, and Mozart’s The Magic Flute. If you really want to make your time in Peralada special, book yourself a Michelin-starred dinner at the Castell Peralada Restaurant. 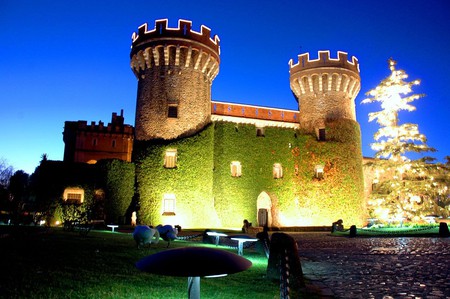 The Costa Brava boasts some of the best beaches in Spain, with everything from long sweeps of golden sand to hidden rocky coves and isolated beaches you can only reach on foot. Costa Brava is also home to some incredible secret beaches worth exploring. 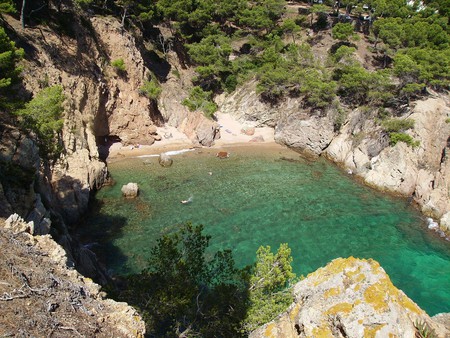 To see the landscape that inspired Salvador Dalí

Beyond the coastal outpost of Cadaqués, lies Pla de Tudela, a protected natural park. Dalí visited this area as a child, and later bought a summer housein nearby Portlligat with his wife Gala. Dalí was inspired by the landscape of this area, and you can see many of the rock formations here featuring in his most famous works of art. 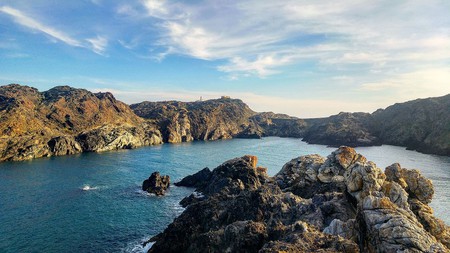 To visit the Cap Roig Festival

The Cap Roig Festival is one of the region’s best music festivals. This year it takes place from July 13 to August 22, so there are plenty of chances to catch one of the performances. This year’s acts include the likes of James Blunt, Texas, Sting & Shaggy, and Bryan Ferry, among others. 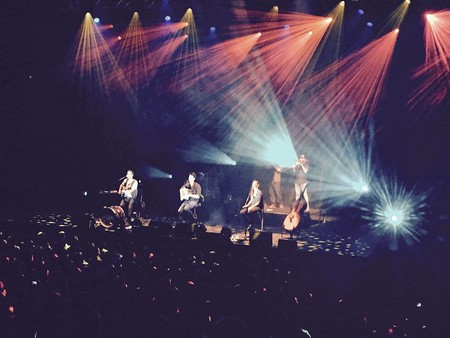 To dine on the freshest seafood

Costa Brava is the place to go for seafood lovers. You can dine on almost every type of Mediterranean and Atlantic seafood here, but why not go for some of its local specialities? Try the prawns from Palamos or the salted anchovies from L’ Escala. Also look out for the rare delicacy of sea cucumbers. 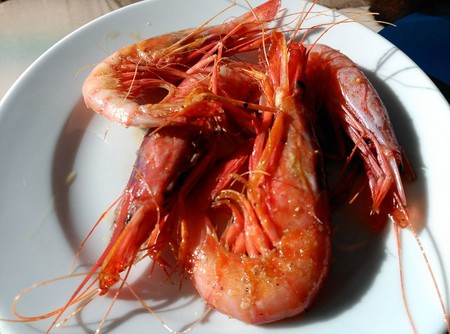 To explore historic towns away from the coast

The Costa Brava is not only about breezy coastal towns and beaches, in fact there are many fascinating places to visit inland too. Some of the prettiest historic towns without a beach include medieval Besalu, picturesque Peratallada, beguiling Begur with its romantic castle, and Peralada with its ancient monastery. 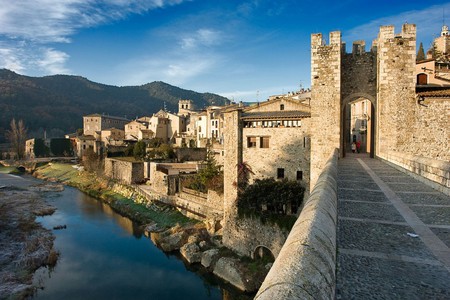 To witness the Habanera festivals

There are many traditional Habanera festivals, which happen in summer in the Costa Brava. The tradition was brought over from Cuba by the Catalan sailors and involve singing sea shanties and drinking cremat (burnt rum). Over the summer, Habanera festivals take place in the villages of Calella de Palafrugell, L’ Estartit, Platja d’Aro, and Sa Riera. 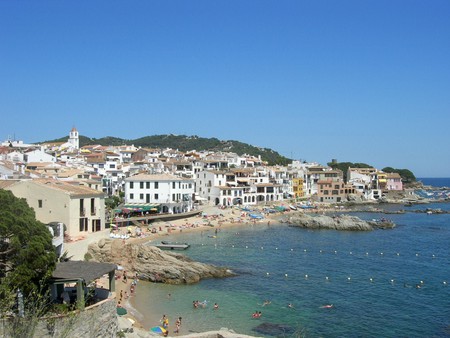 Catalonia produces some great wines. One of the best wine regions lies within the Costa Brava – the Empordà wine region. Some of the best wineries in the area include La Vinyeta, the Brugarol Winery at Finca Bell Lloc, Empordàlia, and Mas Estela. Brugarol Winery is not only known for its bottles; it’s also an amazing space, which was awarded the Pritzker Prize for architecture. Designed by RCR Aranda Pigem Vilalta Arquitectes, it’s an underground labyrinth made from sheets of metal, allowing for cold, dark spaces with just the tiniest of sun rays filtering through. 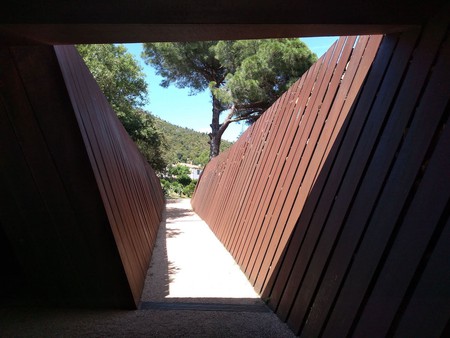 To visit museums and learn about local culture

The Costa Brava is of course home to a number of famous Salvador Dalí museums, such as the Dali Theatre Museum, Dali’s summer house in Portlligat and Gala’s Castle of Púbol, but there are smaller, more unusual museums too. These include the Museu del Suro (Cork Museum) in Palafrugell, the Fishing Museum in Palamos, and the Museu del Mar in Lloret de Mar. If you’d like to visit many different history museums all gathered in one place, then Girona is the destination for you. Here you’ll find everything from art museums to a Jewish museum and even a cinema museum. 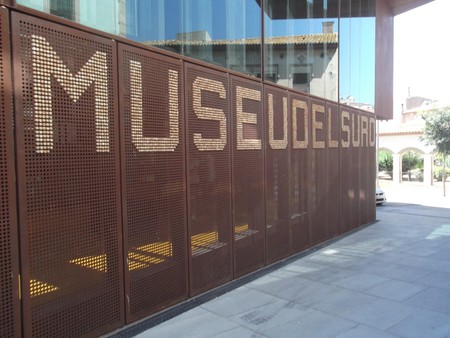 To make the most of its natural attractions with adventure sports

The Costa Brava is a great region for getting a little closer to nature by taking part in some adventure sports. There is, of course, snorkelling and diving off its coasts, particularly around the Medes Islands, and hiking along rugged GR 92 route, which hugs its shoreline. However, there are also more activities to be found, such as cycling around Girona and hot-air ballooning in the amazing La Garrotxa Volcanic Zone Natural Park. 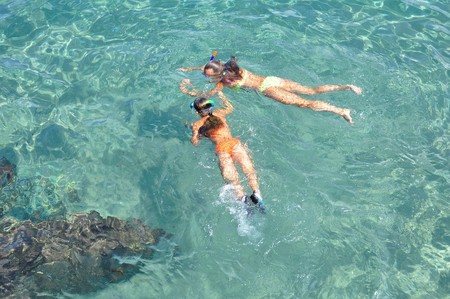 Go snorkelling in the Costa Brava | © clicjeroen / Pixabay
Give us feedback