10 Non-Touristy Things to Do in Valencia 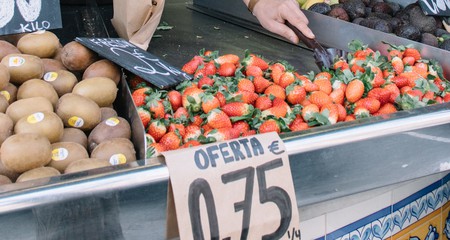 Valencia may be Spain’s third-largest city after Madrid and Barcelona, but it’s quite a bit smaller – both in size, and as a tourist destination. And that’s no bad thing. The city offers sun, sea and tons of culture, yet Valencia’s residents aren’t yet jaded by mass tourism, there are no hordes of touts trying to part you from your cash, and the Old City hasn’t – yet – started to resemble a theme park. So once you’ve seen the major sights, it’s very easy to get off the tourist trail and do something a little different during your stay. Here are a few suggestions to help you get started.

Shop at the local market

Bypass the supermarkets and stock up on food at the local markets instead. Not only is the quality of the produce better, but it’s a great way to experience local life, as so many people in Valencia still regularly shop at the city markets. You can find all the ingredients you need for any dish – no matter how complex or exotic – at the famous Central Market, but if you’re looking for something more local there are lots of smaller markets in the city with a more traditional feel such as those in Ruzafa or El Cabanyal. 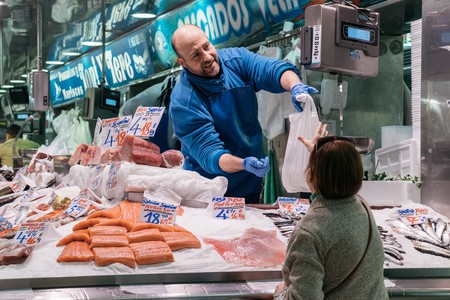 Work out in the Turia Gardens

This green former riverbed is a unique city park snaking its way through the centre of Valencia. It’s a very popular spot for residents to get some exercise, so if you want an active way to see the city join the locals running, jogging, biking or rollerblading their way down the riverbed. You’ll also see people practicing everything from dance routines to tai chi in the warmer months, so if you like to exercise al fresco bring your yoga mat and take advantage of this beautiful space. 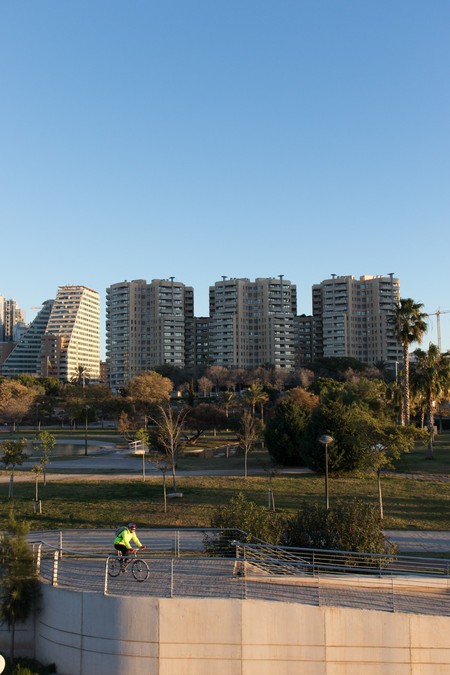 Other than Valencia’s incredible (and often very crowded) gothic Cathedral, the Ciutat Vella (Old City) area has more than its fair share of impressive churches. You’ll find plenty by just wandering around the streets of this area; there seems to be an awful lot of churches, even for Spain. A couple of particularly beautiful ones worth seeking out are Iglesia De San Lorenzo and Iglesia del Temple. You might just be the only visitor. 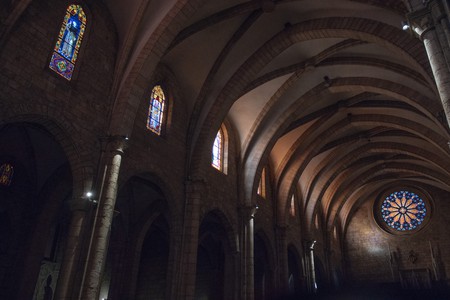 Bike to the beach

Cycling is extremely popular in Valencia, thanks to the city being mostly flat with a good network of bike lanes. Cycling also a great way for visitors to see more of the city. Sign up to the Valenbisi city bike scheme and check out the network of cycle routes (available on the website). You can get to the beach from the city centre through the Turia Gardens, or take an even more scenic route outside the city centre through huerta, the agricultural fields and gardens where all that fresh market produce is grown. Either route is a healthy and enjoyable way to get to any of the pretty beaches just outside the city. 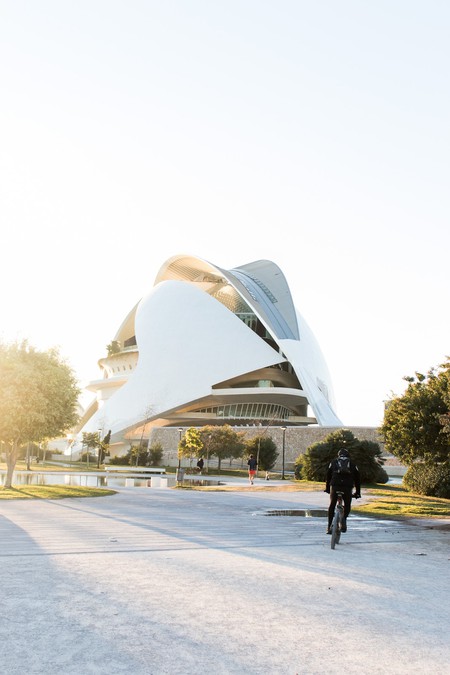 In addition to the well-known Turia Gardens and the Botanical Gardens, Valencia is dotted with small but lush parks and gardens containing an amazing variety of exotic trees and flowers, plus ponds, pools and all kinds of other features. Explore the maze at the Polifilo Garden or enjoy a romantic stroll at the Monforte Garden.

Despite being an incredible sight right in the city centre next to biggest tourist attractions in Valencia, the Almoina Archaelogical Museum often gets overlooked – quite literally, as it’s underground, built on the site of an enormous archaeological dig, and the glass roof is disguised at street level as a pool of water. Below ground, you’ll find the site where archaeologists uncovered an astonishing array of former buildings, pottery and coins from the Arab and Visigoth periods, dating all the way back to the city’s founding by the Romans in the 2nd century BC. 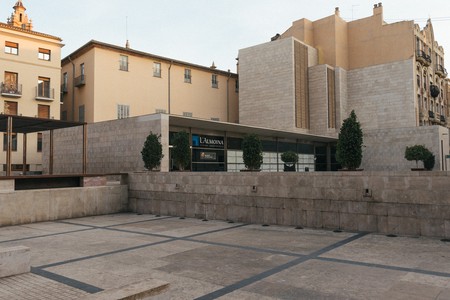 In a pleasant, little-touristed residential neighbourhood east of the main train station you’ll find this unusual piece of architecture, beloved by local residents. Designed by the architect Enrique Viedma Vidal and finished in 1933, it has an unusual red brick façade and green tiles, and occupies an entire city block. While you’re there, stop by the immensely popular Dulce de Leche café nearby on the street Carrer de Jesus for a fresh fruit smoothie and some of the best cakes in town. 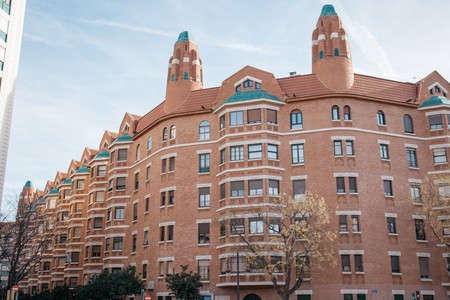 Check out a performance at a microtheatre

Valencia has lots of popular theatres, but for something a little different try this relatively new and increasingly popular concept. Have dinner or drinks in the cosy Microtheatre restaurant, where between courses you can step through into one of the adjacent rooms and enjoy a short performance, usually of around 20 minutes, and usually with plenty of audience participation. For now the shows are only in Spanish, but it’s an incredible experience even if you only speak a little bit of the language.

Join in a language exchange

Valencia is popular with students and has plenty of other international residents, too, so it’s no surprise that there are all kinds of language exchanges organised at cafés and bars throughout the city. If you’d like to brush up on your Spanish (or French, German, Italian…) meet some travel buddies and check out a popular local bar at the same time, this is your chance. There are language exchanges several nights a week at Café Berlin and Olhops Craft Beer House, both in the trendy Ruzafa district. 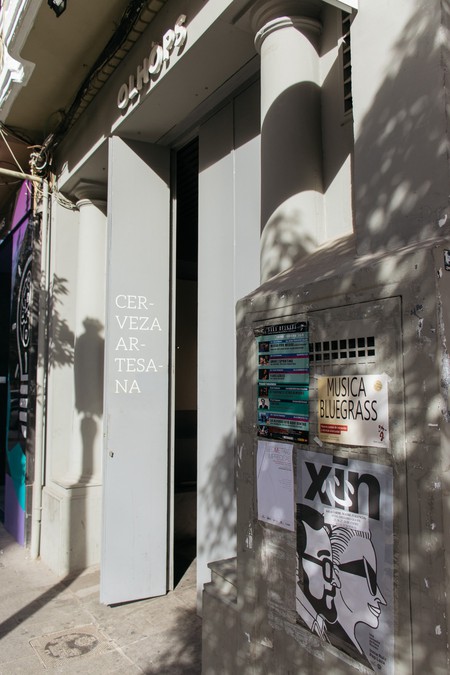 Serious foodies who’ve already tried and tested all of Valencia’s biggest food experiences will want to know how to recreate the local cuisine back home. Luckily, there are several cooking classes in the city where you can learn the tricks of making authentic paella, tapas and much more besides. The food is the real deal, and these classes are surprisingly popular with locals as well as tourists. Good schools with classes taught in English include Innóvateya Cooking School.