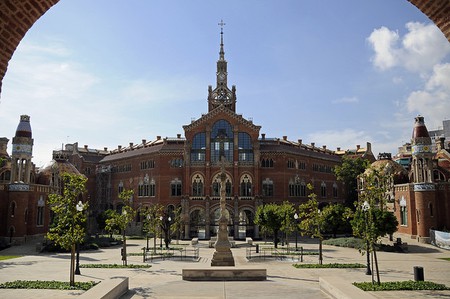 Barcelona, as any European city with more than 2,000 years of history, has a multitude of architecturally and historically significant, beautiful and unique monuments. 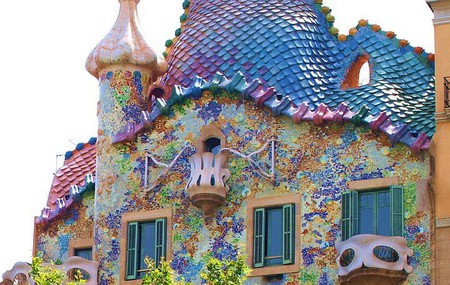 Casa Batllò, a grand architectural piece redesigned by Gaudí in 1904, stands in the heart of the city attracting hundreds of daily visitors to explore its unique structure and exciting details.

Former Hospital de la Santa Creu i Sant Pau was designed between 1901 and 1930 by Catalan modernist architect Lluís Domènech i Montaner, and is a UNESCO World Heritage Site. 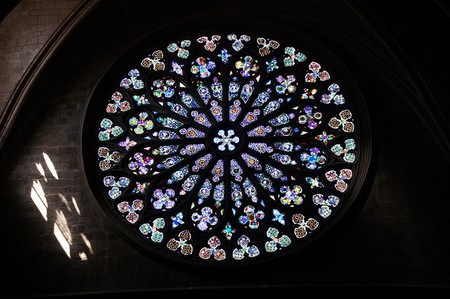 Santa Maria del Pi, a beautiful 14th-century Gothic church is situated in the old town of Barcelona, on Plaça del Pi, close to Liceu and Las Ramblas, in the very heart of the city. 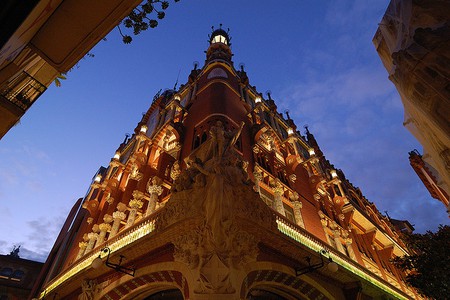 Designed between 1905 and 1908, and built in the modernist style by architect Lluís Domènech i Montaner, this magnificent concert hall serves as a host for many world-famous artists when they perform in Barcelona. The building is located in La Ribera neighborhood, close to the cathedral and other tourist attractions in the old town. 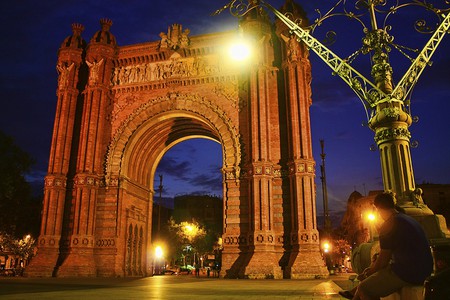 Constructed for the 1888 Barcelona World Fair by architect Josep Vilaseca i Casanovas, the triumphal arch stands on a wide promenade leading to the Ciutadella Park, where many locals like to spend their weekends with picnic baskets or simply enjoying the beautiful scenery in a green haven in the middle of the buzzing city. 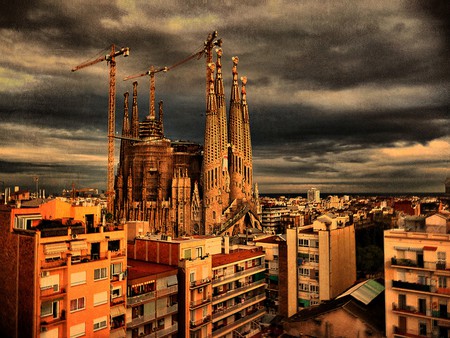 The construction work of La Sagrada Familia commenced in 1882 and the world-famous architect Antoni Gaudí became involved in 1883, mixing gothic and Art Nouveau styles in the engineering and architectural aspects of the basilica. The world is still waiting for the completion of the project, but luckily visitors are still able to access the church by participating a guided tour, arranged daily. 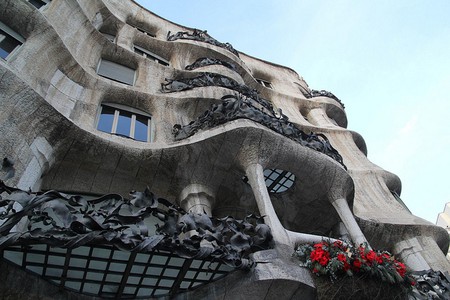 Casa Milà or as many know it, La Pedrera, was the last public work designed by Antoni Gaudí. The house was built between 1906 and 1912, following the modernist style Barcelona is so well known for. 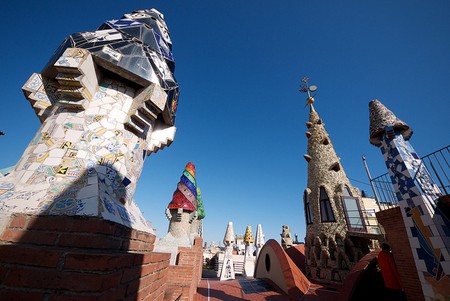 Palau Güell (1886-1890) following the Art Nouveau style, is located in El Raval district of Barcelona. This magnificent palace was designed by Antoni Gaudí for the Güell family until they moved to Park Güell. 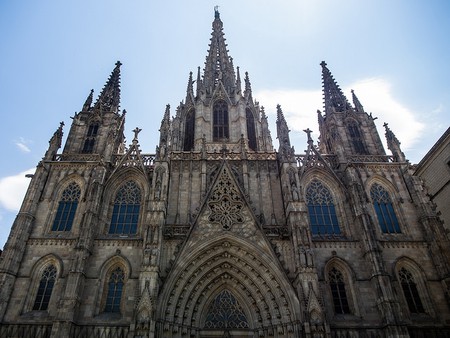 Barcelona Cathedral, or officially Cathedral of the Holy Cross and Saint Eulalia, was constructed between the 13th and the 15th centuries and is dedicated to Eulalia of Barcelona, a co-patron saint of the city and a martyr. 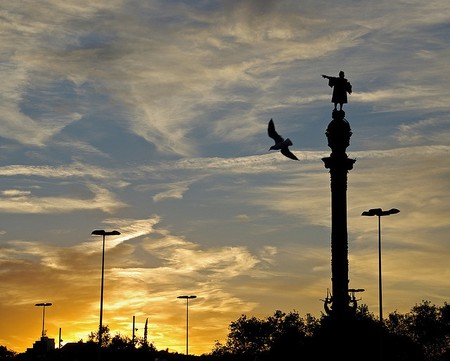 The Columbus Monument (in Catalan; Monument a Colom) was constructed in 1888 for the Barcelona Universal Exposition, to honor Christopher Columbus’ first voyage to the ‘new world.’ Columbus returned to Europe and touched Spanish soil first time in Barcelona, at the harbor close to where the monument stands.