10 Things To Know Before You Go To Cádiz 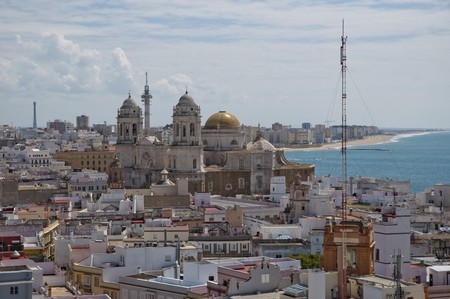 Considered to be the oldest inhabited city in Europe, Cádiz was found as ‘Gadir’ by the Phoenicians in 1.100 BC. The city has a long list of spectacular beaches and returning visitors rave about the tasty Cádiz seafood, amazing monuments and intriguing museums. Most importantly, enamored visitors talk fondly of the gaditanos (people from Cádiz), and the crazy, yet fun Carnival whose upbeat songs will make you long for the city after you have left. Here we discover 10 essential facts about Cádiz.

Cádiz’s Carnival Is Second To Rio’s In Fame

The Cádiz Carnival is widely known as a huge street party with eleven days of originality, fun and mass participation. The city spends the whole year preparing its biggest carnival celebrations. Fancy dress or costume is essential for the celebration, at least on the first Saturday and during the parades. There are two main parades in the carnival, El Gran Cabalgata (The Great Parade) and La Cabalgata del Humor (The Comedy Parade). 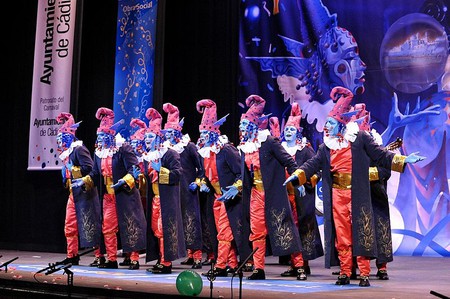 If you remember the famous James Bond movie, Die Another Day, the shots of Halle Berry in a bikini in Cuba were actually shot in Cádiz. La Caleta was the beach used in the movie, while the island with the DNA replacement clinic was actually the Castillo San Sebastian. They also digitally removed the castle and transformed the city into Havana. 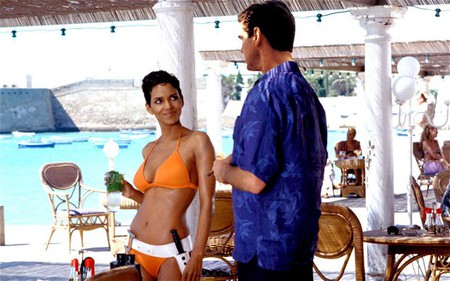 The Cuban Bond | © The Telegraph

The History Of The City’s Name

Cádiz is a city with a rich history. The Phoenicians called it ‘Gadir‘, which means ‘walled stronghold’. Meanwhile, the Berbers changed the word into ‘agadir’ or ‘walls’. According to Greek legend, Hercules founded the city after his tenth labor and named it ‘Gadeira‘. The Moors called the city ‘Qadis‘ when they ruled for 500 years. 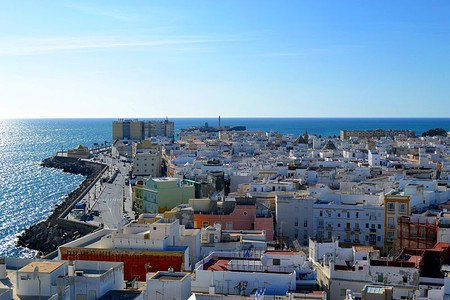 Cádiz Was Regularly Attacked By English Pirates For 200 Years

For many of England’s famous marine adventurers, Cádiz was their favorite city to attack. In 1587, Sir Francis Drake made his mark by destroying and capturing many ships, which delayed the Spanish Armada by a year. Then in 1596, the Queen Elizabeth I’s favorite, the Earl of Essex, burned the city to the ground. 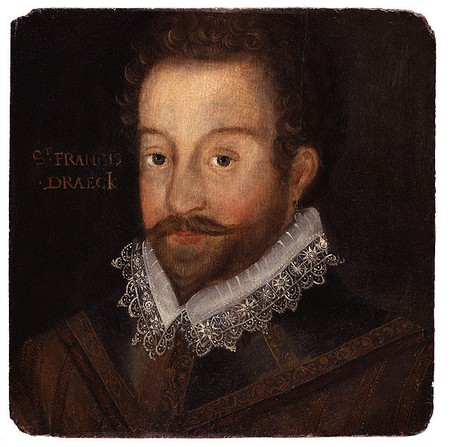 The Oldest City In Western Europe

Founded in 1.100 BC by the Phoenicians, Cádiz was the oldest inhabited city in Spain and one of the oldest in western Europe. It was occupied by different nations, including the Carthaginians, Visigoths, Romans and Muslims. Since the accession of the Spanish Bourbons in the 18th century, Cádiz has become a principal home port of the Spanish Navy.

Many might not know that the famous Italian explorer Christopher Columbus made his four trips across the Atlantic Ocean from Spain. Yet, on his second voyage to the New World he set sail from Cádiz, on September 24, 1493. Columbus was determined to find a direct route from Europe to Asia when he stumbled upon America by accident. 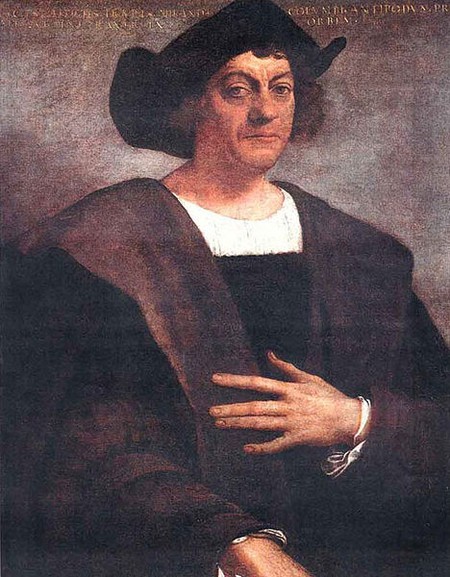 Lord Byron was one of the most famous English ‘Romantic’ poets, born on January 22, 1788 in London. His major works included Don Juan and Childe Harold’s Pilgrimage. When Lord Byron was 21 years old, he went to Seville after finishing his studies in Cambridge. He left Seville on July 28th in the same year to go to Cádiz. On a night at the opera in Cádiz, he saw a beautiful girl, which later inspired him to write The Girl of Cádiz. 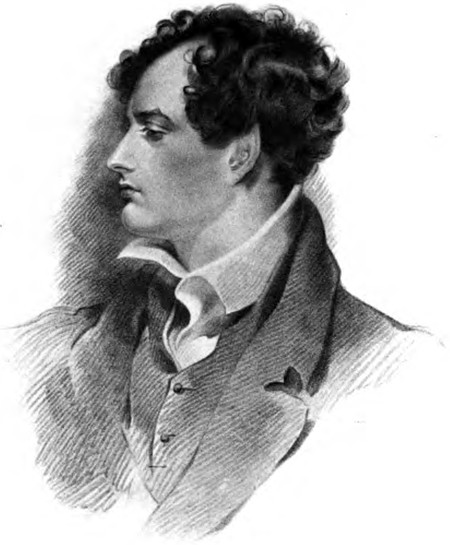 One Of Spain’s Foremost Classical Composers Was Born In Cádiz

One of Spain’s most important musicians of the first half of the 20th century, Manuel de Falla, was born in Cádiz on November 23, 1876. Falla died of cardiac arrest in Alta Gracia (Córdoba, Argentina) on November 14, 1946. His remains were brought back in to Spain in 1947 and buried in the crypt of the cathedral at Cádiz. The cathedral is worth visiting for its splendid acoustics. 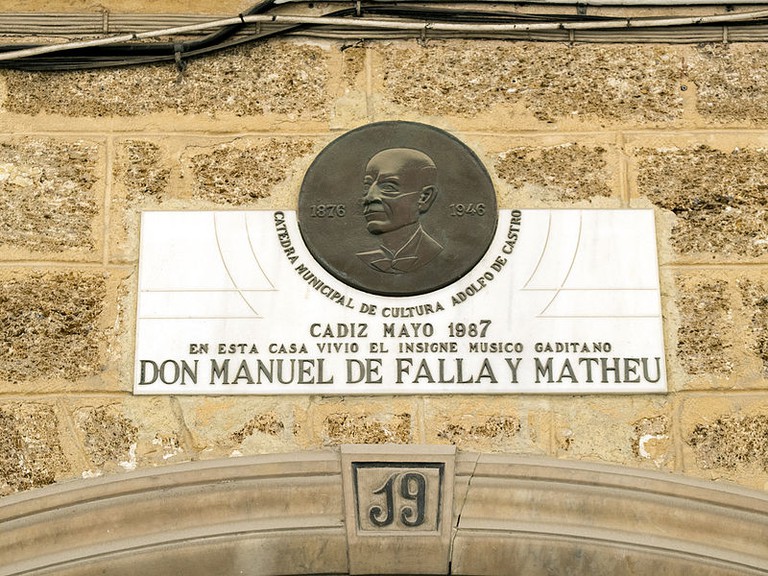 The Most Important Port In Spain

Located in the southwestern corner of the Iberian Peninsula, between the Mediterranean Sea and the Atlantic Sea, Cádiz became part of an international trade route that linked Europe, America and Africa. During the 17th and 18th centuries, its commercial and geographical conditions allowed the increasing value of commercial exchanges and shipping tonnage. Cádiz was also the only legal center allowed to administer the Spanish monopoly of trade with America. 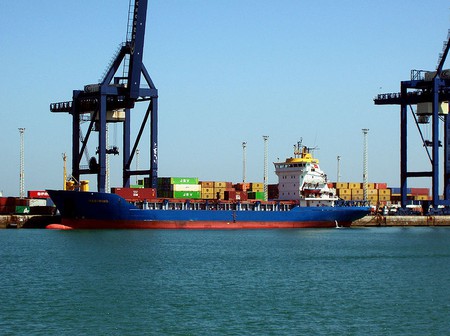 It Has More Than 100 Watchtowers

Cádiz is widely known for its watchtowers. They are the silent witnesses of the prosperity and trade which occurred in the city in the 18th century. Nowadays, the Tavira Tower is the official watchtower of Cádiz, due to the fact that it was the highest point in the town at 45 meters above the sea level and also that it is located in the center of the town. 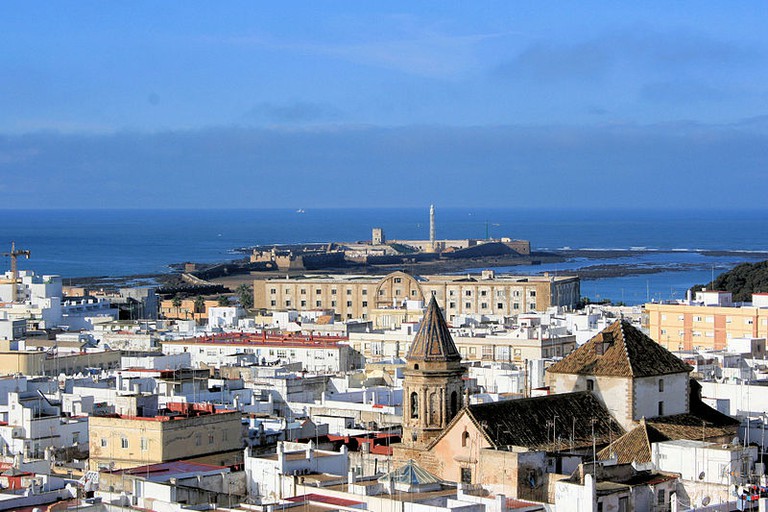