Barcelona is a vibrant city with a rich and varied history dating back well over 2000 years. Despite this, nothing has quite captured contemporary imaginations like the civil war that raged between July 1936 and April 1939, Barcelona itself seeing some of the worst fighting. Here we look at ten books affected by this post war climate. 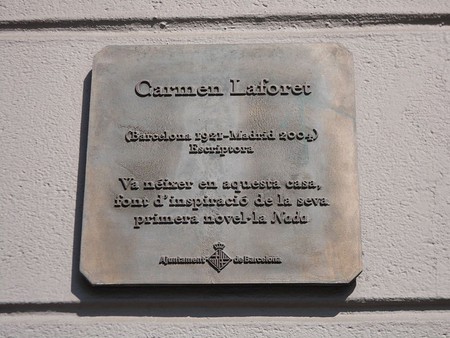 This award-winning debut novel by existentialist writer Carmen Laforet caused quite the stir in Barcelona when it was first released. Not an overly political tale that was able to pass the strict censorship rules of the time, the novel still captures the essence of the post-war city beautifully. Its semi-autobiographical premise deals with an orphan named Andrea who, like the author, leaves the Canary Islands to live with her grandmother in the city with a desire to study literature. Soon a sweeping story of black markets, gambling dens and abuse unfolds to devastating effect. Despite surviving the conflicts, Nada paints a city now silenced and damaged by its defiance. 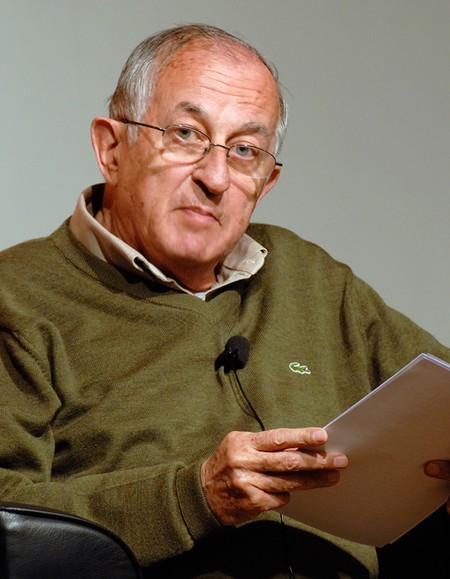 Originally banned by the Franco regime, Goytisolo’s Marks Of Identity is one of the best books by a man often described as Spain’s greatest writer and harshest critic. It deals with its protagonist Álvaro’s return to Barcelona in 1963 from a self-imposed exile in France. Disgusted at what he finds, Álvaro begins looking back at his own childhood, remembers his harsh Catholic upbringing and becomes drawn to Muslim culture as a result. The book is a powerful exploration of the rifts of Spanish society in the quarter century following the war, through the life of an individual torn between his home country, exile and haunted by his family history.

The Time of the Doves — Mercè Rodoreda 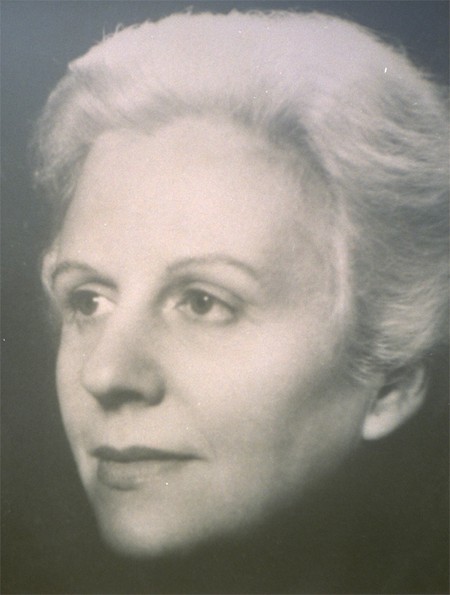 Set before, during and after the conflicts, The Time of Doves is a faithful chronicle of the city at the time, aided by its use of stream-of-consciousness writing style. Written by the exiled Rodoreda in Catalan, the novel is now regarded as one the key pieces of Catalan literature as well as one of the greatest Spanish books released after the war. On paper a simple tale of a naïve shopkeeper and her relationship with two men, the book’s magic is in its exploration of its protagonist and the rich manner that the tale unfolds. 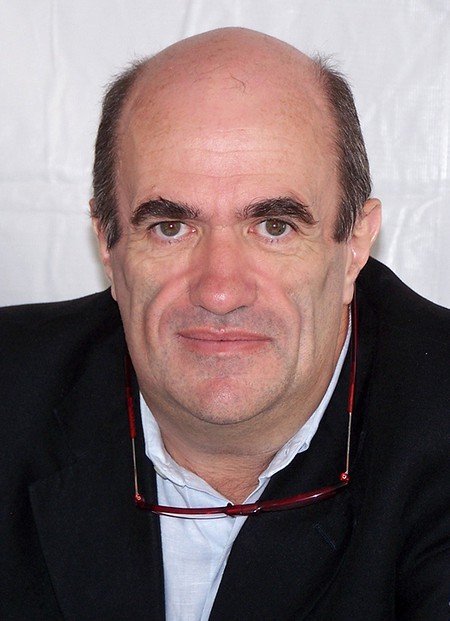 An interesting approach to post-war Barcelona, Toíbín’s novel explores 1950s in the city from the viewpoint of an Irish woman who is fleeing her husband, child and home. A brilliant chronicle of a woman’s life, The South follows Katherine Proctor as she takes a Catalan lover and follows her passion for art. Leaving the ghosts of the IRA behind her, Katherine enters a world under Franco’s repressive regime and soon learns of her new friends’ anarchist pasts. It is a sweeping tale of life and love captured by an author who knows Barcelona intimately.

Under The Dust — Jordi Coca 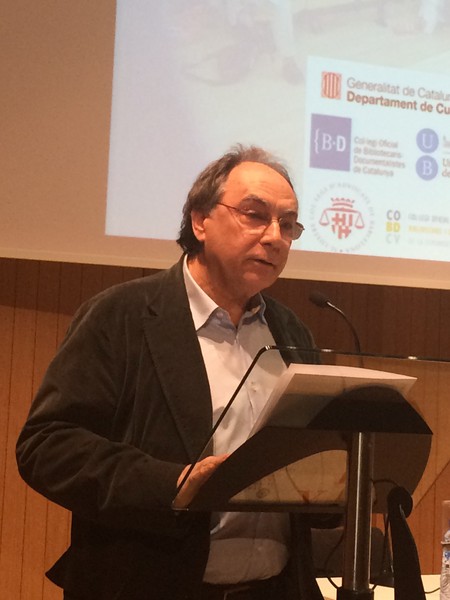 Based on the author’s own experiences and awarded the Sant Jordi Prize, Under The Dust explores a boy’s childhood in Barcelona during the Franco regime of the ’40s and ’50s. A first person narrative of admirable realism, the novel tackles a destruction of innocence in the face of a world filled with street gangs, politics and family violence. At times not an easy read, this book, by one of the most outstanding authors in contemporary Catalan literature, perfectly captures the time through a child’s eyes.

No Word From Gurb — Eduardo Mendoza 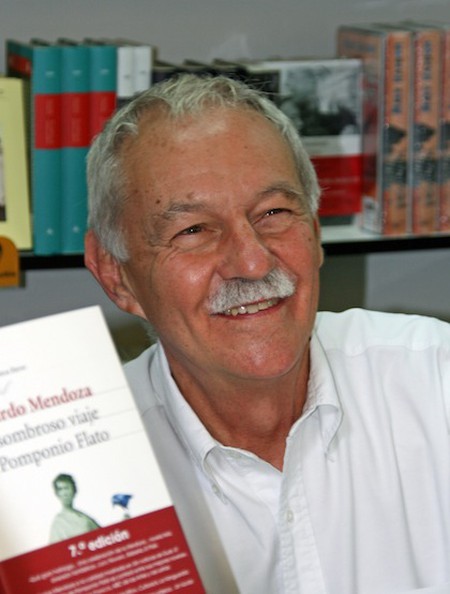 Originally serialized in Spanish national newspaper El País, this hilarious satirical novel deals with an alien visiting the city while it is preparing for the 1992 Olympics. At first glance an amusing fish-out-of-water tale, the book’s real appeal is how Mendoza uses his otherworldly visitor to critique human behavior and society’s ills. Written in the style of a diary, observations are delivered as they are found, acting as a portrait of a changing city finding its footing after years of oppression.

The third in the immensely popular series of Pepe Carvalho stories has Montalbán’s gourmet, wine-loving philosopher of a detective investigate the death of an old acquaintance. It’s a great blend of mystery, politics, and sex, but what makes it noteworthy is its description of Barcelona during the transition to democracy. It is a humorous and intelligent read that really captures the city, especially Las Ramblas, as well as the political climate of the time and is a highly accessible way to explore this period with a host of memorable characters. 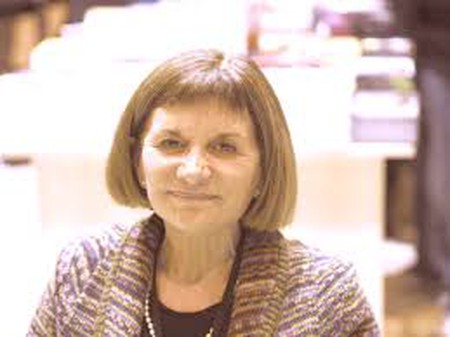 Set in a Barcelona few tourists see, Giménez Bartlett’s crime tale ignores the often-explored travel guide side of the city. Here, the Spanish ambiance is used to great effect as Inspector Petra Delicado and her sidekick, Fermín Garzón, begin an investigation into the dark world of dog smuggling. The underbelly of the city is brilliantly portrayed and filled with a cast of unlikeable characters and mysterious deaths. Giménez Bartlett, who has won the Feminino Lumen prize for the best female writer in Spain, produces a dark, unique and surprisingly funny novel sure to appeal not just to animal lovers.

The Shadow of The Wind — Carlos Ruiz Zafón

The most famous entry on this list, Zafón’s novel has sold over 15 million copies and was admired by critics internationally. An intoxicating mix of love, mystery and fairy tale, the book follows a book dealer’s son as he tries to hunt down the works of a shadowy author whose texts have been systematically destroyed. Using post-war Barcelona adds a sense of sobriety to a narrative that often touches the fantastical, helping create a gothic tone and nail-biting tension. It is a first class page-turner while also acting as a window into the heart of the city at that time.

If Bukowski did Barcelona, it would be The Lonely Hearts Club. Núñez’s novella set in the pre-Olypmics period is filled with widows, dwarfs, perverts and all the outskirts of the city. Absurd and vivid in equal measure, the story follows a seedy and needy night porter as he joins the titular club and soon has his life unravel further because of it. The city’s charm is truly brought to the page as Plaça Reial, the Barrio Chino (now the Raval) and more are used as a backdrop for the protagonist’s grotesque adventures. It is not for the faint of heart.