10 Books About Salvador Dalí All Art Lovers Should Know 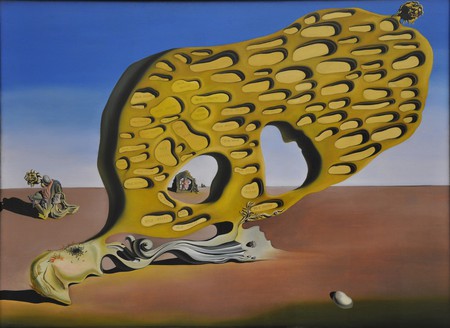 A painter but also an author, draftsman and cinematographer, Salvador Dalí is one of the most celebrated European artists of all time. He is best known for his role in driving the surrealist movement, while in his personal life he is famous for his taste for luxury, exoticism and provocation. These are ten books that all admirers of Dalí’s work should know.

What better way to gain insight into the great Dalí’s life than by reading his autobiography? A sturdy 400 pages long, The Secret Life of Salvador Dalí covers the artist’s life from his early childhood up until the outbreak of the Second World War. The book attracted a mixture of criticism and appraisal when it was first published, with George Orwell famously stating that ‘his autobiography is simply a strip-tease act conducted in pink limelight’.

Diary of a Genius by Salvador Dali

This second book is also an autobiography but written by the artist in the latter part of his life and covering the period of the 1950s and 1960s when he was living with his wife, Gala. In Diary of a Genius he discusses how he draws inspiration from everything from excrement to rotten fish to compose his work, as well as talking about his love for his partner and muse. 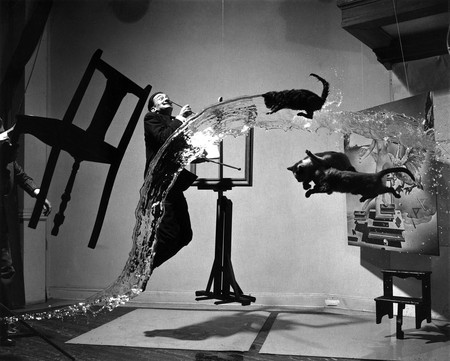 Dali: The Work, The Man by Robert Descharnes

This large book – 14.5 inches tall, 10.5 inches wide and 9 pounds in weight – is one of the most comprehensive guides to Dalí’s life and work there is. It divides his artistic life into twelve periods ranging from the 1910s up until his death in 1989, and makes the most of its big format to include some splendid full page prints of his work.

Did you know that among the many things Dalí accomplished in his life, publishing a cook book was one of them? Les Diners de Gala is an homage to the lavish dinner parties organised by himself and his wife Gala, revealing the sensuality, exoticism and imaginative flair which were the main ingredients at these infamous gatherings. 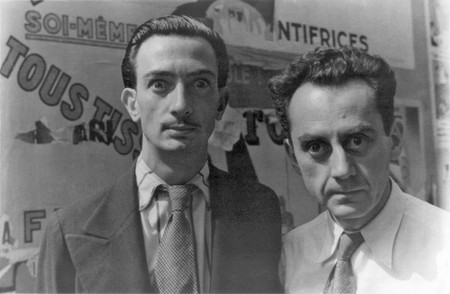 Dali: A Study Of His Life And Work by the New York Graphic Society

Despite it’s comprehensive sounding title, this book was published some twenty years before Dalí’s death and so misses out on some of the artist’s later works. However of the periods it does cover, it does so exceptionally well, going into great detail about the events and people which influenced his early career. 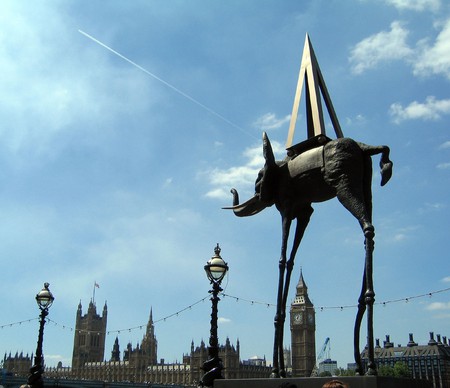 Dalí And His Books by Eduard Fornes

This book is an impressive catalogue not of Dalí’s paintings but of his writings and illustrations. Dalí And His Books is divided into two sections – ‘Dalí the writer’ and ‘Dalí the illustrator’ – and lists an albeit incomplete but nonetheless remarkably well informed list of his illustrations for books and magazines, as well as his own written texts with detailed annotations for each.

This insightful book combines publicly known facts about Dalí’s life and work with the authors own first-hand experience of the artist. What results is a unique depiction of Dalí’s personality, character and genius, while focusing on some of the most famous works from the period up until the book’s publication in the early 1960s. 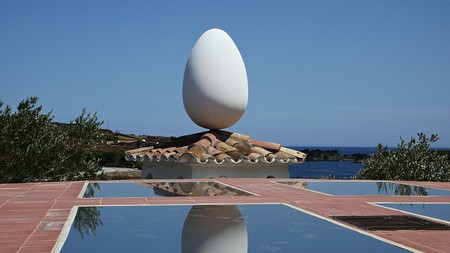 In Quest of Dalí by Carlton Lake

Something of a collector’s item, In Quest of Dalí is the author’s account of his journey to uncover the mysteries and magic of Dalí’s world. The book contains some black and white illustrations but is mostly admirable for the insight it offers into the artist’s personal and social life in the 1960s. Combining the personal and public, it attempts to shed some light on the life of this most intriguing of subjects.

The World of Salvador Dalí by Robert Descharnes

At the time of its publication back in the 1960s, The World of Salvador Dalí was considered remarkable for the inclusion of some hitherto rarely seen prints. While today most of these are well-known to the public, the book remains relevant and appreciated by the artist’s fans, not least for some of the images of Dalí in his home and in private settings. 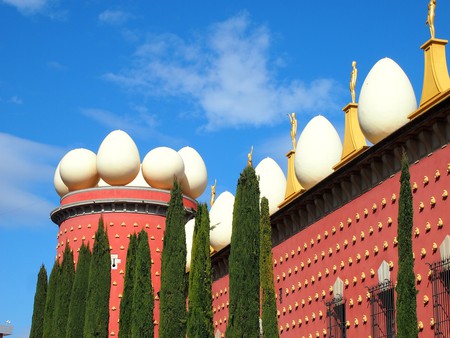 The Dalí theatre-museum in Figueres | © momo
Give us feedback