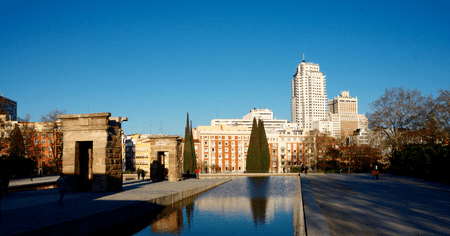 Often esteemed less mentionable than flamboyant Barcelona, Madrid keeps its secrets hidden for those who do not deliberately look for them. Discover some of the amazing facts that will completely change your image of the captivating capital of Spain!

Madrid is the third biggest city in the European Union

Right after the spectacular demographics of London, home to around 8.5 million people, and the 3.6 million inhabitants of Berlin, Madrid comes in third in terms of peaking population numbers of the European Union. In 2015, an estimate of 3.1 million people were living in the buzzing capital of Spain – virtually the entire population of Armenia! Counting in its massive metropolitan area, Madrid would also attain the bronze medal in the category ‘Greatest Metropolitan Area of the EU,’ its vast district of 5,335 square meters currently housing a baffling 6.2 million people. 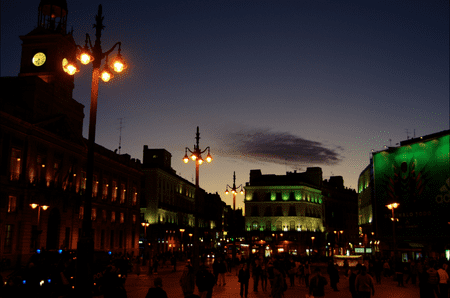 Madrid is not only a city, but a ‘state’

Often escaping notice is the fact that ‘Madrid’ is not only the name of the world-famous capital, but also one of the 17 autonomous communities of Spain. Once, these prestigious provinces were established to divide the Spanish territory into its proud historical regions in order to facilitate a centralized government. Having no true administrative power when they were classified in 1833, the communities today can be seen as politically autonomous provinces or federal states of Spain.

Madrid lies at around 700 meters of altitude

There might be palm trees in Madrid, but fact is that the voluptuous city of Madrid lies at an astounding 667 meters above sea-level, many places in the north even surpassing the 700 meters mark! Consequently, the only humid breezes you might sense would have to be the gusts of air escaping the Metro shaft. The climate is instead defined by mountainous winds and a dry and clear air, enchanting with clear autumn days as well as blazing summers. This means, however, that in winter temperatures should not be underestimated, as they can easily drop below the frosty minus-celsius mark. 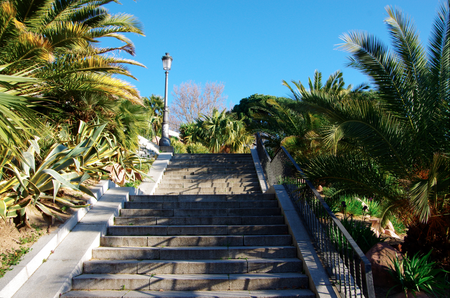 The Coat of Arms of Madrid – a Bear and a Tree?

Standing broad and clear in the middle of Puerta del Sol, it can be seen: the statue of a cuddly bear reaching up to the branches of a tree. These two emblematic figures represent the official Coat of Arms of Madrid. Apparently, the bear, also adorned with the 7 stars of the zodiac sign Ursa-Mayor (the Great Bear), had represented the council of Madrid since the year 1212. The tree was added ten years later as the symbol of a treaty, which settled the ongoing dispute between the clergymen and the council over the use of the local fields and forests. It is carefully suspected, however, that the use of a strawberry tree, of all trees, had rather less to do with historical accuracy, and more with the fact that its Spanish botanical name, madroño, sounds a lot like Madrid and madrileño…

Madrid is a city of students

Madrid is home to an astonishing amount of students. Not surprisingly, this is due to the fact that Madrid is one of the unsurpassed hot-spots of university education in Europe. Various of its many universities and business schools are counted as being some of the oldest and most prestigious learning facilities worldwide. The economical Masters program of the University Charles III, for example, is ranked on the list of the ‘global top-50,’ whereas the founding of the Universidad Complutense, for instance, dates back as early as the year 1293.

Madrid was founded around the year 860 A.C.

When the Romans walked the Spanish lands 200 years B.C., no signs of Madrid were to be found. For more than a 1100 years the mountains of the Castilian Central Plateau were only scarcely inhabited, until Muhammad I, ruler of the Arabic reign of Córdoba, chose to build a small castle in the region in the late 9th century. On a majestic hill with an excellent surveillance view over the valley and in convenient proximity to the Manzanares river, this little citadel developed into a fortress with rapidly growing importance. Thus, the origins of the Madrid we know today lie in the village surrounding this ancient Arabic-then-Spanish military defense-post in the Castilian mountains. 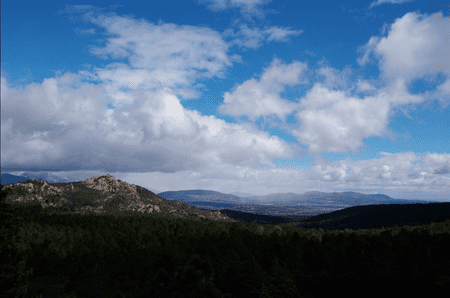 Madrid was – and is – a European Cultural Capital

When Madrid became the European Capital of Culture in 1992, few people who have actually been to the city will have been surprised, for the city offers a stunning variety of cultural venues and activities in all shapes and sizes. Undoubtedly, the city might first win you over with its overwhelming museums like the world-famous Prado, museum of 12th-19th century European and Spanish art, or the Reina Sofía Museum of Modern Art. However, it might also enthrall on an other level, for example through the numerous philosophical book clubs or the alternative meeting places for social and cultural debates. 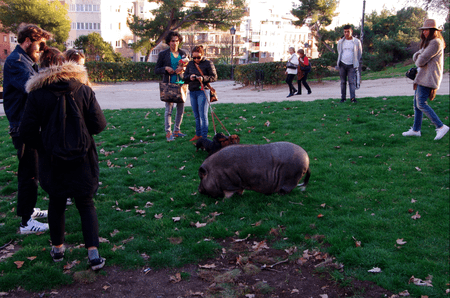 The most ancient mention of the name ‘Madrid’ is found in Arabic records: Mayrit or Magerit is taken to mean ‘place of abundant water.’ This does not necessarily mean, however, that the name was an Arabic invention. Its true origins remain the source of heated debates between linguists. While the suggestion that the name developed from a folkloric myth has now been generally discarded, there are more plausible theories that Madrid’s name actually has Roman ancestry. This is based on the fact that there had indeed been a Roman settlement called ‘Matrice’ right at the Manzanares River over 2,200 years ago! 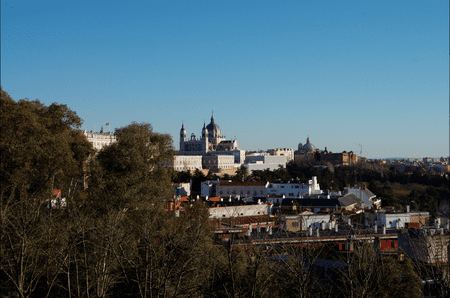 View of the Royal Palace, built on the former 'Magerit' fortress

Visitors who have already entered the grand Royal Palace in Madrid might have guessed: the King of Spain does not actually inhabit these ostentatious halls. Even though the Palacio Real is still the official royal residence, the members of the royal family have been living and receiving guests in the petite Palace of Zarzuela since 1962. Situated at the outskirts of the city, all ceremonial events and official meetings with the current King, Felipe VI, have taken place in this rather modest royal mansion. 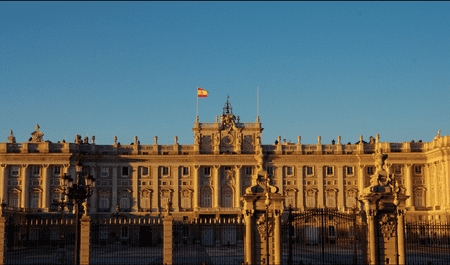 Madrid became the capital of Spain in the 16th century

Until the reign of Felipe II from the royal house of Austria, the seat of the Spanish monarchy had not been permanently settled. Because of the central geographical position of Madrid and the abundance of water and game in its surroundings, it seemed to him the worthiest and most useful place in which to settle his royal affairs. Some historians have suggested, however, that this decision might have been inspired more by the persuasions of the French beauty Isabel de Valois, Felipe’s third wife, rather than pragmatic reasoning, as she had apparently fallen in love not only with the King, but also with Madrid. 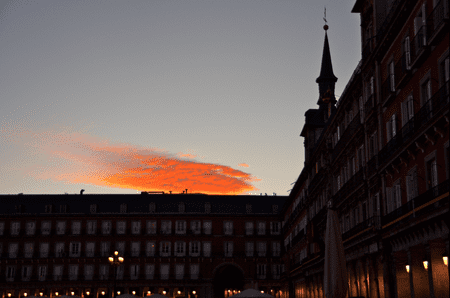 Plaza Real at dusk | © Laura Kauffmann
Give us feedback